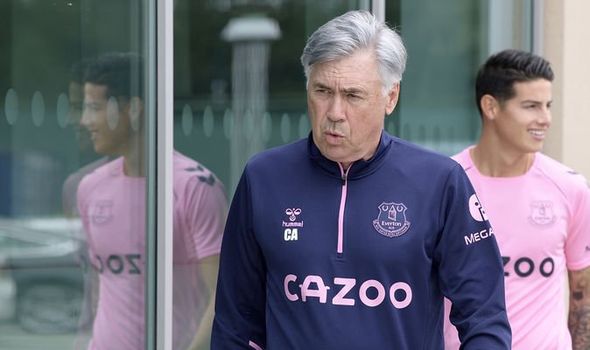 Everton manager Carlo Ancelotti insists he is happy with the state of his first-team squad going into the new Premier League season after the quick-fire triple addition of Allan, James Rodriguez and Abdoulaye Doucoure.

The trio significantly bolster Everton’s midfield as the Toffees look to improve on their 12th-placed finish last term.

They follow the arrival of teenage left-back Niels Nkounou from Marseille, whom the Italian boss is confident of helping to develop into a major player for the Merseyside club.

Ancelotti is targeting a return to Europe this season but it has been suggested he might need to add even more fresh quality to do so.

But the three-time Champions League-winning coach is confident in the options he has at his disposal as he hailed the work of the Everton hierarchy to get deals for Allan, Rodriguez and Doucoure over the line.

“I think with these three signings, we did a fantastic job,” Ancelotti said on the eve of the new season. 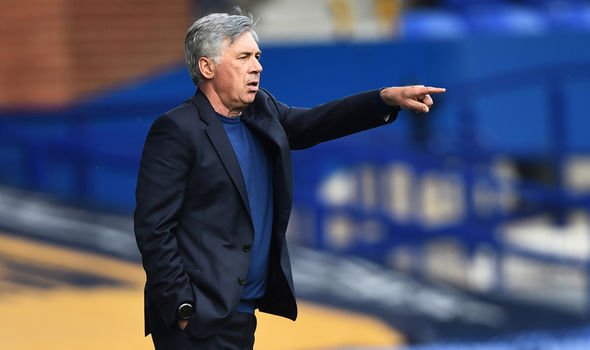 “The market is going to close on 5 October and if there is an opportunity [to sign more players], we can look. But honestly, I’m happy with the squad right now.

“We are happy to have these players. I think the club did a fantastic job. These players, James, Doucoure and Allan were the priorities for us.

“We are really happy and now we are working to have a good season and be competitive in all competitions. I think the squad has improved.

“The players are happy to come here now and they are going to use their quality for the team and the club.

“I know the passion our supporters have for us. They are really excited [by the signings], they want to have a club that is competitive in the Premier League.

“We can satisfy that desire this season, we will do our best for this.

“We want to fight for the fourth position in the Premier League and reach Europe next season. We have this ambition, and I think we can achieve it.”

Ancelotti added of Rodriguez, who he previously worked with at Real Madrid and Bayern Munich: “I expect him to show his quality. He has a lot of quality, I’m sure he’ll show it in this competition.

It had been thought centre-back Tomori would head to Goodison Park for a season-long loan.

The 22-year-old England international made just 15 Premier League appearances last season having been an ever-present under Lampard on loan at Derby in the Championship the year before. 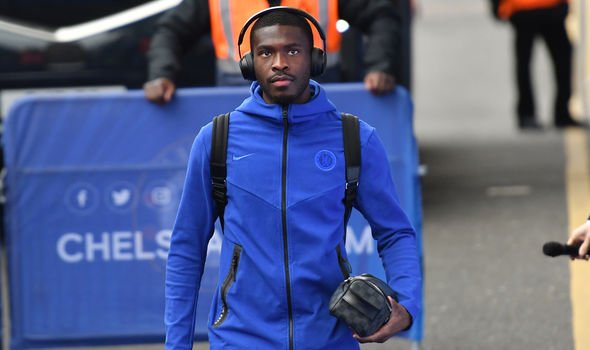 But asked about Everton being in discussions over a move for the centre-half, Lampard said: “With Fikayo, I am not aware of those conversation getting to any point where I’m going to be talking to you [the press].

“He trained with us today and is in contention for the Brighton game. That’s where we’re at.”

Everton currently have just three senior central defenders with Mason Holgate out injured after picking up a knock in a friendly win over Preston last weekend.

Jarrad Branthwaite, signed from January in Carlisle and handed four top-flight appearances towards the end of last season, will likely be on the bench at Spurs.