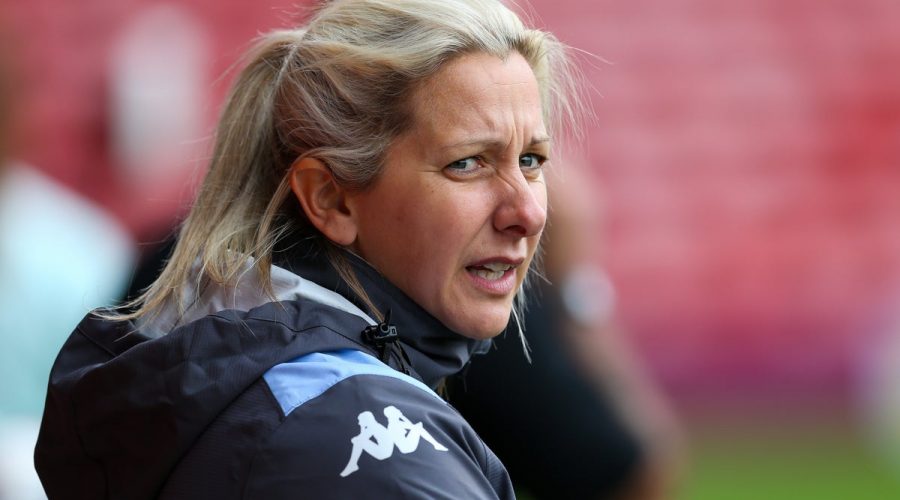 Aston Villa boss Carla Ward has warned her side they will need to take things up another level when they continue their Women’s Super League campaign against West Ham.

Villa battled back to beat newly-promoted Leicester 2-1 on the opening weekend, with debutant Remi Allen on target against her former club.

The Irons, meanwhile, lost 2-0 against Brighton having seen Hawa Cissoko sent off for a deliberate handball during the first-half.

Ward wants a focused display when they head to Dagenham for Saturday’s televised encounter.

“We are delighted we have walked away with three points, but the performance needs to be better in order for us to get another win (against West Ham),” Ward said.

“For thirty minutes (against Brighton) I thought they were very good. They went down to 10 players, and it was then a different game plan. It will be tough.”

Midfielder Allen left Leicester during the summer after not agreeing a new contract. 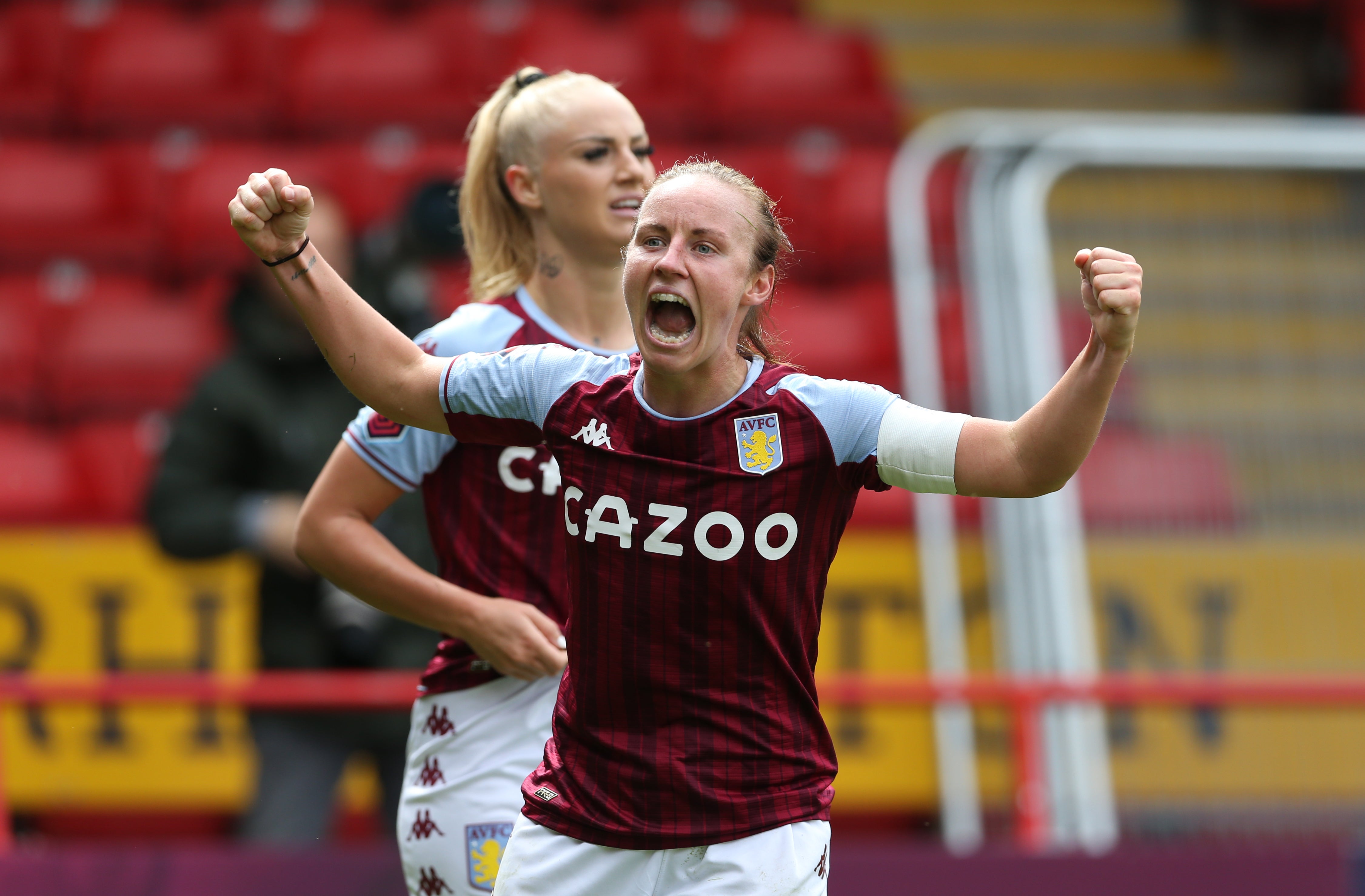 Ward is confident the 30-year-old can make a major impact on the Villa squad this season.

“She drives standards and gets after people. She will be invaluable for us this season.”

Striker Emily Gielnik will be part of the squad, but Olivia McLoughlin misses out while German midfielder Ramona Petzelberger has resumed training.

One of the positives for West Ham despite their opening defeat was the performance of teenage midfielder Mel Filis.

The 19-year-old summer signing impressed on what was both her first WSL start and debut for the Irons having spent last season with London Bees in the Championship.

Filis is hoping for more chances to impress for Olli Harder’s side.

“I have been working really hard towards achieving it (first WSL start) over the last couple of years,” Filis said on www.whufc.com.

“It is something along with signing your first professional contract that might not happen exactly when you want it to.

“But as long as you always keep doing the right things and you’re working hard enough and improving then it will happen.”