Bournemouth striker Callum Wilson is understood to be a transfer target for Chelsea.

Wilson has scored seven goals this season and assisted four times as Bournemouth have moved up to sixth in the Premier League table.

Chelsea’s Maurizio Sarri also wants to add to his attack and could make a move for Wilson. 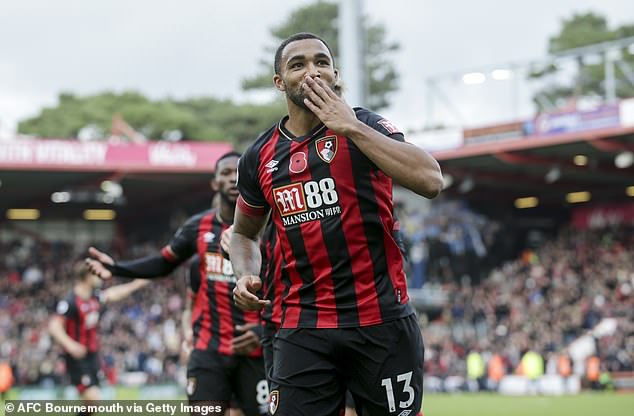 The Daily Mirror reports that Chelsea have increased the number of times the 26-year-old has been scouted.

Wilson is contracted to Bournemouth until the summer of 2022 after signing a new deal in July.

He has also been tipped for his first international call-up ahead of this month’s games against the USA and Croatia.

England No 2 Steve Holland watched him at the Vitality Stadium during Bournemouth’s 2-1 defeat by Manchester United, which Wilson scored in. 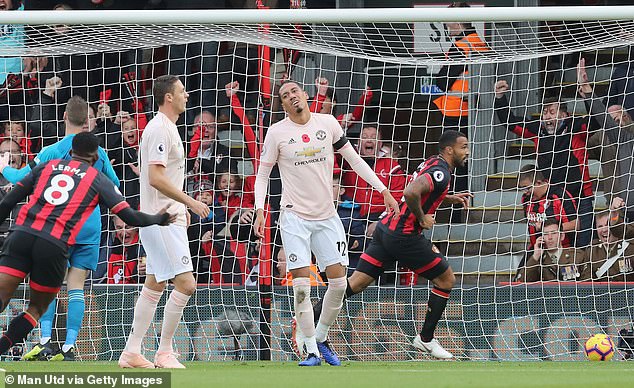