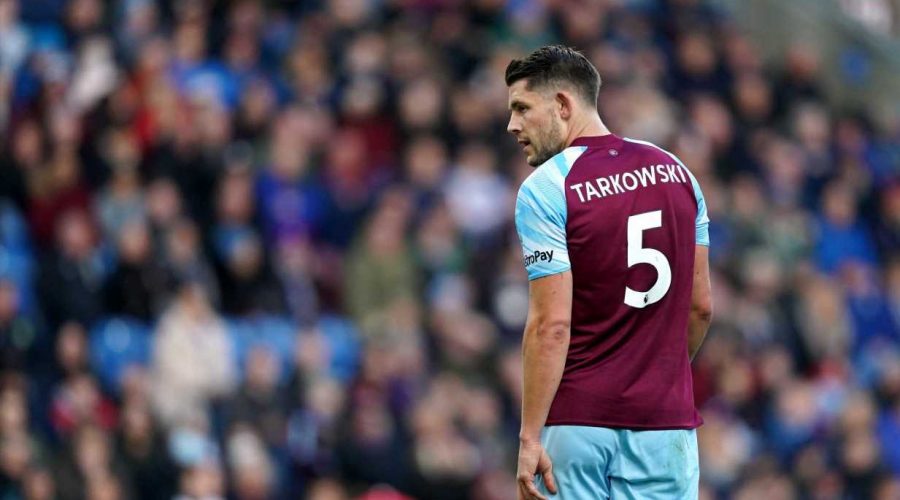 Burnley caretaker manager Mike Jackson has not given up hope that defender James Tarkowski could be fit for Sunday’s trip to Champions League-chasing Tottenham as his side continue their fight against the drop.

Tarkowski, who has been stand-in captain in the absence of his defensive partner Ben Mee, was forced off early in the second half of last weekend’s 3-1 home defeat to Aston Villa with a hamstring injury, but was able to do some light training on Friday.

“We’re still waiting on Tarky at this moment in time,” Jackson said. “He’s not been with the group but he’s been out doing some running. It’s about making the right decision at the right time for him and the rest of the group.”

Mee has also resumed light training but he is not expected back before Thursday’s trip to Aston Villa at the earliest.

If Tarkowski misses out on Sunday, Burnley will start against Harry Kane and Son Heung-min with Kevin Long and Nathan Collins in central defence, a pair whose only experience playing together was the 43 minutes after Tarkowski’s exit last Saturday.

Jackson has been able to drag Burnley out of the relegation zone since replacing the sacked Sean Dyche last month, but injuries could now take their toll at a key moment.

“I think I said before the Southampton game (last month) it would be a struggle for me to a pick a team with what’s going on with the form of the players then, but I said to the group, ‘Trust me, there’ll be a time when you’ll be needed’,” Jackson said.

“I’ve seen this part of the season before. People have stepped in and done really well.

“Nathan has had some great experience from playing with Tarky. For me he’s above his years. He’s 20 but he’s been playing first-team football since he was 17, and Kevin has come in before and done well.

“If that’s the partnership that’s there, fine. These lads are here to play and I’ve got faith in what they’re doing.”

Jackson still carries the caretaker tag, but this week he was named Premier League manager of the month, having taken 10 points from a possible 12 before last week’s defeat to Villa.

“It’s humbling,” he said. “It’s been a massive group effort. My name is on it but you’ve got so many people, for me it’s a team effort.

“It shows we’ve worked really hard but we’ve got to continue. We know we have got three tough games to come – we’ve got to keep that hard work and honesty.”

Burnley start the weekend outside the drop zone, level on points with 18th-placed Leeds but having played one game less than Jesse Marsch’s side, who have had players sent off in each of their last two matches – perhaps a sign of the growing pressure on their shoulders.

“There are emotions around this time of the season for whatever reason – whether you’re fighting to stay in the league or fighting for the Champions League,” Jackson said.

“That brings with it that emotion. It’s about trying to keep your discipline. You’ve got to play with that edge but keep that calm focus. It’s easier said than done but you’ve got to try to shut out the noise and submerge yourself in the work… 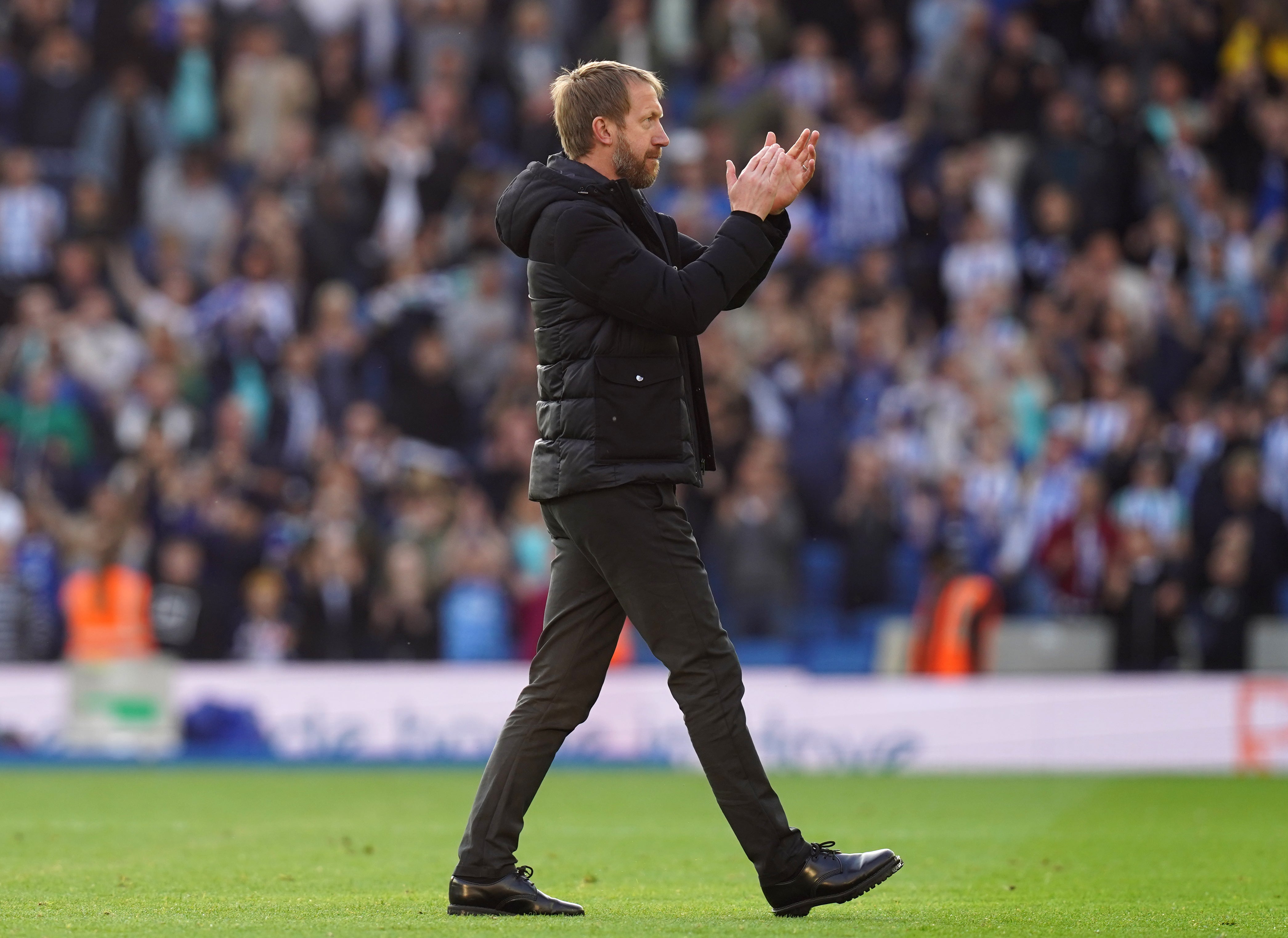 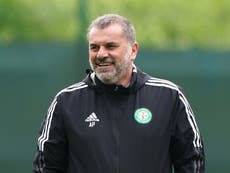 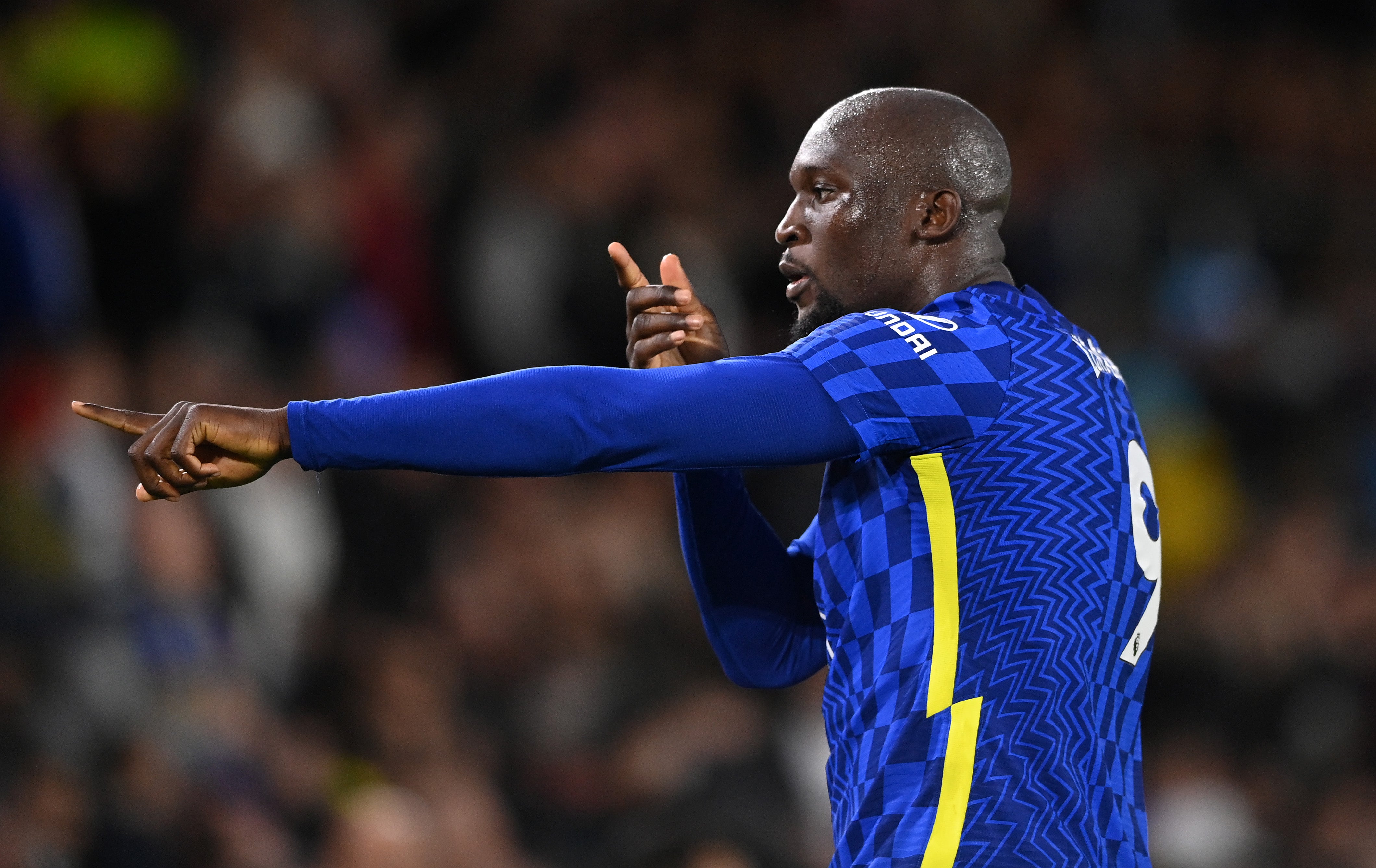 “We spoke after the Villa game about what we’ve actually done so far. Let’s be honest, when we first came in (the players) were written off, but they’re still here. They’ve not gone away.

May 13, 2022 Soccer Comments Off on Burnley hopeful James Tarkowski will be fit for survival scrap
NFL News