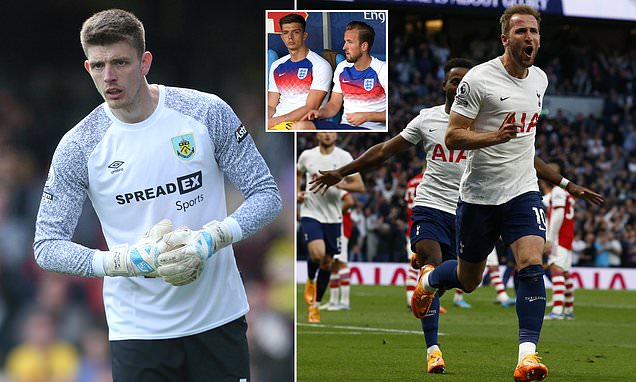 Kane has scored six in six against his international team-mate, including goals in Tottenham’s last two home games against the Clarets which have ended in 4-0 and 5-0 victories.

‘I’ve seen Harry closer up than most but I don’t think it’s helped. His goal record against me is decent, which suggests not!’ says Pope, 30, who has won eight England caps. 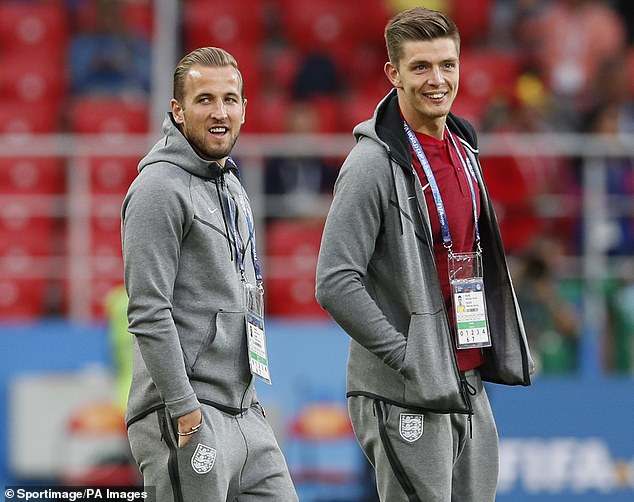 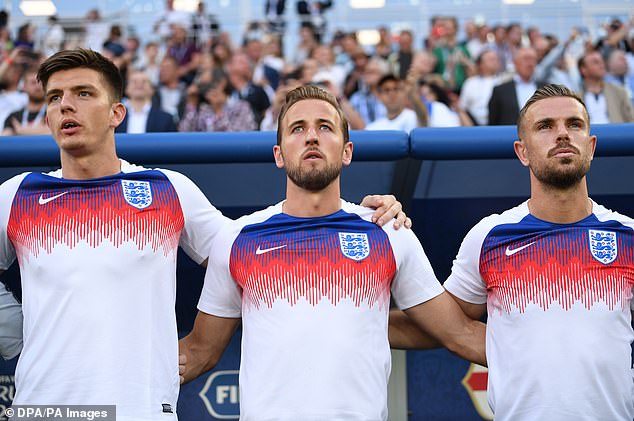 ‘I don’t think I will be giving our defenders too much advice. If you tell them one thing to watch out for, I am sure Harry will find something else.’

Burnley suffered their first defeat under interim boss Mike Jackson last week and are scrapping for survival with Leeds and Everton, with just two points separating them.

Pope says Burnley are trying to use the relative size of their rivals to their advantage. ‘We are the underdogs, given the stature and history of the other clubs,’ he admits.

Pope appreciates the need to stay unflappable, with Burnley also facing Aston Villa in midweek before finishing off at home to Newcastle. 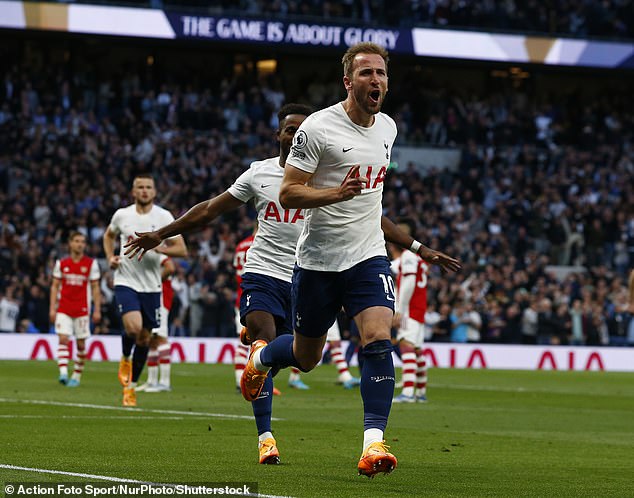 ‘My dad is a farmer and has that natural [calm] demeanour. It is probably where I get it from,’ he says.

‘At home, it’s important to switch off and reset. Once the game has gone, there is no point going crazy about it — have downtime, come into the building on Monday and challenge again.’

After years of playing behind a settled back four, Pope has to deal with injuries to key central defenders James Tarkowski and Ben Mee, but says the impact of Nathan Collins at the back has prevented it from being a disaster.

‘Nathan is 21 going on 33, he looks like he has played a hundred league games. All credit to him.’

Pope has one relegation on his CV with Charlton before he joined Burnley. ‘We were cut adrift by February and went down with a few games to spare,’ he recalls. ‘We got tennis balls chucked at us and [plastic] pigs thrown on the pitch.

‘I don’t think there will be anything like that at Burnley!’