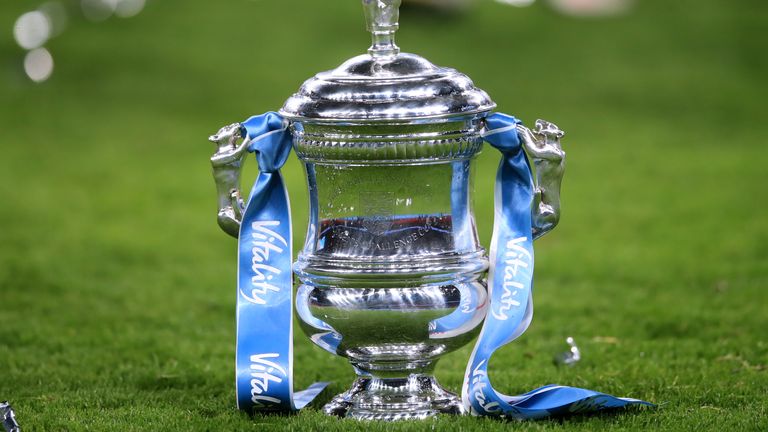 The game at the Lancashire FA’s headquarters in Leyland will be the first time the Clarets, who Bee has guided from the fifth to third tier, have faced a WSL side.

It is the reward after getting past Fylde and then Sunderland over the last couple of weeks – the team’s only fixtures since November, with their league season suspended and then curtailed due to the coronavirus pandemic.

Ahead of the game, Bee said: “I think these are the types of games that you want to be involved in. To compete against the best is what we do it for.

“I said in the team meeting I hope they bring everyone, all the big guns. We’ve worked so hard to get here and you want to see them play everyone.

“Whether I’ll be saying that after 60 minutes or not will depend on how we apply ourselves, but I certainly hope that they bring as many of the big names as possible. It’s an exciting challenge.

“We have to attack the game with no fear, which is something I’ve always said to these players, whether it was four or five years ago in tier five or whether it’s in this game playing one of the biggest clubs in England.” 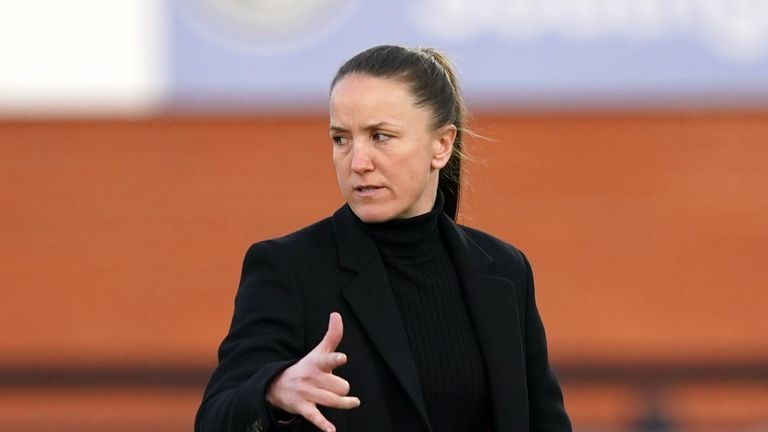 In February Burnley – taken over by American group ALK Capital in December – announced the women’s team was to be integrated into the club, and goals of achieving promotion to the Championship, by 2025, and turning professional.

And Bee, whose players have subsequently been sharing facilities with the men’s team at the Barnfield Training Centre, said: “Let’s go and enjoy it, but let’s make sure over the coming years these are regular occasions. It’s certainly not enough just for it to be a one-off, with where we want to go.

The winners of that tie will go on to a fifth-round meeting with the winners of the all-Championship encounter between Leicester, who recently sealed promotion to the WSL, and Liverpool.

On that game, Liverpool interim manager Amber Whiteley said: “We’re looking forward to the game, a really good opportunity for us to benchmark ourselves against the champions and see where we’re at, what progress we’ve made since we last played them in January (a 2-1 home defeat).”

Asked if there was extra motivation provided by the possibility of facing United, Whiteley said: “100 per cent. There’s a long-standing rivalry between the two clubs. And ultimately we want to go as far as we can in this competition.”

There are two fourth-tier sides in action on Sunday, both against Championship opposition, as Southampton and Wolves play Lewes away and Blackburn at home respectively.

Huddersfield v Derby is an all-third tier clash, with the winner to face that from the all-WSL Brighton v Bristol City tie.

Two teams from tier three facing WSL opposition in this round are Gillingham, who travel to Arsenal, and Chichester and Selsey, who go to West Ham.