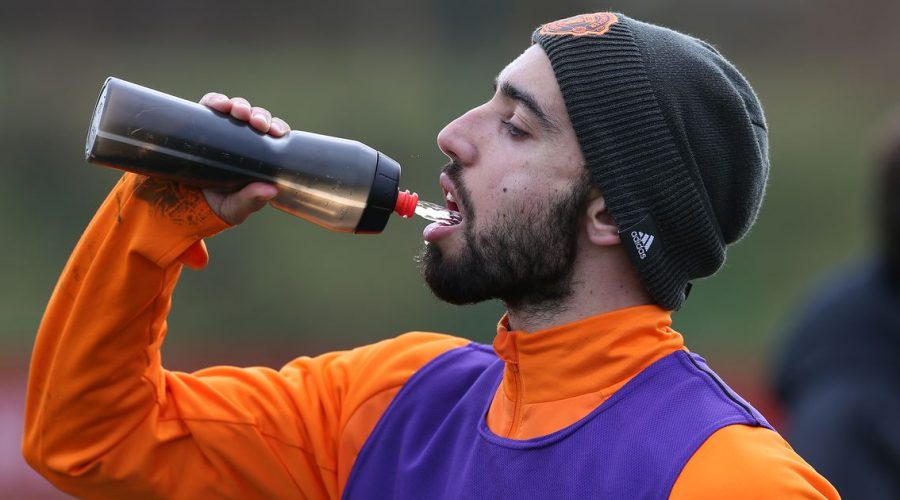 Manchester United boss Ole Gunnar Solskjaer could be rocked by the refusal of Bruno Fernandes to agree an improved contract despite his current deal running until July of 2025.

The 26-year-old took no time at all to settle to life in England following his £47m move from Sporting back in January of 2020, winning four separate Premier League Player of the Month awards since.

Despite his current favour at Old Trafford with both his manager and their supporters, his failure to sign a new long-term deal could raise eyebrows as United eye Champions League qualification. The Sun have reported that Fernandes has ‘demanded assurances’ about the plans at the club before he will agree on new terms, with a £200,000-a-week five-year contract on the table.

The report adds that the Portugal international might be one of the lowest paid first-team stars, but he is only concerned about their desire to get back on top in both England and Europe.

Fernandes hit out at criticism of his performances against the big six last week, and went on to grab the opening goal in the victory over Manchester City.

Fernandes told Soccer Saturday: "I don't know what people mean by 'top six', because the teams are in top six in the table. I score and assist against some of them. “I score this season against Tottenham. But some people say penalties don't count!

"And I want to do that – it's the most important thing. But as a player, I don't look for the big six or the rest of the league. I look for every game in the same way. "I see people talking about Bruno not doing so well against the 'big six'. People have said Bruno gives the ball away too many times when we lose a game.

"Also, in the game against Basaksehir, I scored two goals and I lost more balls than their team, but people said I was the best player in the game. So, what is the point?”