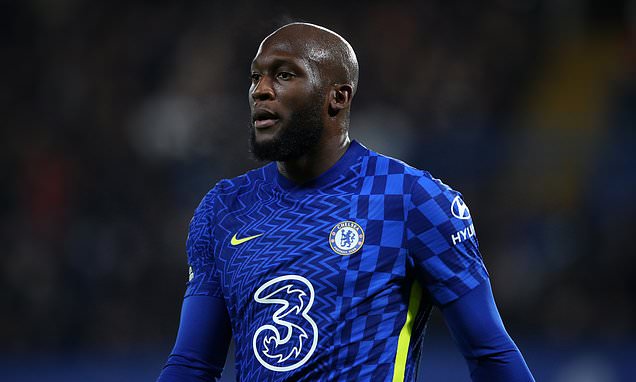 Thomas Tuchel’s inbox must be cluttered with messages of sympathy and goodwill.

Sports coaches around the world will have pitied the Chelsea manager after Romelu Lukaku decided honesty was the best policy.

All except Bruce Arians, perhaps. What the Tampa Bay Buccaneers boss would do for a problem like Lukaku and a player’s temerity to speak his mind. 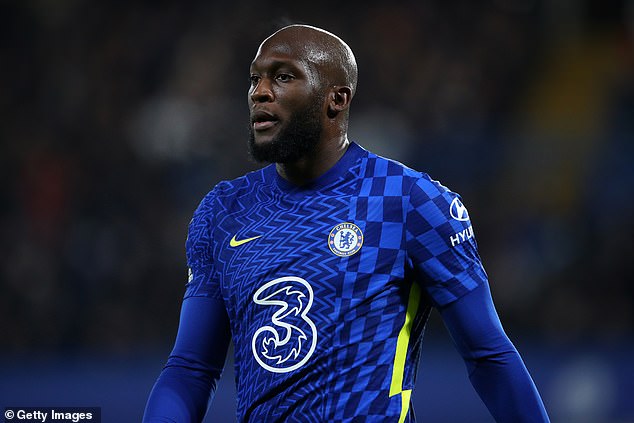 What Arians must have made of the meltdown on this side of the pond.

Unsanctioned interviews? Public dissent over tactics? That would be mere child’s play over in the NFL.

It is always a competitive field but the circus surrounding Lukaku’s interview might just have marked a new low in football’s fetish for self-importance.

The public apology, billed as an ‘exclusive’ by Lukaku’s literal employers, begged two key questions: what are we doing? And, as Arians may be wondering, how would football cope if true mutiny broke out? If a player went full Antonio Brown, for example. 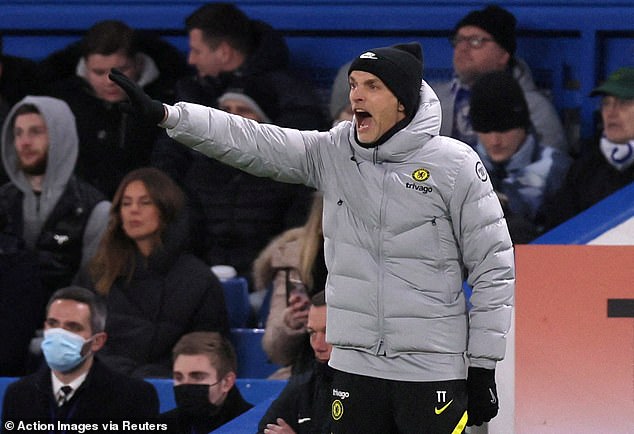 During the third quarter of the Buccaneers’ victory at the New York Jets, the wide receiver removed his shirt, pads and gloves and then embarked on a half-naked jog back to the changing rooms, hyping up the Jets crowd as he went.

Arians claimed Brown had refused to enter the pitch. Brown insisted he was suffering from an ankle injury — and that Arians knew it.

The wide receiver alleged he was booted from the team on the sidelines. ‘They threw me out like an animal and I refused to wear their brand on my body,’ he said. 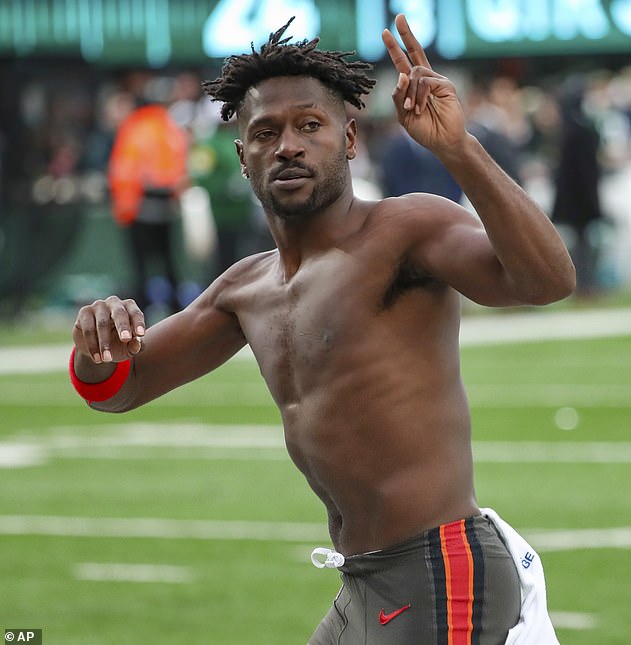 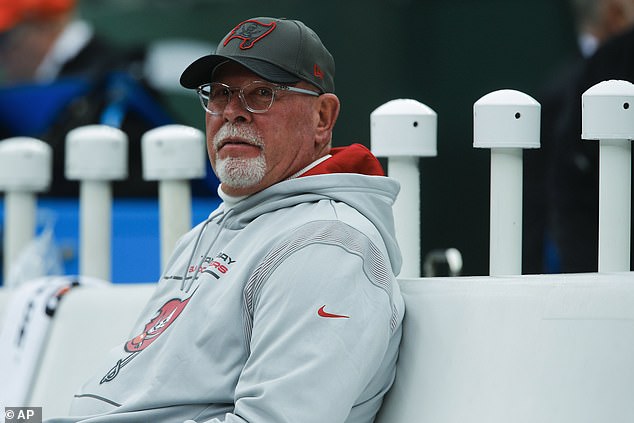 On Thursday, the reigning Super Bowl champions confirmed they had released the 33-year-old. By then, though, Brown had poured fuel on the flames. He released messages purporting to show him discussing his injury with Arians. He accused Bucs staff of injecting him ‘a powerful and sometimes dangerous painkiller’.

Then came another twist. It emerged Brown had smuggled influencer Ava Louise — who went viral for licking a toilet in a bid to catch Covid — into his hotel room for a ‘steamy romp’ the night before the game.

The Bucs must be kicking themselves after missing out on that exclusive.

January 8, 2022 Soccer Comments Off on Bruce Arians is unlikely to have any sympathy for Thomas Tuchel
NFL News