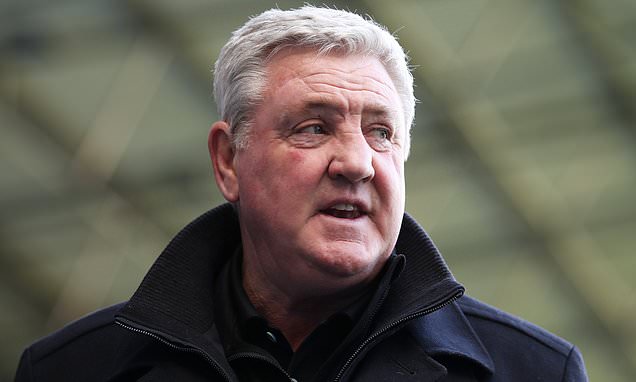 Steve Bruce says ‘the buck stops’ with him in Newcastle’s fight for survival after the fallout caused by him criticising his players in public.

Sportsmail revealed last week that a training-ground bust-up with Matt Ritchie was sparked when Bruce blamed the winger and others for two points dropped against Wolves.

Newcastle are one point above the bottom three ahead of this evening’s visit of Aston Villa after a run of two wins from 18 in all competitions. 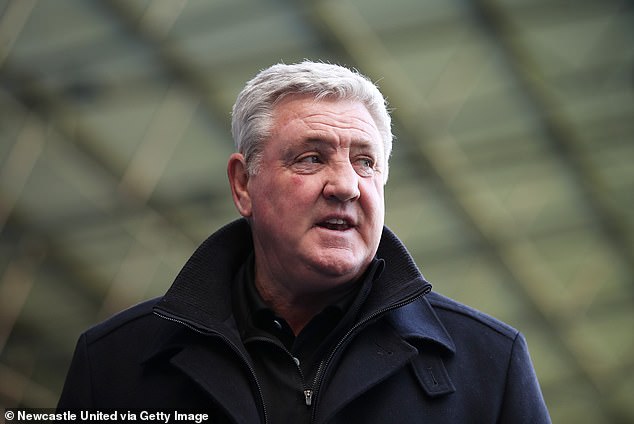 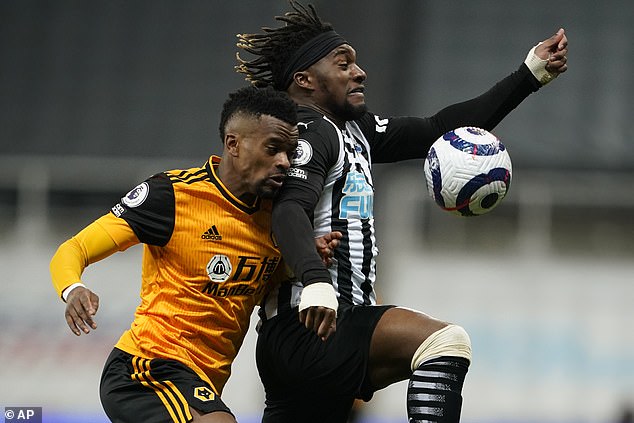 And, while Bruce says he will take responsibility for their position, he also believes a pre-Christmas outbreak of Covid-19 and injuries to key players have derailed their season.

‘I’ve said it many, many times – the buck stops with me. I understand that, totally,’ he said.

‘Now the top 10 was the aim (this season), probably because we finished 13th (last season), and we would like to improve on what we accomplished.

‘We were going along very, very nicely until Covid hit, and then the injuries to our big players have been a big problem to handle. 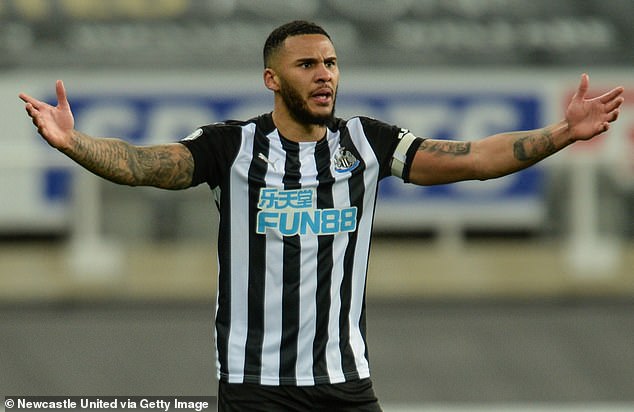 ‘That’s what it is, that’s what we’ve been dealt, I don’t think people want to use that as an excuse.

‘At the end of the day, we’ve still got an opportunity to climb up the table and finish somewhere near where we finished last year.

‘I think all of us would accept that and take it now. It’s not where we set out to be, but that’s the way it is at the minute.’

March 11, 2021 Soccer Comments Off on Bruce accepts the buck stops with him in relegation fight
NFL News