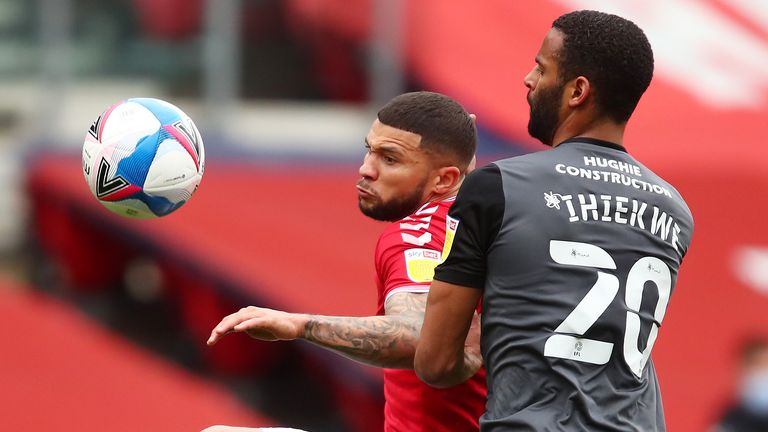 A goal in each half from Michael Smith and Richard Wood saw Rotherham ease their Sky Bet Championship relegation fears with a 2-0 win at Bristol City.

The visitors took the lead just before the break when City goalkeeper Dan Bentley unwisely left his line to meet a Wes Harding cross from the right and was beaten to the ball by Smith, who headed home.

Three of those have come since Nigel Pearson’s arrival as manager and he cut a frustrated figure in the dugout as his side were outbattled. 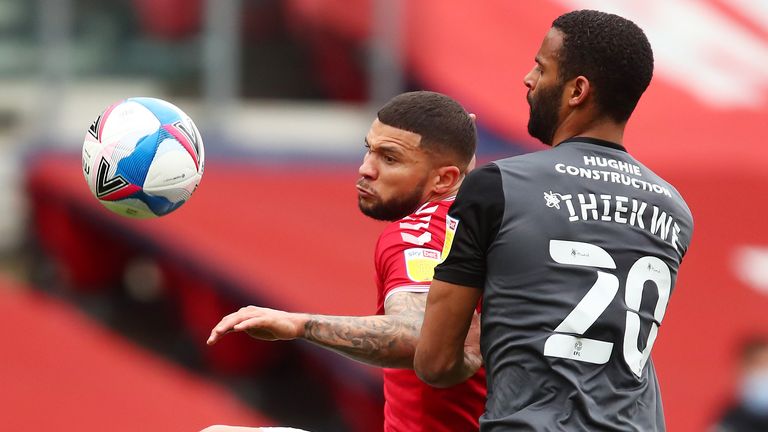 Pearson made three changes from the goalless midweek draw at Blackburn, bringing in fit-again goalkeeper Bentley and midfielders Callum O’Dowda and Liam Walsh, both sidelined until recently with long-term injuries.

Already on a club-record run of home defeats, City began brightly and Walsh’s early volley from just outside the box was too high.

The Millers threatened on 13 minutes when Michael Ihiekwe’s low ball into the box was turned towards goal by Smith but the effort was weak and did not trouble Bentley.

Nahki Wells was wide with a free-kick for the home side midway through the first half as, with Walsh showing up well, they pushed forward with menace.

But there was a major blow for City five minutes later when skipper Tomas Kalas went down with what appeared a hip injury and was replaced by Zak Vyner.

Neither goalkeeper had been called upon for a serious save when Smith broke the deadlock on 44 minutes, leaving Pearson shaking his head in the dugout.

Rotherham had a chance to increase their lead early in the second half, but Freddie Ladapo’s cushioned volley was too close to Bentley.

By the 59th minute, Pearson had seen enough. He sent on Antoine Semenyo and Henri Lansbury for Famara Diedhiou and Kasey Palmer.

Three minutes later, Wells had a volley from a narrow angle tipped wide by Johansson.

Bentley looked to have kept City in the game with a flying save from Ihiekwe’s 73rd-minute header but it was the resulting corner that led to Wood making it 2-0.

Pearson introduced youngsters Sam Bell and Sam Pearson in the closing stages, but although Johansson made a couple of late saves, Rotherham had a firm grip on the points.