Brighton host Chelsea in final game of the first week of Premier League’s return as Frank Lampard looks to unleash his new signings.

Graham Potter’s side will be hoping they can make a good impression at the AMEX Stadium in their first match of the 2020-21 season.

Meanwhile, there is plenty of anticipation to see how Chelsea perform with a cluster of fresh faces in the squad. All eyes will be on striker Timo Werner and midfielder Kai Havertz.

Attacking midfielder Adam Lallana will make his Premier League debut for Brighton tonight against a tough Chelsea team. He joined the South coast side from champions Liverpool earlier this summer. 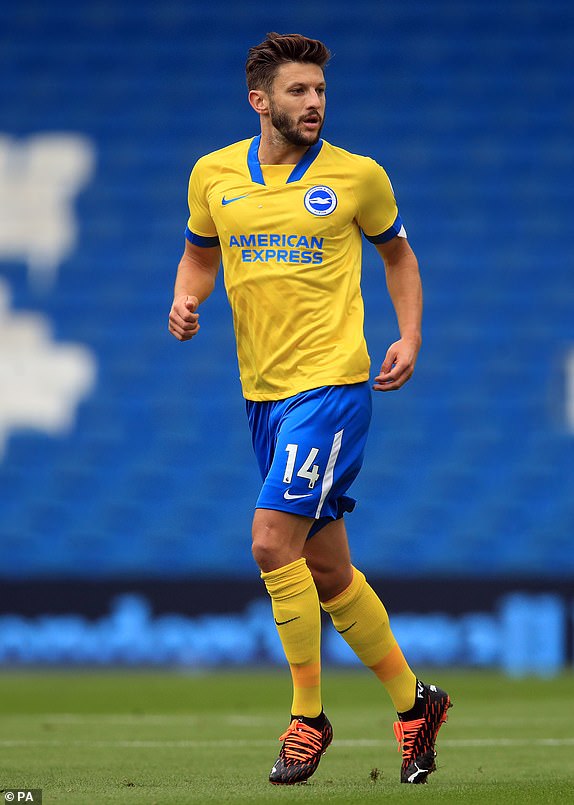 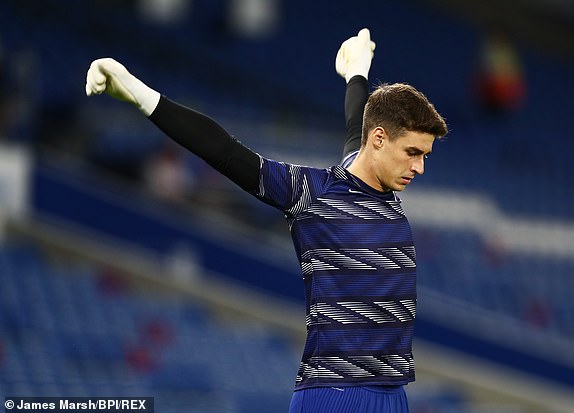 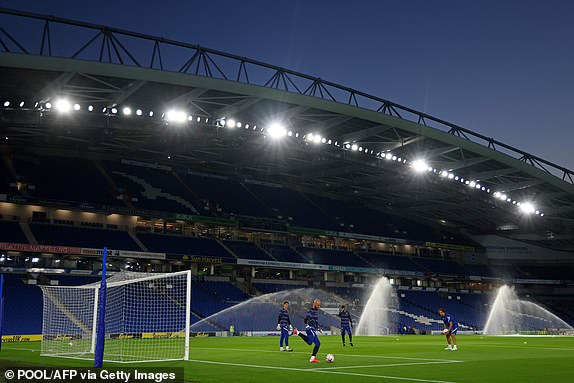 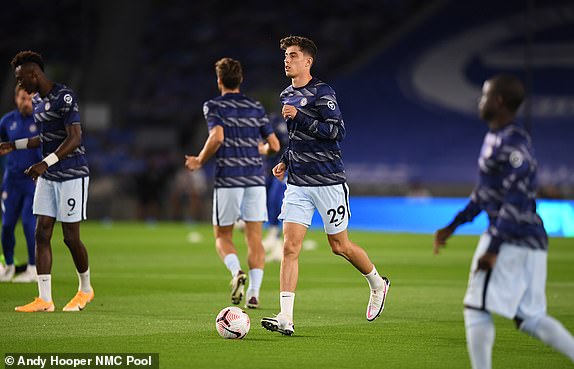 Brighton’s AMEX Stadium is looking beautiful under the evening sky. There’s just one thing missed… the fans packing into the concourse. 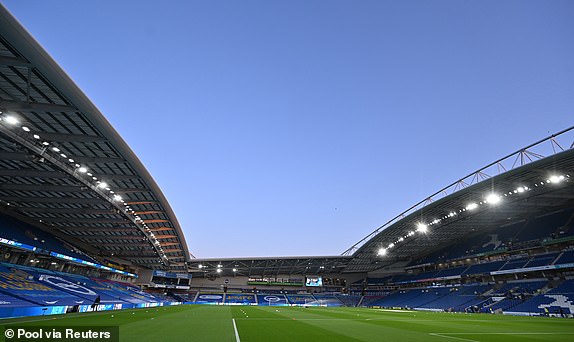 Chelsea’s new boys Kai Havertz and Timo Werner are both starting for the Blues tonight. Meanwhile, new signings Ben Chilwell, Thiago Silva and Hakim Ziyech are not in the squad for various reasons. 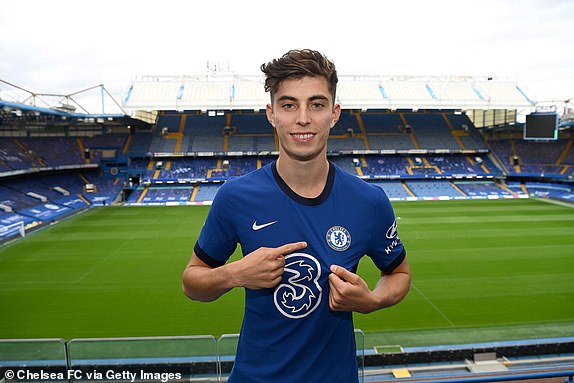 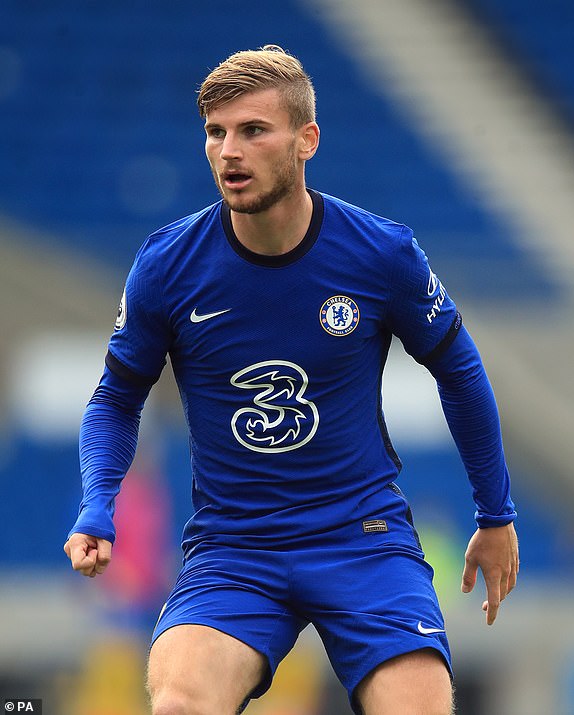 Good evening everyone and welcome to Sportsmail’s live coverage of Brighton vs Chelsea. Stay tuned for all of the build-up, team news and updates as the Premier League’s opening weekend comes to a close.