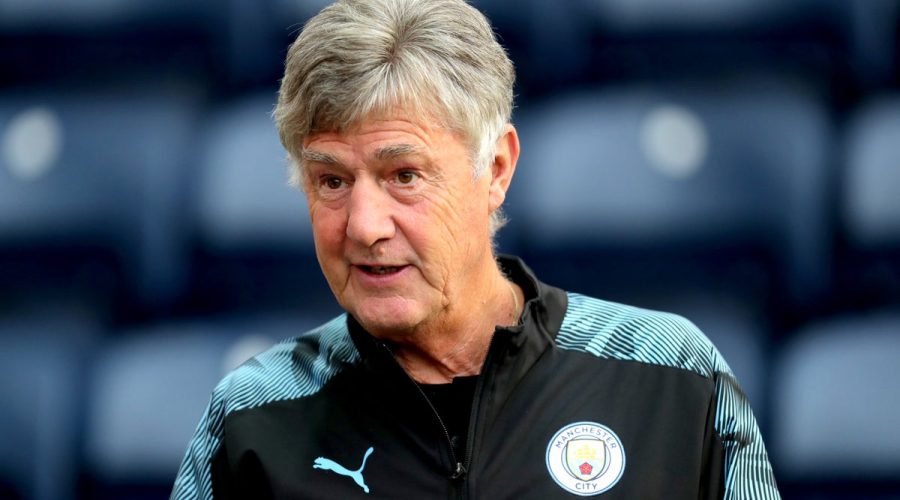 Brian Kidd has left Manchester City after 12 years as part of the coaching set-up at the club.

The Manchester-born Kidd has had a long association with both of his home city’s clubs, having begun his career with United making more than 200 league appearances, before later playing for City where he scored 44 goals in 98 league games.

His coaching career included a spell as youth team boss at United, where he played a key role in nurturing the ‘Class of 92’ including David Beckham, Paul Scholes, Gary Neville, Ryan Giggs, and Nicky Butt, before stepping up to become assistant to Sir Alex Ferguson in 1991.

He joined City in 2009, initially as technical development manager, but he was promoted to become Roberto Mancini’s assistant within months of his arrival following the sacking of Mark Hughes. 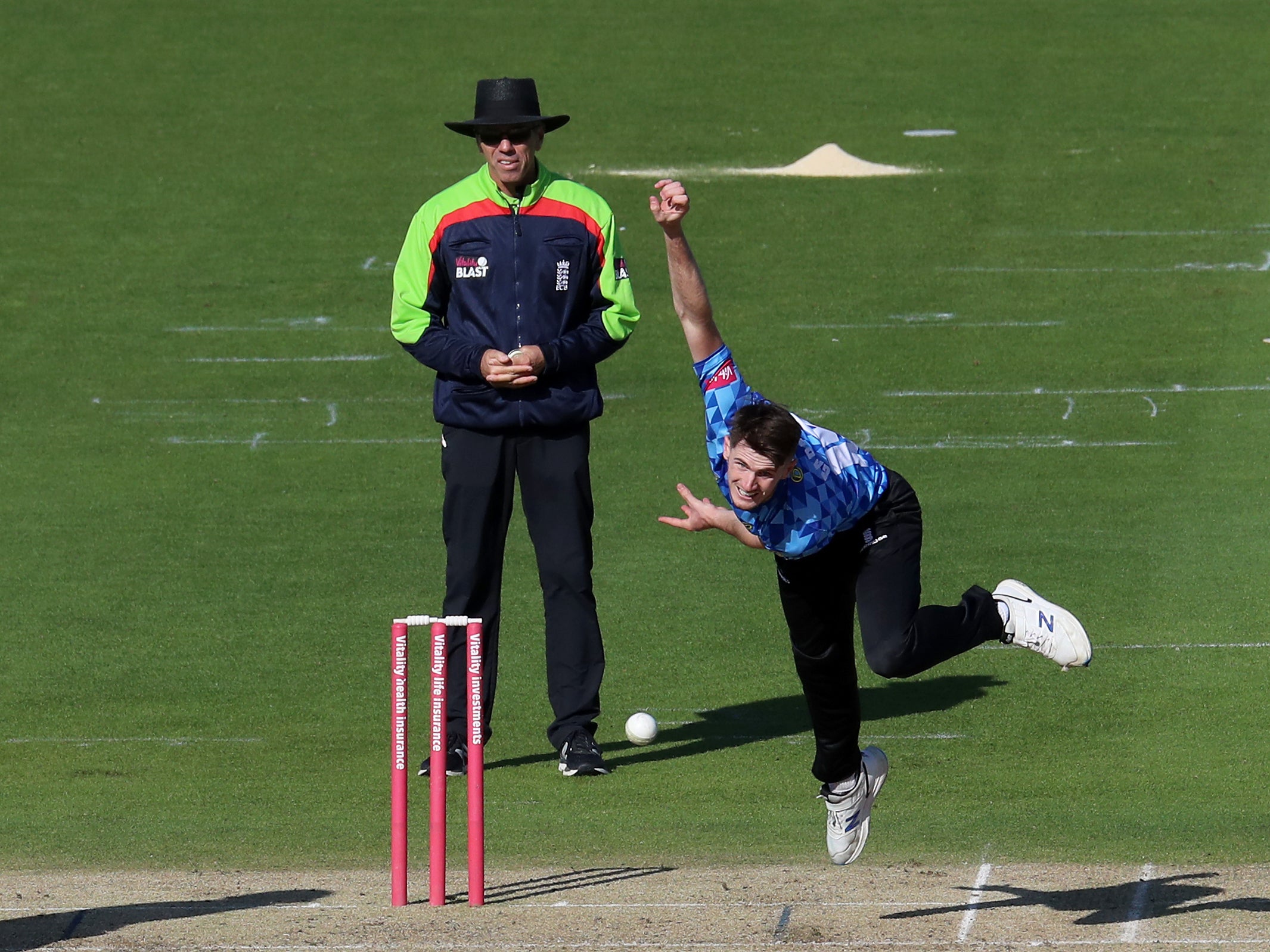 Kidd briefly served as interim manager after Mancini’s exit in 2013, and remained as an assistant to both Manuel Pellegrini and Pep Guardiola.

“It has been a privilege to be part of such an exciting chapter in this club’s history,” Kidd said on the club’s website.

“I can only thank Pep, Roberto and Manuel for their leadership during a period of huge change and challenges for everyone involved here. I hope to have offered them enough help and support along the way to have made a difference and played a small role in the different teams’ successes. 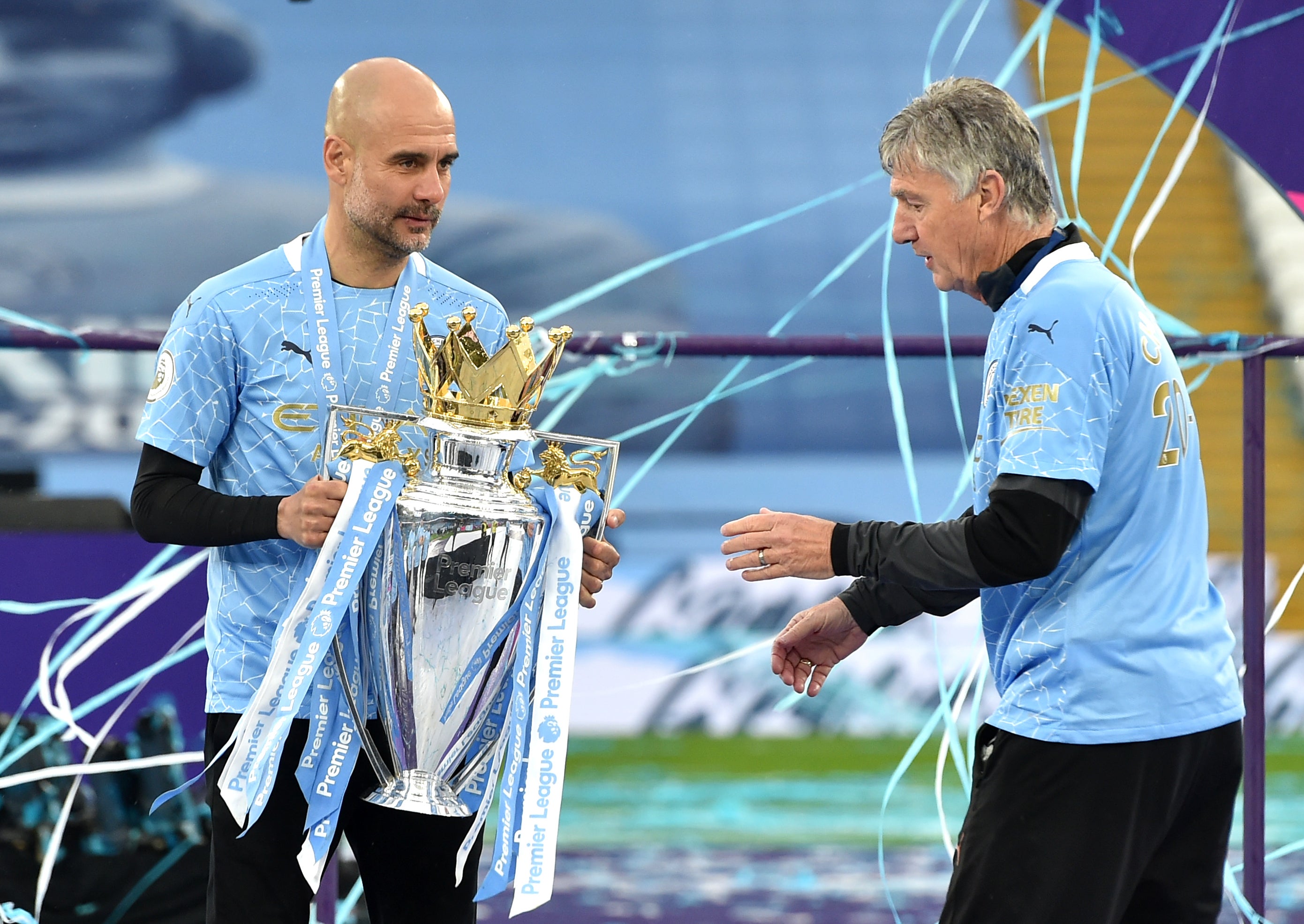 “Having also played for Manchester City, it was very special to return and throughout the last 12 years I have felt the warmth of the leadership, the staff and of the fans throughout. I am incredibly grateful to all of them.”

Following news of Kidd’s departure, Guardiola said: “Brian Kidd is a legend in this country. Not only for what he has done here at Manchester City, but at other clubs throughout his incredible career.

“He has been so important to me during my time at the club, and I am sure to Roberto and Manuel also. He has so much respect in our dressing room, from myself, my coaches and most importantly the players.

“His experience has helped us to achieve something very special during his time here and I speak for everyone at Manchester City when I thank him for everything he has done.”