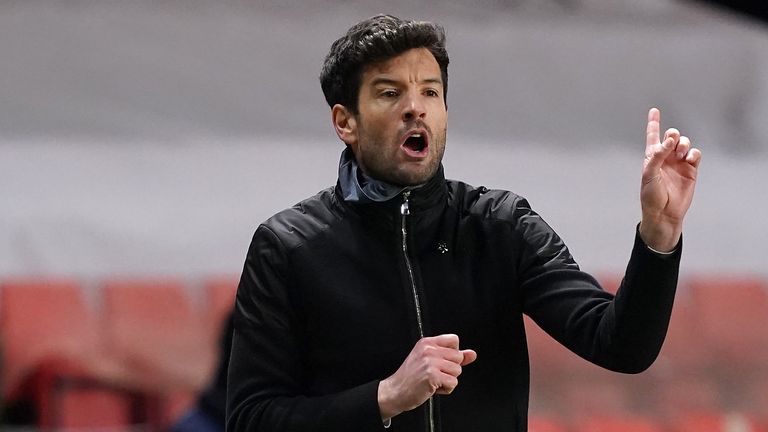 Rochdale have “reluctantly” released manager Brian Barry-Murphy from his contract at his request, following their relegation to League Two.

The former Dale player has been in charge since 2019 after initially being appointed on a caretaker basis.

Lee Riley and Jim McNulty will now take temporary charge of the first team until a permanent successor is found.

Rochdale said that Barry-Murphy, 42, was released from his contract, which was extended until June 2022 in March, after the board was approached by the Irishman’s representative.

“We would like to place on record our thanks to Brian for his service to the club over the last 11 years, in his roles as player, coach and manager,” a club statement said.

“We wish him every success in the future.”

Rochdale had played in the third tier since 2013-14, but Barry-Murphy was unable to maintain the club’s League One status last season for the third time in his tenure.