Manchester United new-boy Alex Telles is set to undergo another COVID-19 test before it’s determined whether or not he’s allowed to travel with Brazil for their upcoming clash with Uruguay.

The left-back has missed the Red Devils’ last four matches in all competitions after testing positive for the coronavirus in October.

Telles did, however, come off the bench in his country’s World Cup qualifier victory over Venezuela on Friday.

The decision of Brazil boss Tite to call up Guilherme Arana as cover for the £13.6million man has, however, left his participation for Wednesday’s clash to Uruguay up in the air.

The Brazilian Football Federation (CBF) recently released a statement on their website claiming Arana has been called up after Telles “tested positive for COVID-19.” 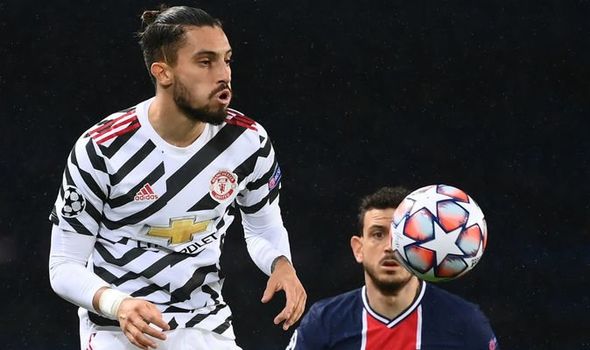 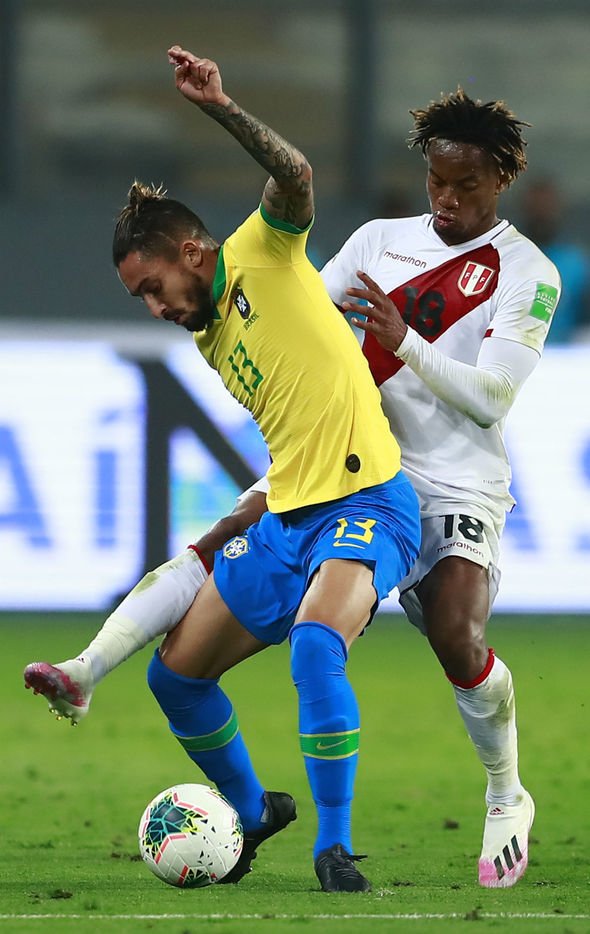 The statement read: “Arana was called on to form the Brazilian squad after left-back Alex Telles tested positive for COVID-19.

“The player had contracted the virus while still in his club, Manchester United, and is no longer in a transmissive stage.

“A new examination will be carried out with the entire delegation on Sunday (November 15).

“If the test result is again positive, Alex Telles will be recalled [to Manchester United].”

What Man Utd star Henderson thinks about his role under Solskjaer

At this moment in time, it’s unclear if the CBF’s statement means Telles has once again tested positive for COVID-19.

If so, the defender will likely have to self-isolate in his homeland before returning to Manchester.

Telles’ potential period of isolation will be a major blow to Manchester United boss Ole Gunnar Solskjaer, who is set to be without the services of England left-back Luke Shaw for the next month. 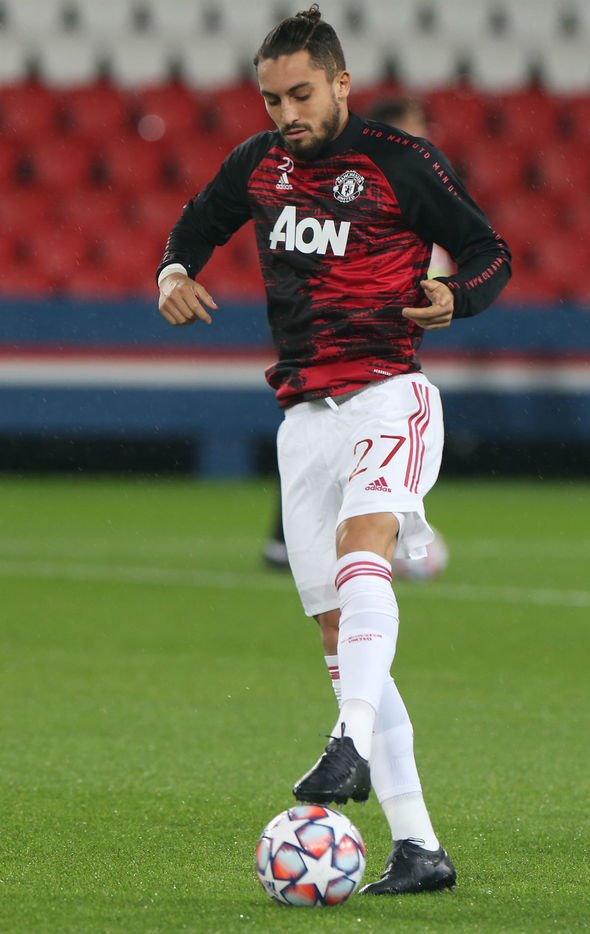 Shaw, 25, suffered a hamstring injury in United’s 3-1 victory over Everton before the international break.

A fresh COVID-19 diagnosis for Telles would mean rookie defender Brandon Williams would have to fill in as United’s left-back.

Manchester United will be back in action next Saturday, welcoming Premier League strugglers West Brom to Old Trafford.