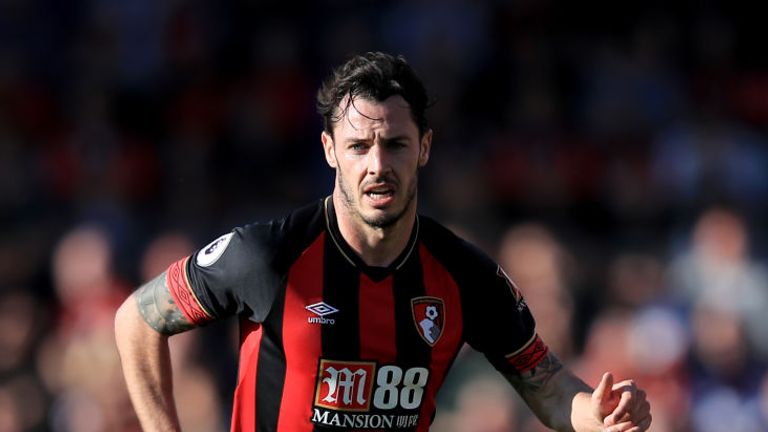 Bournemouth’s Adam Smith will see a specialist in the UK on Tuesday as he looks to ascertain the full damage to his knee, Sky Sports News understands.

The defender was stretchered off during the defeat at Newcastle on Saturday and manager Eddie Howe said it looked like a “serious” injury. It is understood there is still swelling on the joint and it may take a number of days to determine the full extent of the problem and how long he will remain on the sidelines.

Jefferson Lerma also suffered a hamstring problem in the game, which the south-coast club lost 2-1, but his knock is not thought to be serious and he continues to be assessed by medical staff. 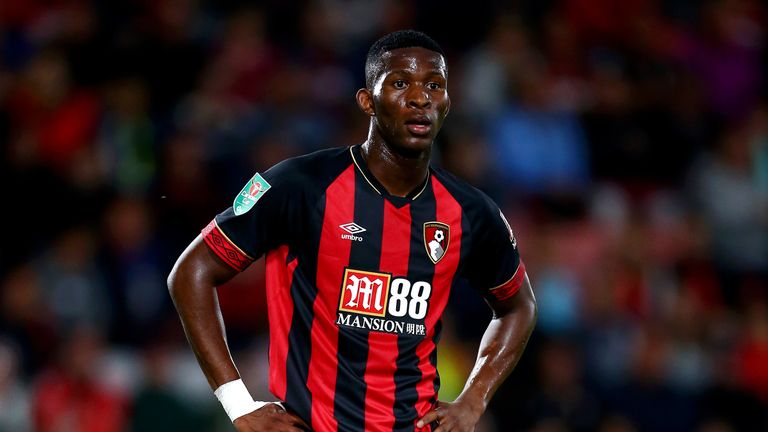 The defeat at Newcastle was Bournemouth’s second in a row following last week’s reverse at home to Manchester United.

Despite the recent blip, the Cherries sit sixth in the Premier League on 20 points, four behind fifth-placed Arsenal.