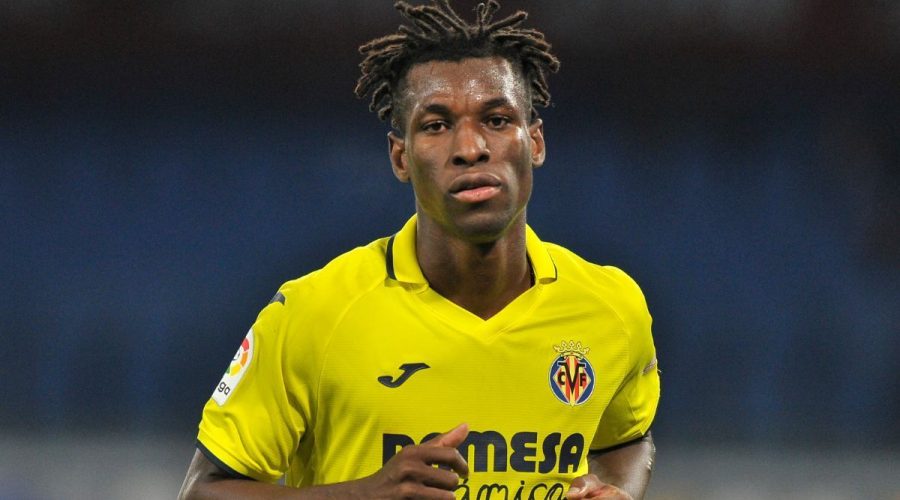 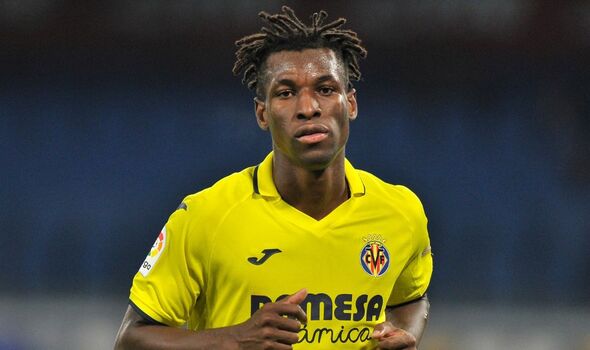 Bournemouth face a nervous wait to discover whether they can push the signing of Villarreal attacker Nicolas Jackson over the line after a potential fitness problem was flagged during his medical. The 21-year-old underwent the first part of his routine checks on Wednesday afternoon after jetting to the South Coast with his representatives but Express Sport understands concerns were raised over an issue that has seen him miss Villarreal’s last three La Liga matches.

The injury is believed to be related to Jackson’s hip and hamstring and will require further examination on Thursday.

More tests have been planned by the Cherries with the second part of Jackson’s medical due to take place in the morning, meaning Bournemouth should receive swift clarity on whether they can proceed with the transfer.

It appears the fitness problem – which Bournemouth were made aware of prior to negotiating the transfer deal – could be worse than initially feared.

Given the Cherries are in a battle for survival, they need players that are fit and ready to help Gary O’Neil’s side from the get-go.

Should Bournemouth receive any indication that Jackson could be facing a spell on the sidelines – the club would be expected to reassess the transfer and whether to abandon the deal and move onto other targets.

At this stage, there is no indication the deal is entirely off but the Cherries will be operating with caution given the money they have put on the table.

Last season’s Championship runners up managed to see off fellow South Coast relegation rivals Southampton in their bid to land the Senegal international attacker, who has also been monitored by Everton and Aston Villa.

The Saints were thought to be close to reaching an agreement with Villarreal following extensive talks with the player’s representatives but they are now exploring alternative targets.

Bournemouth have moved quickly in the past few days to strike a deal with the La Liga outfit worth an initial £21million plus add-ons that are thought to include Premier League survival.

Jackson has scored twice and assisted two goals in 14 La Liga outings for the The Yellow Submarine having also won two caps for Senegal.

West Ham have also given goalkeeper Darren Randolph permission to undergo a medical at the Vitality Stadium.

Bournemouth have agreed to take over the final six months of his contract in east London and will not pay a transfer fee for the 35-year-old Republic of Ireland international.

The Cherries have also struck a deal with Roma for the loan signing of Uruguay international left-back Matias Vina.

He is expected to arrive in the UK later this week to undergo a medical and put the finishing touches on his move from Italy.

New arrival Dango Ouattara made an instant impact on his Bournemouth debut last weekend when he set up Jaidon Anthony in the 1-1 draw with Nottingham Forest.

The Burkina Faso international attacker joined from sister club Lorient for a fee of £20m earlier this month following a small delay waiting for his work permit and visa.