Boca Juniors and River Plate drew 2-2 on Sunday in the first leg of their Copa Libertadores final in a thrilling game that took place a day later than scheduled due to heavy rain in Argentina.

Ramon Abila put Boca ahead after 34 minutes but Lucas Pratto equalised for the visitors less than two minutes later.

Dario Benedetto got Boca’s second just seconds before halftime but Carlos Izquierdoz put through his own goal after 61 minutes to leave square things up. 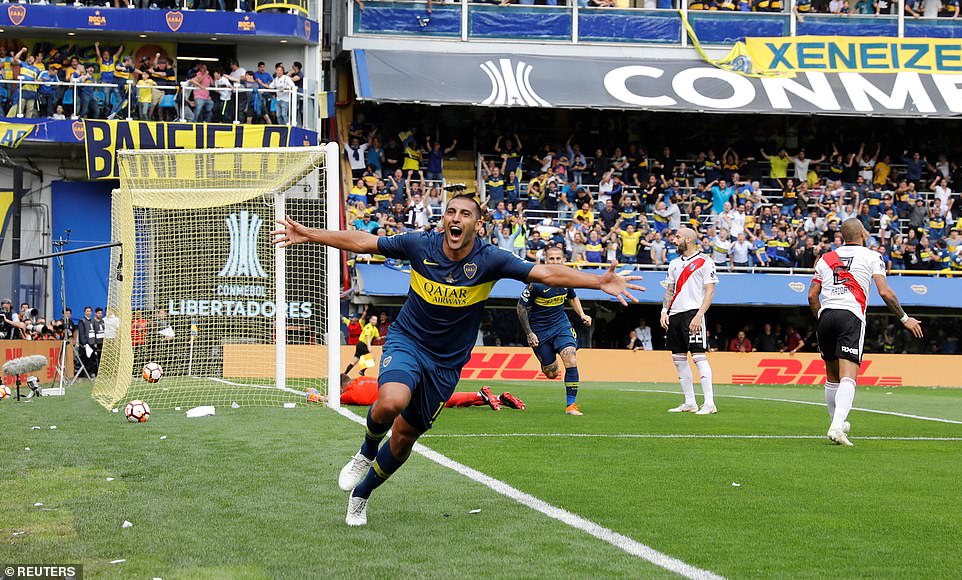 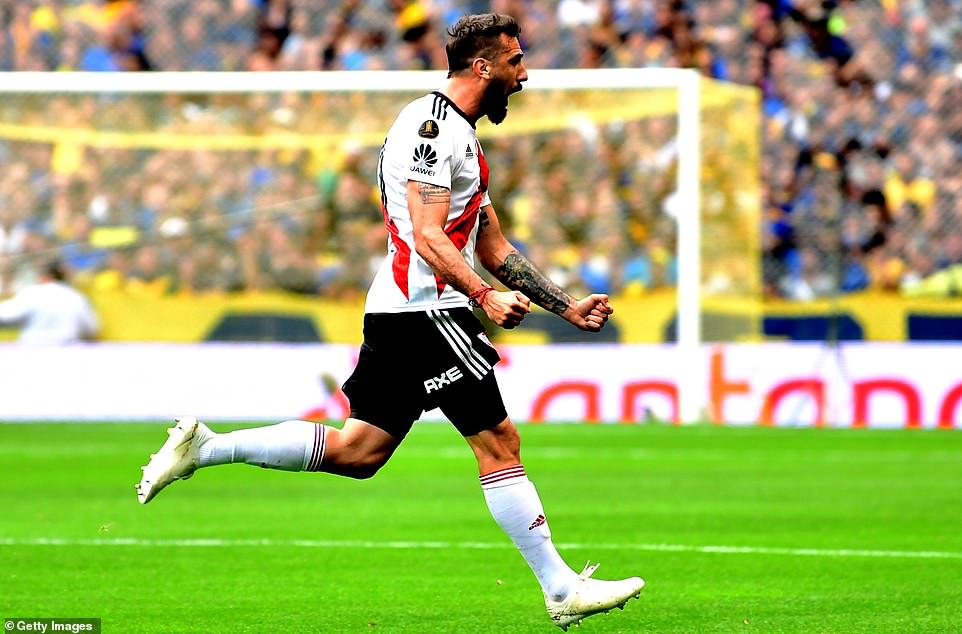 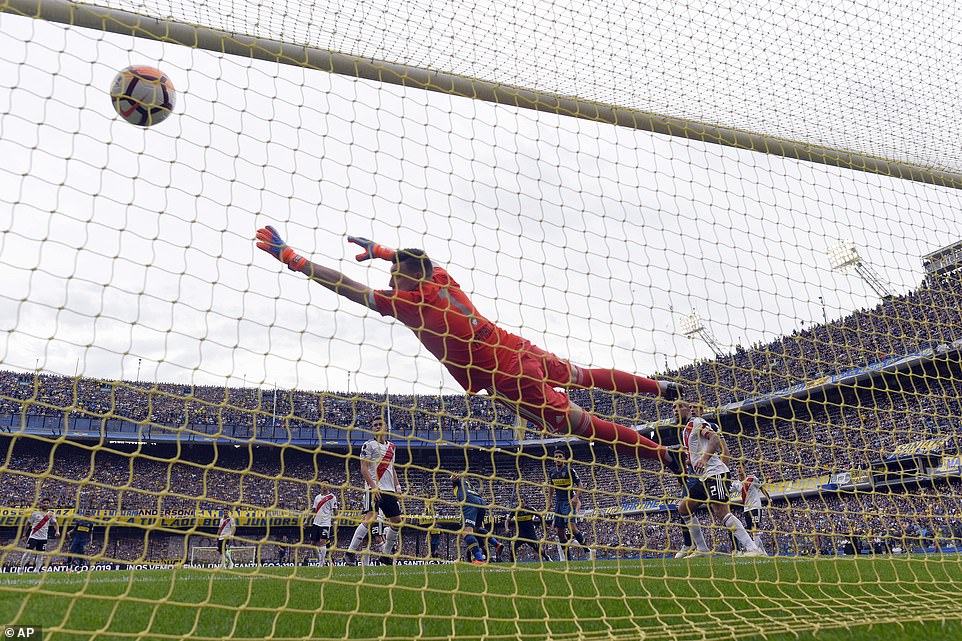 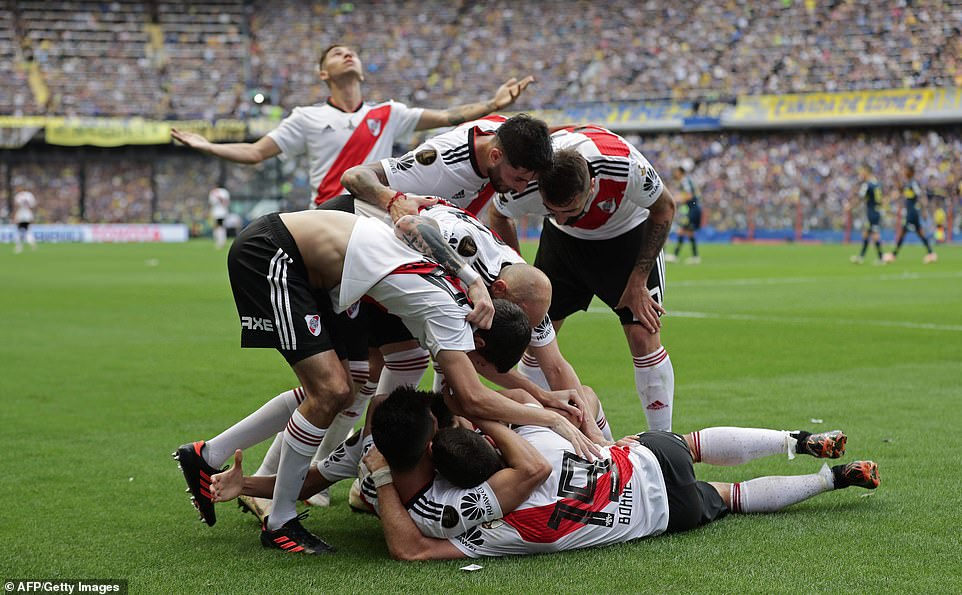 Boca went on the offensive and turned to Carlos Tevez. The former Manchester City and Juventus star looked lively and showed great vision to pick out Benedetto on his own in the area.

The goal was gaping but Benedetto hit his effort straight at the keeper, leaving the tie in the balance heading into the next match.

The second leg of the final, South America’s equivalent of the Champions League, will take place at River’s Monumental stadium on Nov. 24 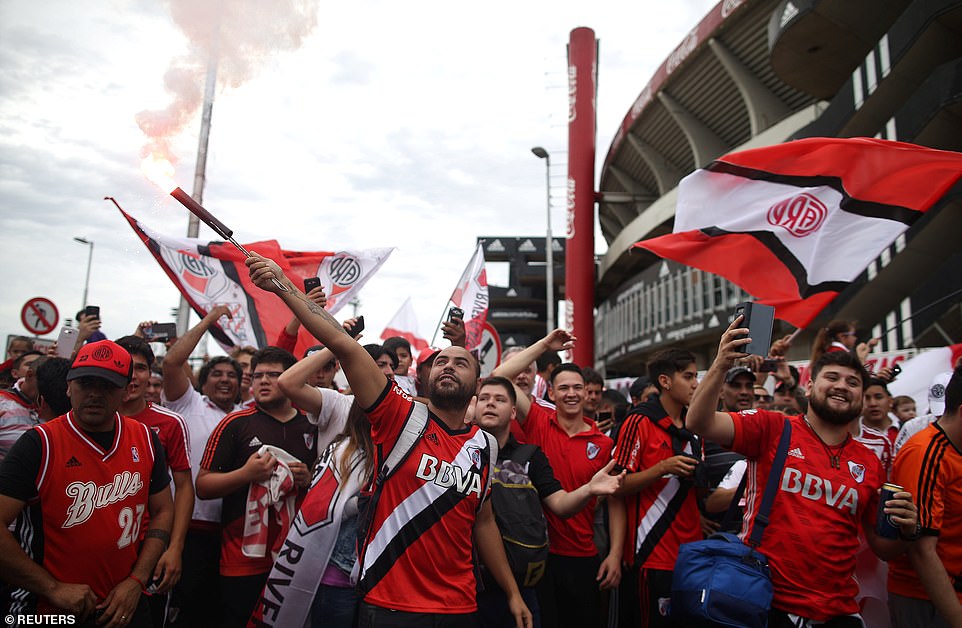 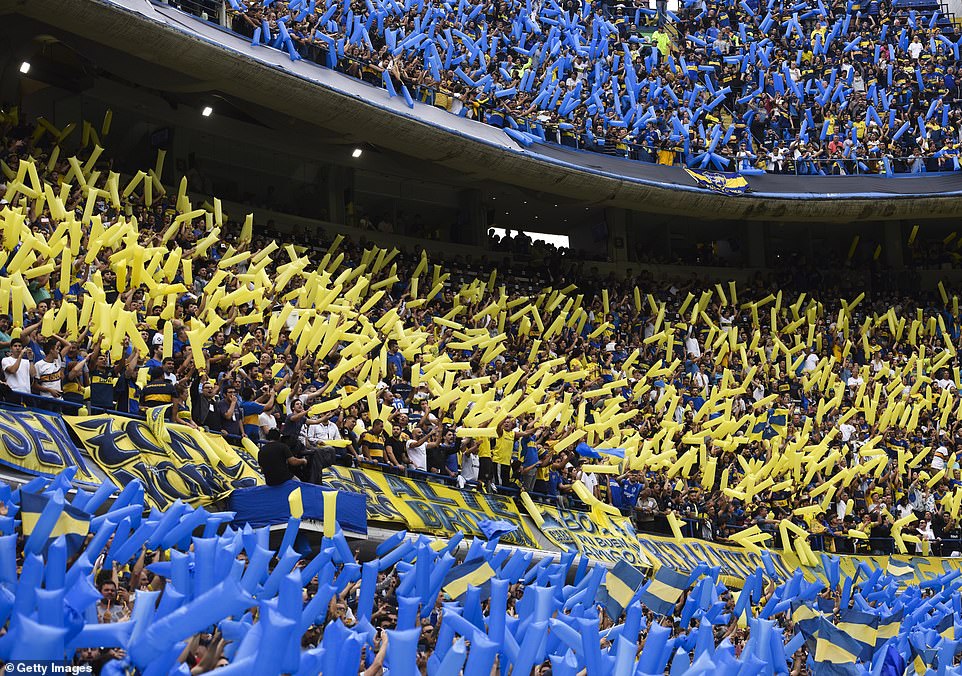 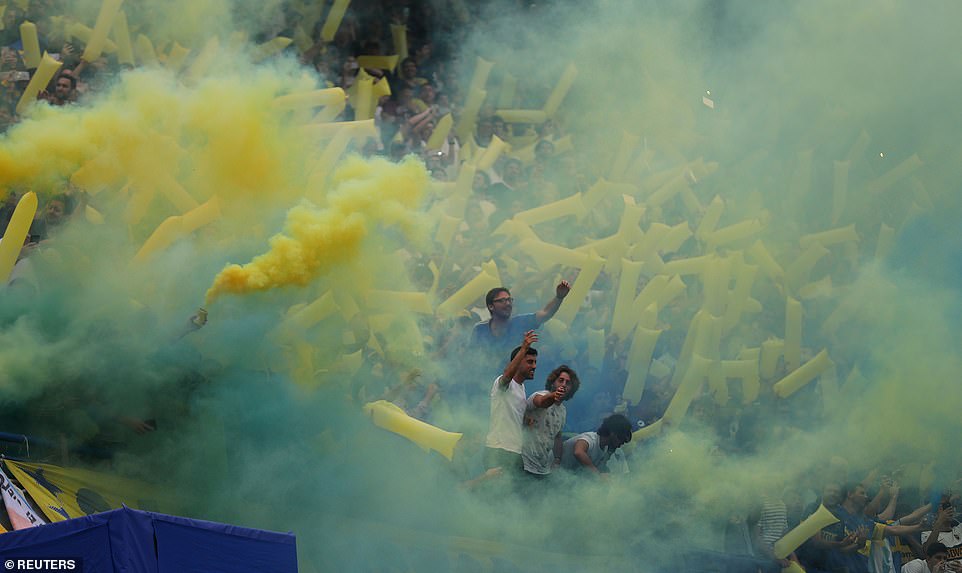 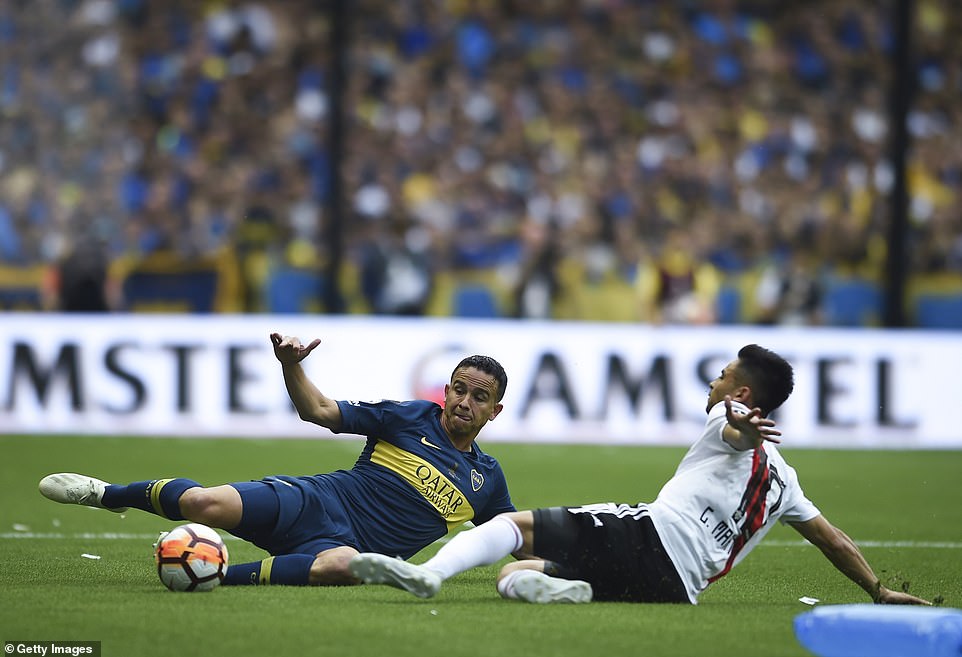 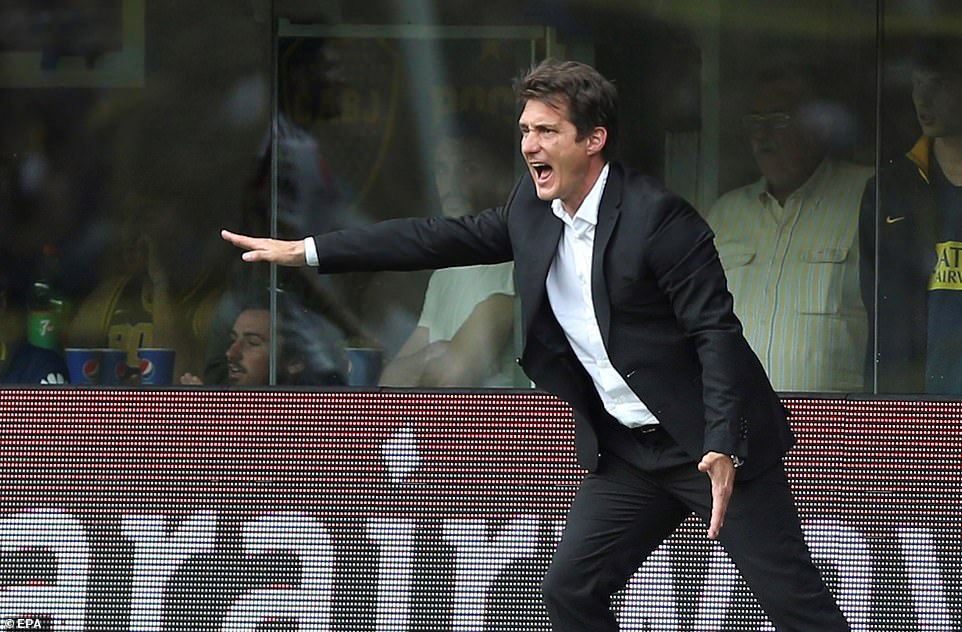 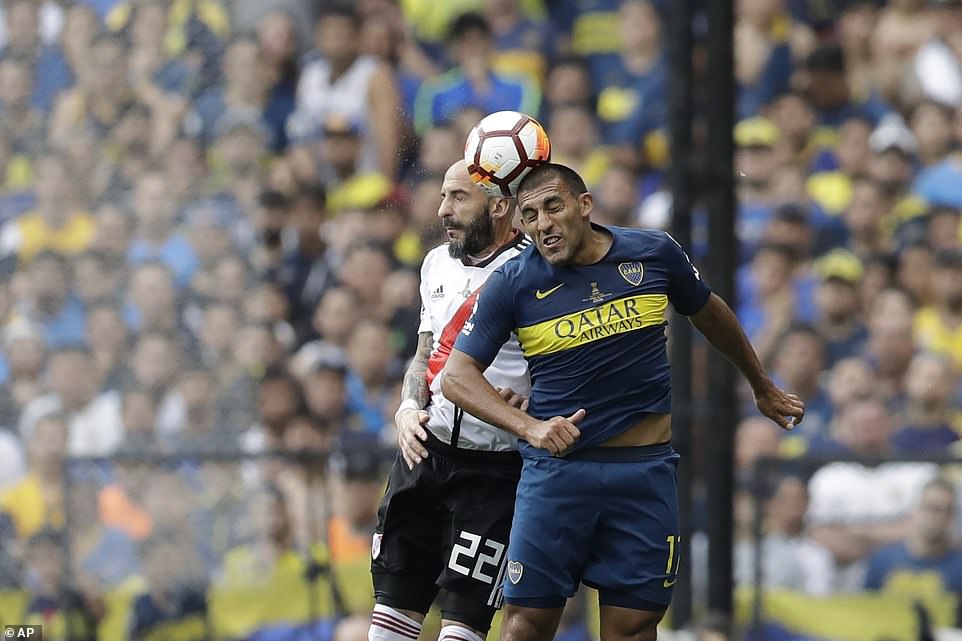