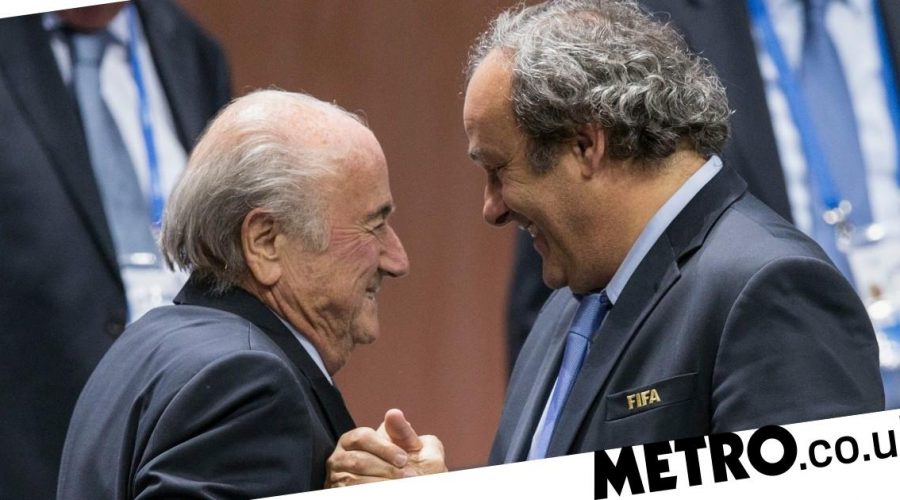 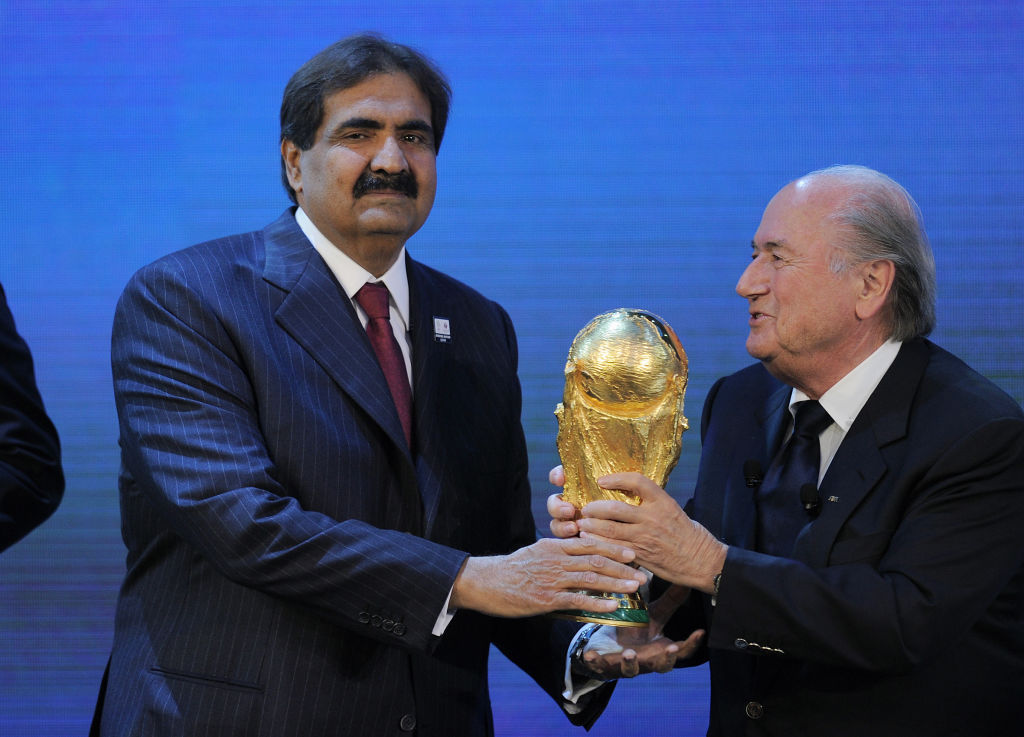 These were the words of Sepp Blatter, then boss of soccer’s world governing body FIFA, in 2010 as it was announced the planet’s biggest sports event was heading to the Middle East for the first time.

Fast forward 12 years and, as teams from some 32 countries prepare to do battle for the famous golden trophy, Mr Blatter is singing from a very different hymn sheet.

‘The choice of Qatar was a mistake,’ the 86-year-old told Swiss newspaper Tages-Anzeiger last week.

‘It’s too small a country. Football and the World Cup are too big for that.’

So how on earth did Qatar secure the rights to host such a glittering event? It’s a question that has left many baffled since that fateful day twelve years ago.

In many ways, the answers remain shrouded in mystery. There is plenty of evidence to suggest corruption and foul play were at hand. Proving that to be the case has been much harder.

At the heart of much of the controversy have been Blatter, a Swiss football administrator who served as president of FIFA for 17 years from 1998 and was never far away from controversy during that time.

Alongside him was football legend Michel Platini. Regarded as one of the greatest ever footballers and with 72 French caps to his name, he was president of Europe’s football governing body EUFA for eight years from 2007.

November 19, 2022 Soccer Comments Off on Blatter, Platini and how Qatar ended up hosting the biggest show on earth
NFL News