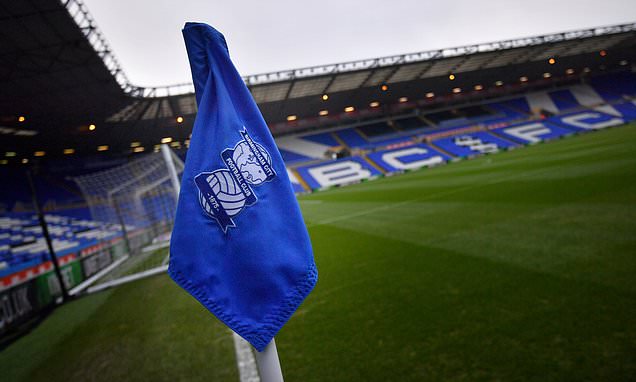 Birmingham City Women ‘send formal letter of complaint to the club over working conditions that ‘prevent them from doing their jobs’ with lack of players, budget and facilities amid their concerns’

Birmingham City Women players have sent a formal letter to the club complaining about their working conditions, including medical support, their budget and access to fitness facilities.

The letter, which has been seen by the Telegraph, had the signature of every first-team player, who complained their current conditions ‘prevent us from performing our jobs to the best of our ability’.

Players added that they ‘are incredibly proud to wear the club’s badge’ and called for unity among the whole set-up while they listed a number of grievances with how they have been treated. 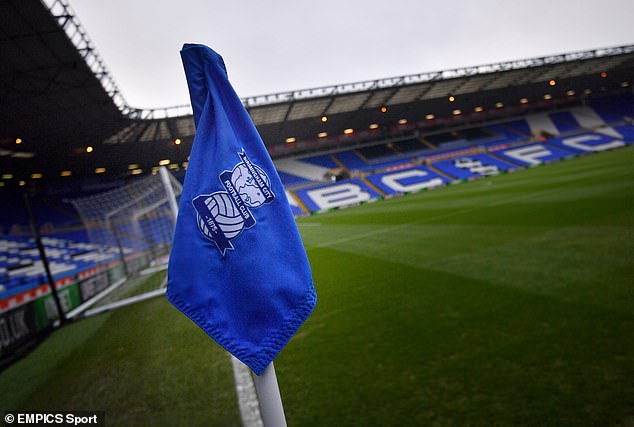 Birmingham City are currently ninth in the Women’s Super League and are in the midst of a relegation battle with several clubs, including rivals Aston Villa.

The players listed their concerns in the letter, which included travel provisions, access to changing facilities and gyms, and their budget which was having a negative impact on the size of their match day squad.

Another issue raised was the status of numerous coaching staff, with allegations made that they are not full-time employees, which would which contradict the WSL licence rules.

Sources inside the club told the Telegraph that players have previously asked to meet with the board to discuss these issues but had their requests denied.

A spokesperson said: ‘The letter was received, in the last week, and responded to. A request to meet with the board was made in the letter and the request was the first formal request to be received.

‘It’s no secret we have one of the lowest budgets in the league, Covid has only compounded this. This certainly makes it difficult to compete, but we’re doing our best on and off the pitch in what is a very difficult time for professional football.’

The players have also been left disgruntled with their match-day preparations, having to travel to home and away games on the actual day of the game and not being able to stay in overnight hotels. 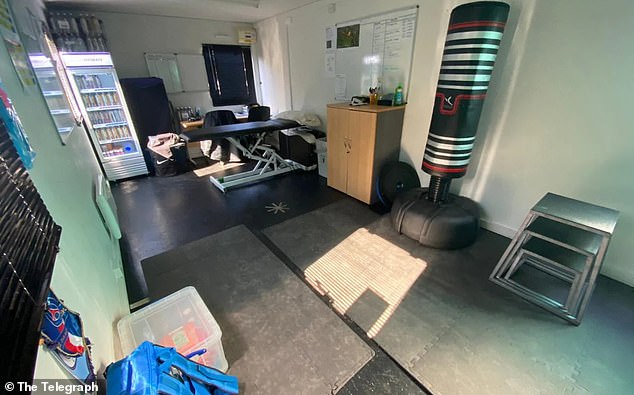 They have only stayed in a hotel once all season, which was before Sunday’s 12:30 kick off against Chelsea in the Women’s Super League.

The club responded to this specific complaint, saying: ‘We are lucky to be based in the middle of the country where we can easily make journeys to our games without the need to stay overnight, whilst still being able to prepare our team in the best way possible to compete.’

Players also raised concerns over their injury treatment facilities. A photo obtained by the Telegraph shows their alleged treatment room, located in a small, temporary portable building at the club’s training ground in Wast Hills.

The club’s budget is tight, as aforementioned by the spokesperson, and only three of their current squad are under contract for next season.

The squad are concerned that Birmingham are not going to be fully committed to funding a full-time team next season, and the club denied these allegations.

The size of Carla Ward’s squad has caused real headaches for the team this season, often only being able to name two substitutes for league matches when suffering injuries in their already stretched squad. 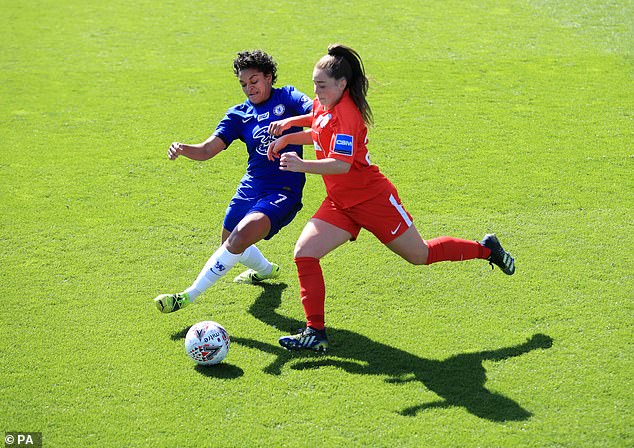 It go so bad for them in January that they were unable field a team at all for their match with Tottenham, which was cancelled as a result and Spurs were later awarded the victory via an independent tribunal.

Birmingham have also been accused of not sending a doctor with the team to away games, which is not uncommon in the WSL as it is not in the rulebook that you must send one to matches, unlike the men’s game.

A club statement in February said: ‘There are no plans to not be competing in the WSL next season and the team are fully focused on doing what is required to keep Birmingham City in the WSL.

‘Both the men’s and women’s first teams are yet to secure survival in their respective leagues.

‘This makes it hard to start contract negotiations for next season. It has been a challenging time for everyone, including us. We are working towards and hoping to secure survival for both teams, so we can continue to plan for the future of the club.’