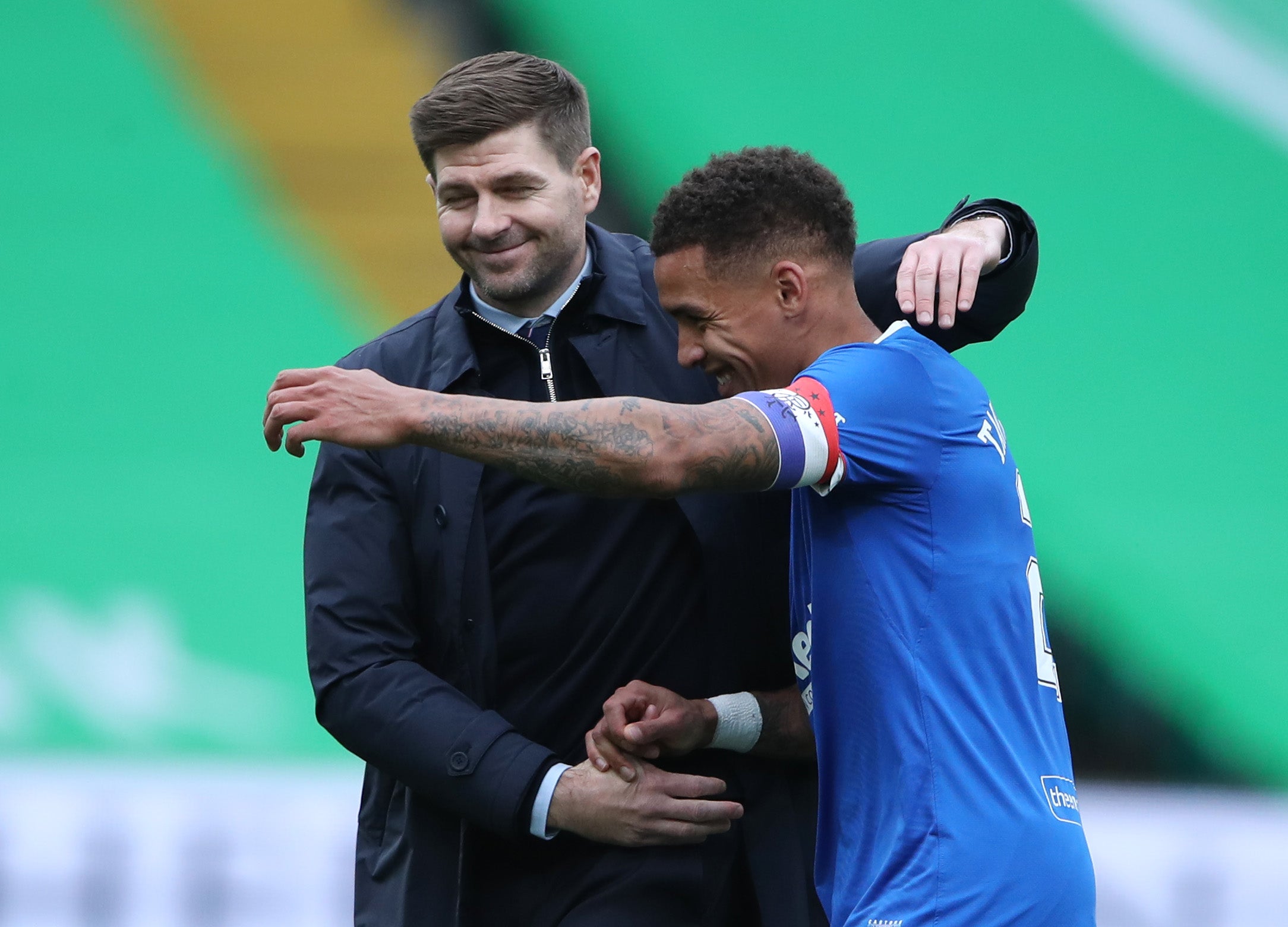 The game will be broadcast on BT Sport 3 with coverage beginning at 17.30.

Alexis Grimaldo is set to miss out for Benfica after suffering an ankle sprain last week, while Jean-Clair Todibo remains a doubt. Andre Almeida is also expected to be absent.

Nikola Katic is Rangers’ only absence, with Steven Gerrard having virtually a full squad at his disposal for the fixture.

It promises to be a difficult night for Rangers, with Benfica in tremendous form in Europe. However, after their slip-up against Boavista, Steven Gerrard’s side may sense a weakness in their opposition. The Scots are firm underdogs, but could just about cause an upset. Benfica 1-2 Rangers