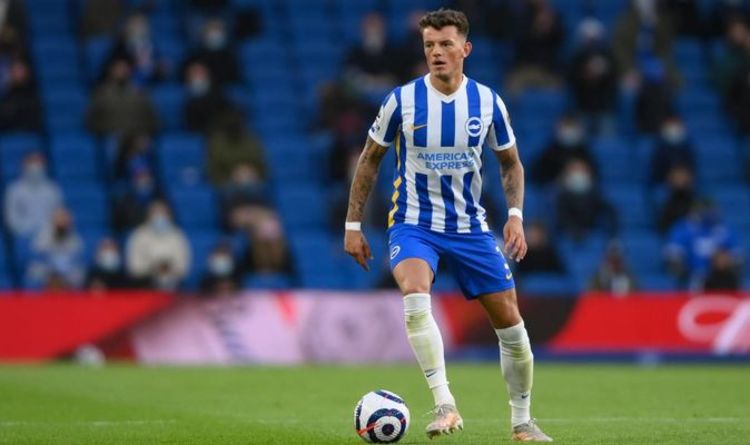 Ben White’s transfer to Arsenal is all but done after a £50m deal was agreed with Brighton. The move is set to be confirmed after Euro 2020.

Mikel Arteta is closing in on the first signing of the summer at Arsenal after securing his priority target to solve his defensive problems.

Brighton star White has been the subject of a £50m bid from the Gunners, which has met their valuation after rejected an offer of £45m earlier in the summer.

According to Goal reporter Chris Wheatley, a deal is all but done and the defender wants to sign for Arsenal.

A transfer is likely to be announced after Euro 2020 has concluded later this month, when many deals are set to be confirmed for several clubs in the Premier League. 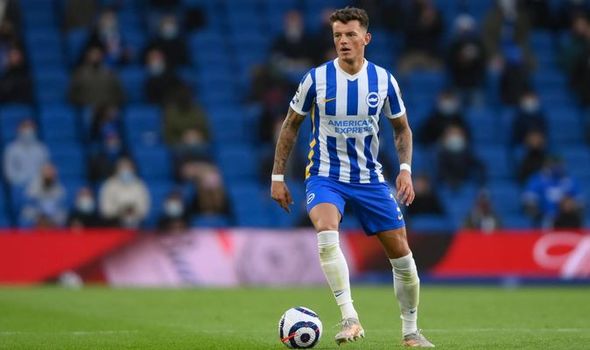 White has had a fine season for the Seagulls after making his name with Leeds United the year before in the Championship.

His rapid rise to stardom earned him a spot in the England squad for the Euros this summer despite making just two caps.

After the injury to Trent Alexander-Arnold, Gareth Southgate decided to bring along the 23-year-old in a massive show of faith and a testament to his ability.

And for Brighton, that means cashing in while his value has never been as high after two bids from the Gunners, the latest amounting £50m.

The Seagulls are keen on keeping the defender but realise that a huge bid that region cannot be turned down very easily.

A defender is pivotal to the Gunners after losing David Luiz in the summer when his contract expired.

Arsenal have had to fend off potential bidding wars for White, with several Premier League clubs interested.

Tottenham, Everton and Manchester United have all kept tabs on the centre-back, while Liverpool considered him to replace Virgil van Dijk – who was injured throughout the majority of the season.

July 2, 2021 Soccer Comments Off on Ben White to Arsenal transfer ‘all but done’ with £50m deal to go through after Euro 2020
NFL News