‘It’s been a crazy few weeks’: Ben Chilwell reflects on making his England debut and signing a new five-year contract at Leicester

Ben Chilwell is relishing a ‘crazy’ period in which he has made his England debut and signed a new five-year contract at Leicester – but he has warned his international rivals that he is determined to improve.

Chilwell made his first England start in the draw in Croatia and he then performed superbly in the 3-2 victory against Spain in Seville. He sealed his new contract with his club last week before shining in the first half of Leicester’s 3-1 defeat by Arsenal on Monday evening. Chilwell’s devastating sprint beyond Hector Bellerin forced the Spaniard into an own goal, before Arsenal roared back to win.

‘It’s been a crazy few weeks.’ Chilwell said. ‘I am taking it in my stride. But I feel like now I have just got to push on. I want to have a season like this few weeks has been. So I need to keep working hard and push on further.’ 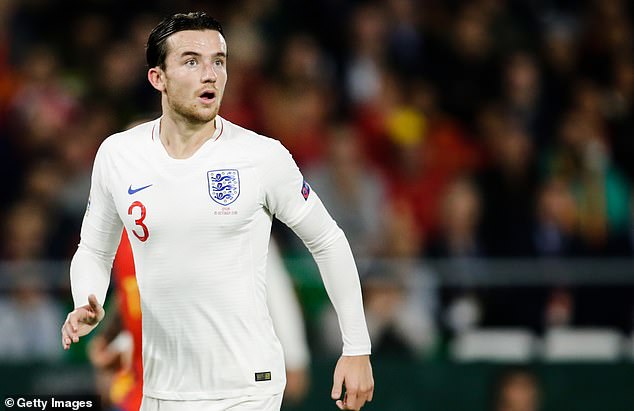 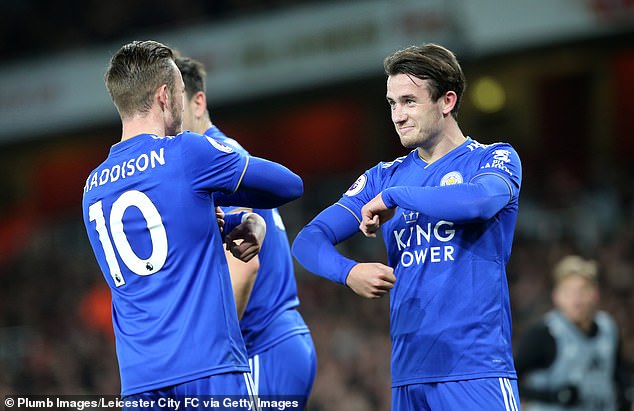 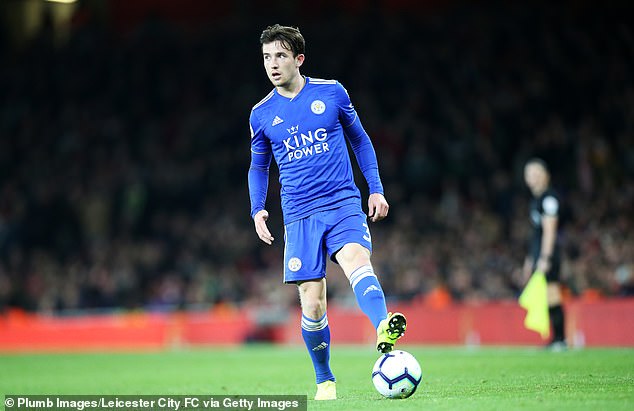 Chilwell, a junior county cross country champion in Bedfordshire who also had England Under 15 cricket trials while playing in the Northants academy, hired a personal trainer in pre-season to work alongside him at a local park. The pair often did high-intensity sprints of the kind we saw Chilwell use against Bellerin. Chilwell’s extra dedication forced him into the England picture following an injury to Luke Shaw.

He added: ‘I woke up the morning after the Spain game obviously very happy but I don’t feel like I’m any different. I am still the same person. I want to go into training and work hard and that is just me personally. I am not going to sit back and feel like “Ah I had a good game in Spain, blah blah blah, whatever”. I keep progressing.’

Leicester are 11th in the Premier League after losing five of their first nine but Chilwell believes the potential is there for the former Champions to become a major European force.

‘At the moment it is just not quite going for us. There is a lot of quality in our dressing room. The attacking players we have are maybe the best Leicester have ever had so it is just not going for us. I have been here since I was a young boy – the way the club is going with the new training ground, the stadium is being redeveloped. the club is looking forward and wants to be a big European club.’