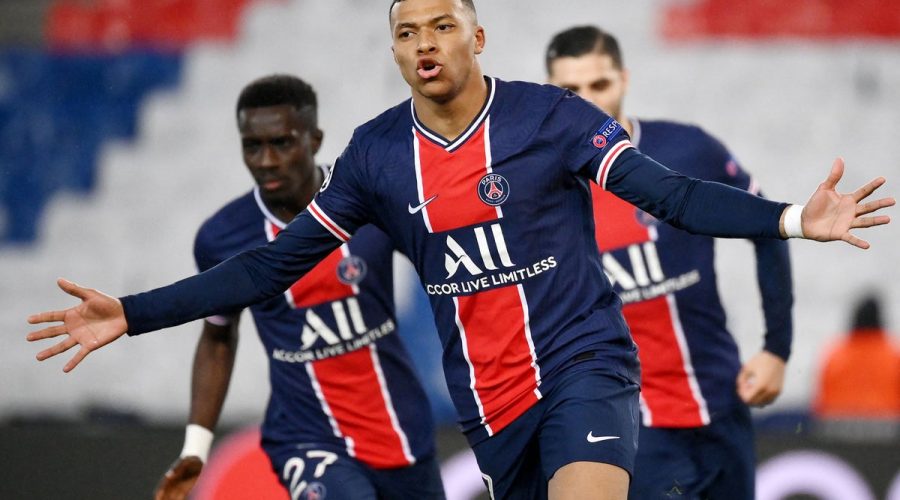 Bayern Munich will continue their defence of the Champions League title tonight when they welcome Paris Saint-Germain to the Allianz Arena in a repeat of last season’s final.

The six-time European champions are on a run of 19 matches in the competition without defeat, which includes the 1-0 win over PSG in the 2019/20 final in Lisbon.

The Bundesliga leaders will be without top goalscorer Robert Lewandowski for both legs of the quarter-final, however, after the striker injured his knee while on international duty with Poland last month.

PSG, who are managed by former Tottenham Hotspur boss Mauricio Pochettino, have lost eight matches in Ligue 1 this season but defeated Barcelona 5-2 on aggregate in the last-16 to reach the quarter-finals.

Here’s all you need to know ahead of tonight’s first leg.

The game kicks off at 8pm BST on Wednesday 7 April.

The match will be shown live on BT Sport 3. Subscribers can also stream the match via the BT Sport app and desktop website.

For Bayern, Lewandowski’s injury could not have come at a worse time, while Serge Gnabry will also miss both legs against PSG after testing positive for Covid-19. Eric Choupo Moting, who moved from PSG to Bayern last summer, took Lewandowski’s place in the line-up against Red Bull Leipzig on Saturday and could face his former side. Bayern also remain without Corentin Tolisso, Douglas Costa and Marco Roca, but Alphonso Davies could return to the team after missing the Leipzig win due to suspension.

PSG also have been hit by positive coronavirus cases following the international break, with influential midfielder Marco Verratti and right back Alessandro Florenzi returning positive tests after returning from Italy duty. Mauro Icardi and Layvin Kurzawa are injury doubts, while Leandro Paredes is suspended after picking up his second yellow card of the competition in the second leg against Barcelona.

After his sensational hat-trick and display at the Nou Camp, Kylian Mbappe is at again against Bayern Munich, who dominate the game but have to settle for a first-leg draw. Bayern Munich 2-2 PSG