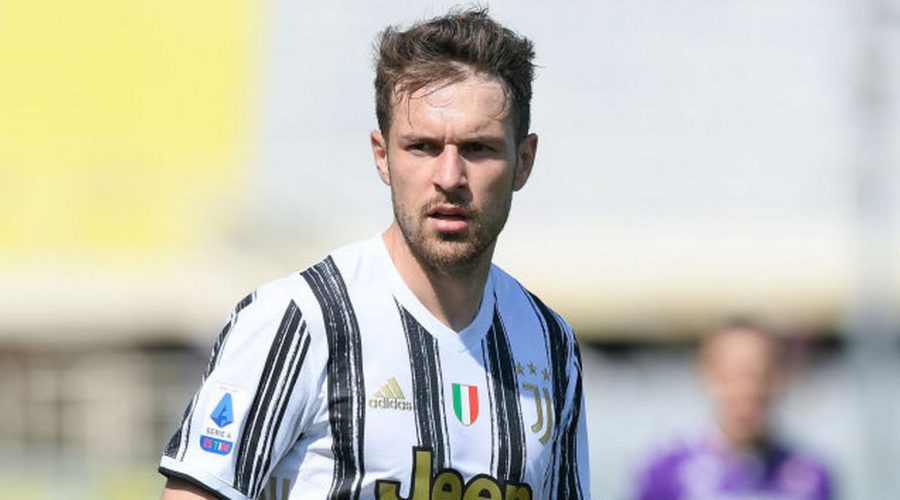 Though they have been given permission to register Lionel Messi after he agreed a new contract, Barcelona must still drastically cut down their wage bill this summer.

Ronald Koeman could see as many as seven of his current squad depart in the window, with his starting line-up also having five new faces.

The Dutchman was able to keep his side in the La Liga title race for much of the season before they fell out of contention in the penultimate match.

There was also disappointment in the Champions League, with the Catalan club crashing out in the last 16 stage to Paris Saint-Germain.

Their financial position is also in dire straits, meaning that the departures of high-earners such as Antoine Griezmann and Philipe Coutinho will be crucial to avoiding sanctions from La Liga.

Koeman utilised a 3-5-2 formation for much of last season, but that should change to a 4-3-3 that has served Barca so well for much of the past decade.

Whatever formation Koeman decides to use, Marc-Andre Ter Stegen will be in goal, having become one of the world’s top keepers since taking over as Barca’s number one.

Gerard Pique will keep his place in central defence, but he will be joined by a new face at the back.

Where will Barcelona finish in La Liga this season? Comment below.

Centre-back Samuel Umtiti is one of those who Barca are trying to force out, with Sport reporting that Lyon are “working on a plan” to sign the Frenchman.

That opens up a space in defence for Eric Garcia, who finally moved to the Nou Camp on a free transfer after a long chase.

While Umtiti is not one of the top earners, Jordi Alba certainly is and ESPN claim that Barca are “open” to making a deal with Inter Milan that would see the Spainard and Alessandro Bastoni swap clubs.

While he has a £430m release clause in his contract, Alba’s high wages means that Barca are ready to slash their asking price.

Though he is not ready to leave Spain, if Barca do complete the deal with Inter, Bastoni will take his place at left-back.

After deciding to keep him in Catalonia having signed him from Real Betis, Koeman should select Emerson Royal in the other fullback spot, in place of Sergino Dest.

After emerging as one of the stars of Euro 2020, Pedri will line-up in central midfield alongside Netherlands international Frenkie De Jong.

Saul looks likely to move to the Nou Camp from Atletico Madrid in a swap with Griezmann and the Spaniard will take his place in the three-man midfield.

That will mean there is no space for Miralem Pjanic, who Barca are desperately trying to send back to Juventus after the Bosnian failed to break into Koeman’s plans.

Ilaix Moriba will be another central midfielder to depart, with Marca reporting negotiations over a contract renewal have stalled, with Real Madrid now eyeing a move.

Messi should take the central attacking midfield role behind the main strikers, leaving the Argentine superstar free to roam and break open teams.

Providing back-up to Messi in that position could be Aaron Ramsey, with Calciomercato reporting Juve are offering the Welshman in exchange for Pjanic.

If Ramsey did join, there would be no place in the squad for Coutinho, with Sport stating Barca are ready to sanction either a loan or a permanent departure for the Brazilian.

Starting up-front will be a new-look strike force of Memphis Depay and Sergio Aguero, both of whom joined the Catalan giants this summer.

Their arrivals leaves no space for Martin Braithwaite, who is thought to be heading to England just 18 months after his shock move to the Nou Camp.