Sources in Spain claim United have approached Barca about signing the Croatian midfielder.

While Solskjaer is keen to sign young, homegrown talent this summer as he overhauls his squad, he is also determined to bring in at least one established star.

Barca are keen to raise funds to help finance the signings of Frankie de Jong and Matthijs de Ligt.

De Jong has joined from Ajax in a £65m deal, while team-mate de Ligt looks poised to do the same in the coming weeks for around £95m.

It means Barca bosses could be willing to let 31-year-old Rakitic, leave and have been asked to name their price.

But the deal is not expected to happen because United will not spend what Barca still believe he is worth, while Rakitic has no intention of joining a club that isn’t in the Champions League. 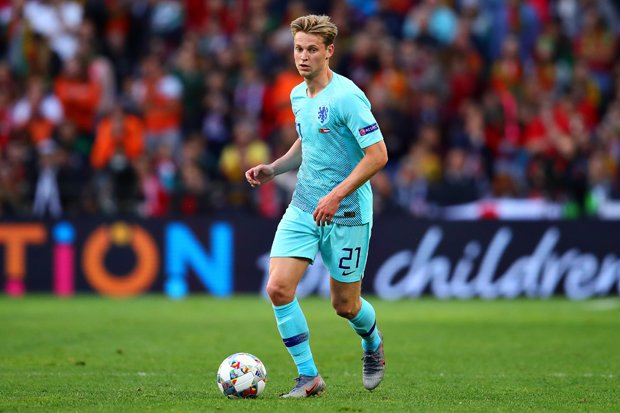 Rakitic has been at Barca since 2014 and has helped them win four La Liga titles and the Champions League.

Last summer he helped Croatia reach the World Cup final and remains one of the best central midfielders in the game.

Nou Camp bosses want around £50m, but United executive vice chairman Ed Woodward knows Rakitic would have no resale value once he reached the end of his contract at Old Trafford.