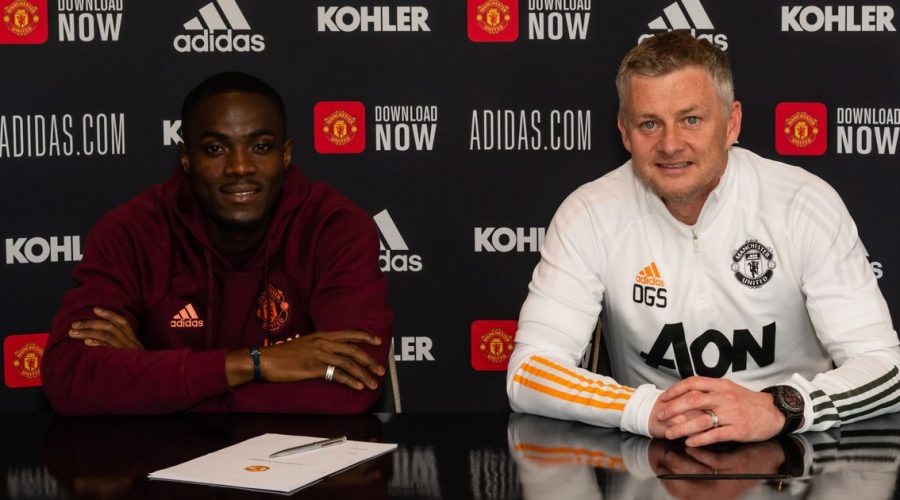 Manchester United star Eric Bailly has signed a new contract with the club after being convinced over an "important" decision.

The Ivorian, who has been been at Old Trafford since 2016, has extended his deal to June 2024 despite making just 15 appearances this year.

“I’m very happy,” he said in a statement on the club's website.

“This decision is something I didn’t have to think about, I love this club and I love playing for Manchester United. I’m happy and so are my family, everything is good.

"Now the moment with my injury has passed and I’m fit and feel good, and that’s it. A new contract is like a new challenge and I’m ready for this.

"That’s why I say the new contract shows the group has confidence in me – the coach, the staff and the players and, for me, that is very important.

"And that’s why I made this decision to stay at the club.”

Bailly was signed by Jose Mourinho from Villarreal, making 38 appearances in his first season with the Red Devils.

But he played a big role in securing the Carabao Cup and Europa League for United that season.

But his last four campaigns have been hit with injury, with knocks to the defender's ankle and knee putting him out for lengthy periods.

And this led to speculation of the 27-year-old moving on from United, having spoken to Mourinho last November while he was at Tottenham.

While Bailly was left "frustrated" at Solskjaer, leading to suggestions he would snub the contract extension.

His latest spell out of action came earlier this month, having contracted coronavirus to miss three Premier League games and the Europa League quarter-finals against Granada.

Bailly's last top-flight appearance came in the 0-0 draw against Crystal Palace at the start of March.