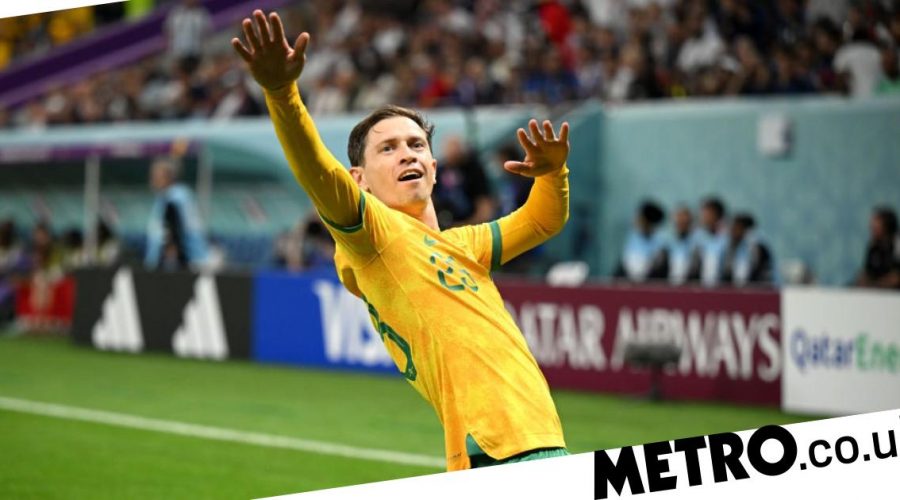 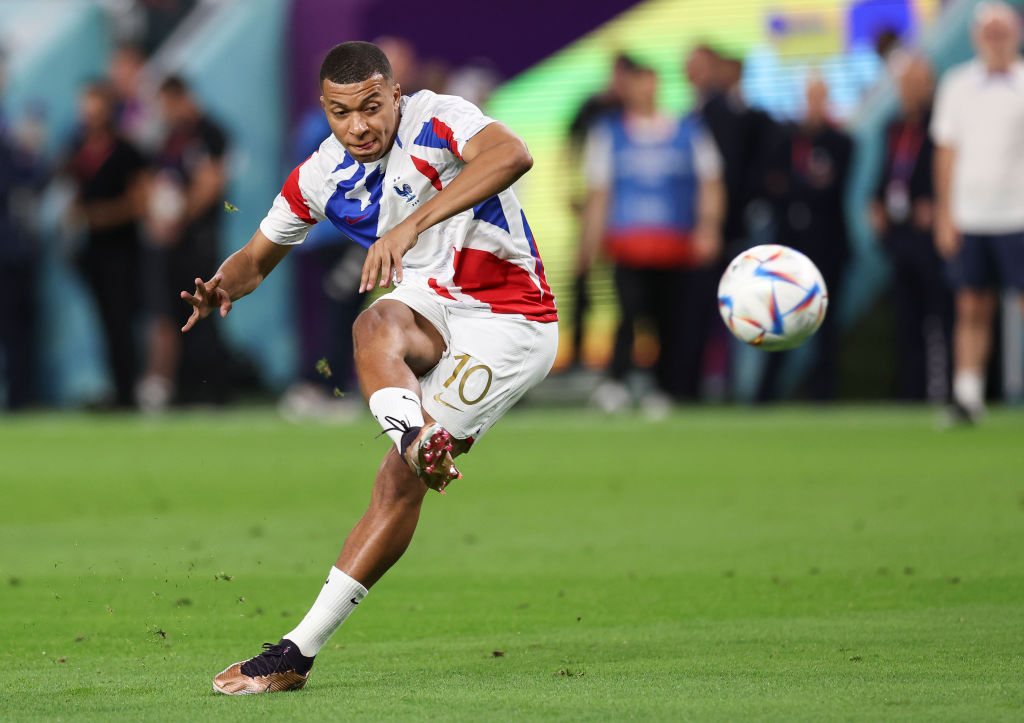 Coincidently, the two sides faced each other in their opening game of Russia 2018, where France claimed a 2-1 win, but much has changed for Didier Deschamps’ side.