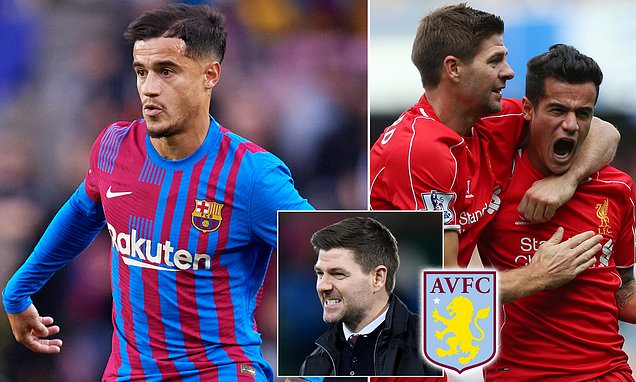 Aston Villa have completed the sensational loan signing of Philippe Coutinho from Barcelona.

In what will be one of the most exciting moves of the entire window, the Brazil star has agreed to return to the Premier League until the end of the season. 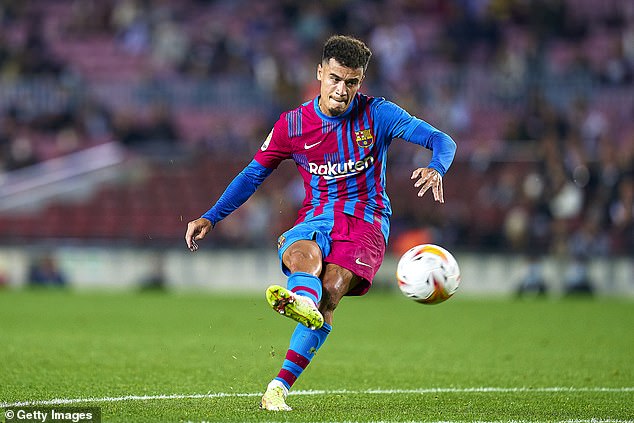 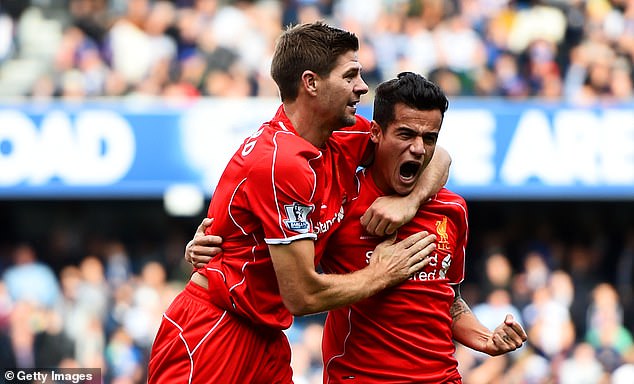 It’s a remarkable coup for Gerrard, who was a key factor in Coutinho’s move to Villa Park

Indeed, Villa boss Gerrard was the key factor in Coutinho’s decision to sign for Villa given his close relationship with the Anfield legend.

Following talks with Gerrard, attacking midfielder Coutinho was left completely convinced that a move to Villa Park was the right move for him.

And there is a massive confidence at Villa that Coutinho will hit the ground running to become one of the stars of the second half of the season.

Sportsmail revealed Villa’s efforts to sign Coutinho on Wednesday afternoon and the deal has moved on rapidly since then.

A number of clubs across the Premier League and Europe were keen on Coutinho but the influence of Gerrard has been key in the 29-year-old choosing Villa. 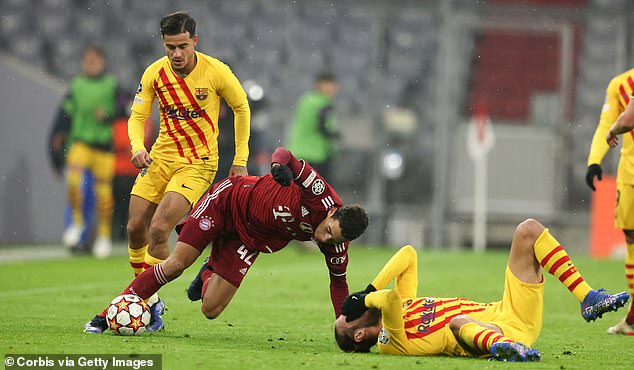 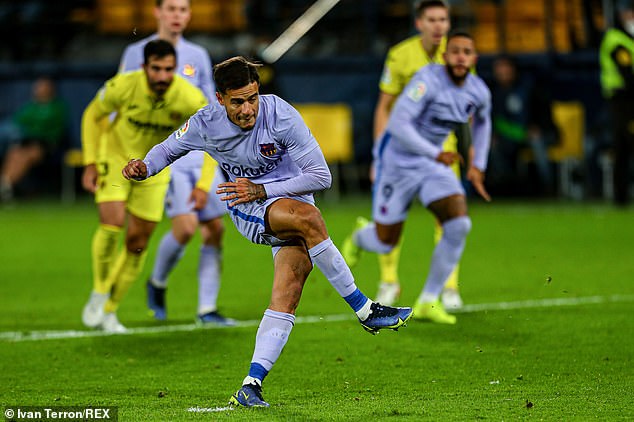 Coutinho has played 16 times for Barcelona so far this season, scoring two goals 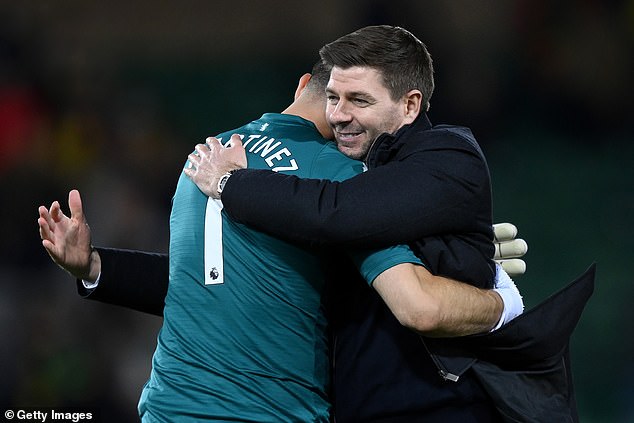 Villa are 13th in the Premier League table but have made a promising start to life under Gerrard, who replaced Dean Smith as manager in November.

Coutinho has played 16 times for Barcelona so far this season, with two goals to his name.

Villa are in action against Manchester United in the FA Cup this weekend and they return to Premier League action on January 15, also against United.

Barcelona signed Coutinho for £145m in January 2018 from Liverpool. Coutinho spent five years at Anfield, with Brendan Rodgers signing him from Inter Milan in the winter transfer window in 2013.