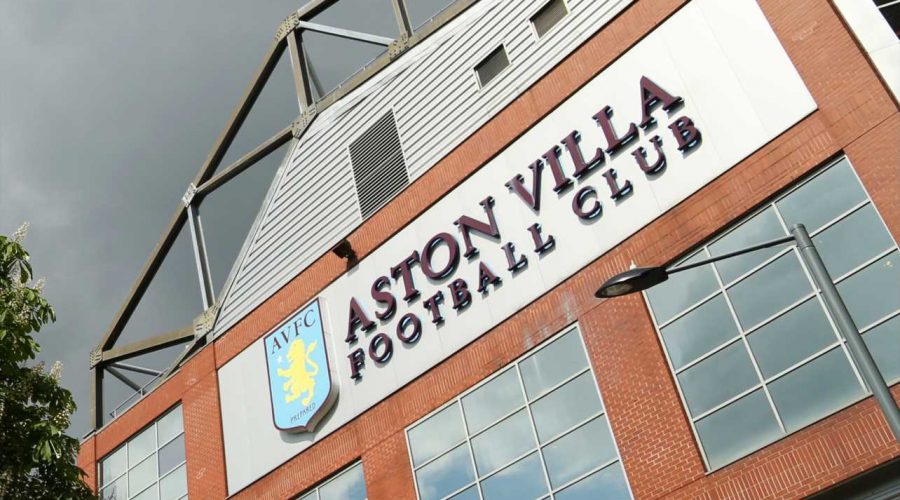 Aston Villa have reported a “significant” coronavirus outbreak on the eve of their FA Cup third round tie with Liverpool on Friday.

First-team training was cancelled on Thursday with the Bodymoor Heath complex now closed with “a large number” of players and staff said to be affected.

Villa are scheduled to play Liverpool at Villa Park on Friday evening but the game going ahead as planned now appears to be in serious doubt.

A club statement read: “Aston Villa can confirm that the Club has closed its Bodymoor Heath training ground after a significant Coronavirus outbreak.

“A large number of first team players and staff returned positive tests after being routinely tested on Monday and immediately went into isolation.

“A second round of testing was carried out immediately and produced more positive results today. First team training ahead of tomorrow’s FA Cup match with Liverpool was cancelled.

“Discussions are ongoing between medical representatives of the Club, the Football Association and the Premier League.”

Earlier on Thursday, Southampton’s scheduled tie with Shrewsbury Town was called off after a number of the League One club’s players and staff members tested positive for Covid-19.

Championship side Middlesbrough also confirmed that preparations for their third round match at Brentford had been affected after a number of their first team squad and staff tested positive.

On Wednesday, Derby County said their first-team squad and interim manager Wayne Rooney will not play a part in Saturday’s FA Cup match at sixth-tier Chorley as they were self-isolating after an outbreak of the virus at the club.

But the game is due to go ahead with Derby set to pick a team predominantly made up from the club’s Under-23 and Under-18 squads with youth coaches taking charge.