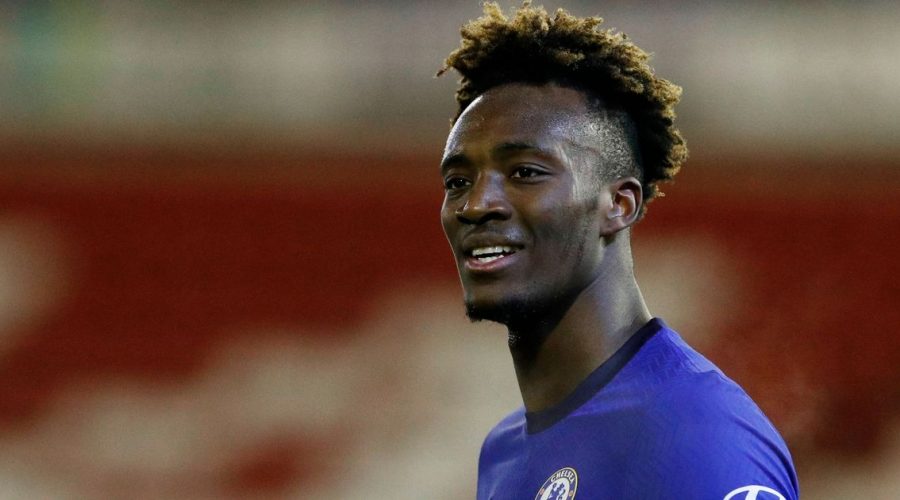 Aston Villa have been placed on alert after it emerged Chelsea are ready to offload Tammy Abraham this summer.

Striker Abraham scored 26 goals on loan at Villa during their 2018-19 promotion-winning season and has admirers at the Midlands club.

Villa explored the possibility of buying Abraham permanently when they reached the Premier League but Chelsea were not interested in selling him.

Yet now the Champions League semi-finalists are willing to accept around £40million for the 23-year-old, who has six England caps.

Abraham has fallen out of favour following the arrival of new boss Thomas Tuchel at Stamford Bridge in January and only started four games under the German. Abraham, under contract until 2023, has since scored only once to take his tally to 12 after bagging 18 last term.

Villa's desperate need for more firepower has been underlined after just two wins in 10 League games without Jack Grealish.

But their talisman and captain has had a scan on his shin injury this week.

Boss Dean Smith is expected to confirm on Friday whether Grealish,25, has been cleared to return to training.

It would be a huge boost to both Villa and England if Grealish is available for the final five Premier League games.