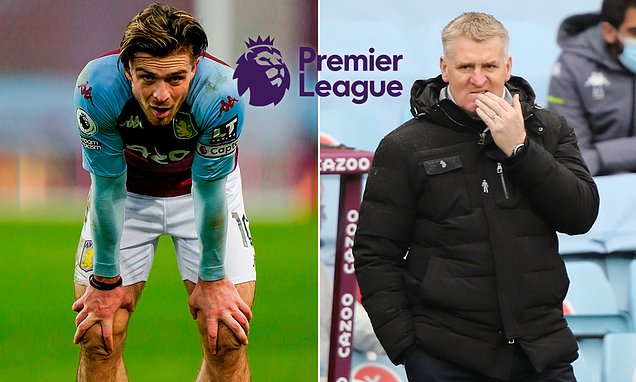 Aston Villa have banned their squad from playing Fantasy Premier League after inside information regarding Jack Grealish’s injury was leaked last week.

The fitness of Villa’s captain before the defeat by Leicester was the subject of rumours on social media on Friday night.

The Twitter account FPL Insider reported that multiple Villa players and staff had transferred Grealish out of their dream teams. 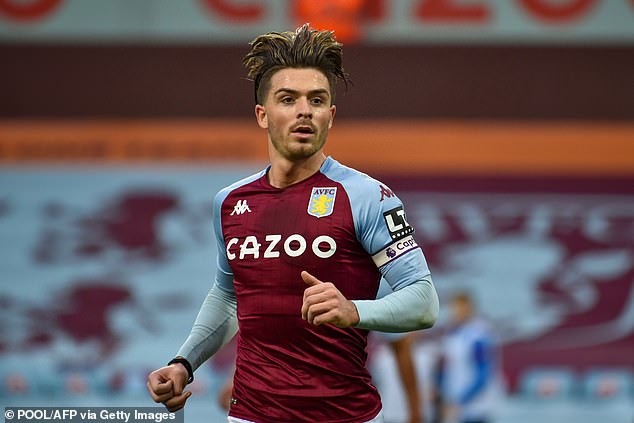 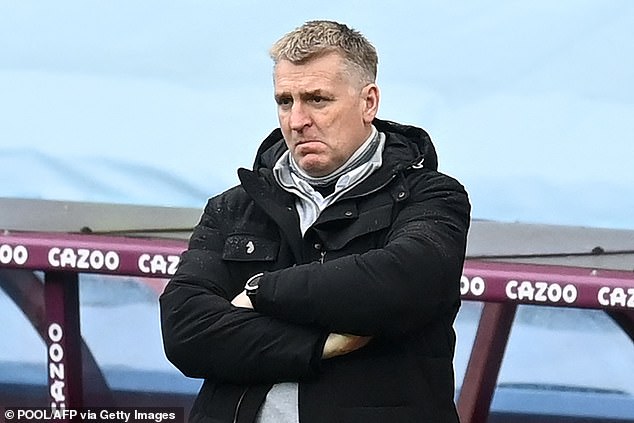 Villa manager Dean Smith was furious after the 2-1 loss to Leicester and vowed to investigate how the news of his best player’s injury had become public knowledge.

Transfers are confirmed on the Fantasy Premier League website 90 minutes before the weekend’s first fixture, meaning anyone who knows where to look could see Grealish had been transferred out of his team-mates’ sides before Wolves faced Leeds on Friday — two days before Villa hosted Leicester.

Many players have Fantasy Premier League teams and it is not possible for users to make their accounts private, meaning anyone who knows where to look can see their activity. 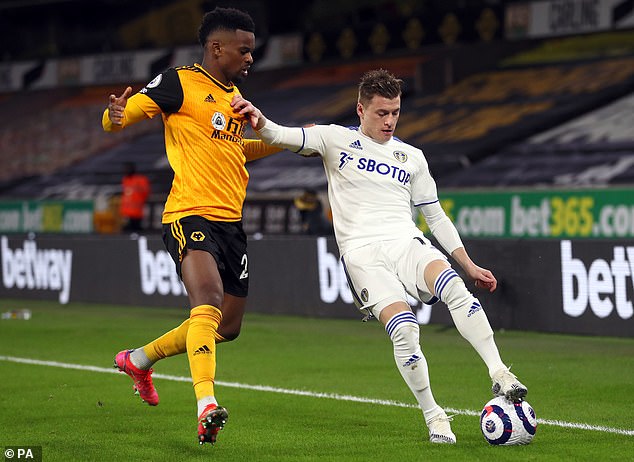 Leeds skipper Liam Cooper had removed Ezgjan Alioski from his team before the Wolves match, and his team-mate started on the bench for the first time in 17 games

Sportsmail looked at one such league involving members of the Leeds squad on Monday, which revealed captain Liam Cooper had transferred team-mate Ezgjan Alioski out of his team.

Alioski was duly dropped for the defeat by Wolves, ending a run of 17 starts in all competitions.