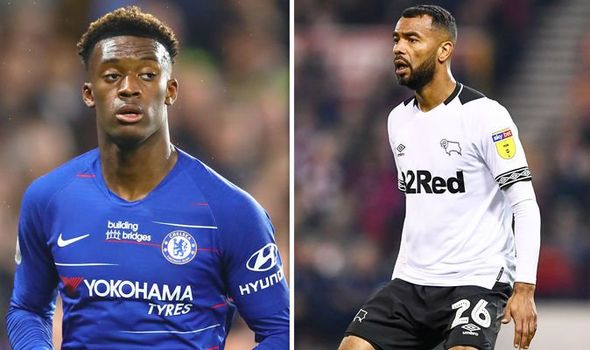 That is according to legendary Chelsea and England left-back Ashley Cole.

Hudson-Odoi was subject of several transfer offers from Bayern Munich in January.

The 18-year-old was understood to be keen on leaving Stamford Bridge and has rejected the offer of a new contract.

Hudson-Odoi made his first senior start for England before his full Premier League debut for Chelsea.

But he has now started the last three league matches, including the trip to Anfield on Sunday.

Cole was asked before that match what he has heard from his former club about the young winger.

“What are you hearing from people around Chelsea and the training ground about what this guy, not only can be, but what he is right now?” Sky Sports presenter David Jones asked Cole.

And Cole, who now plays under former Chelsea team-mate Frank Lampard at Derby, admits he is a big fan of Hudson-Odoi. 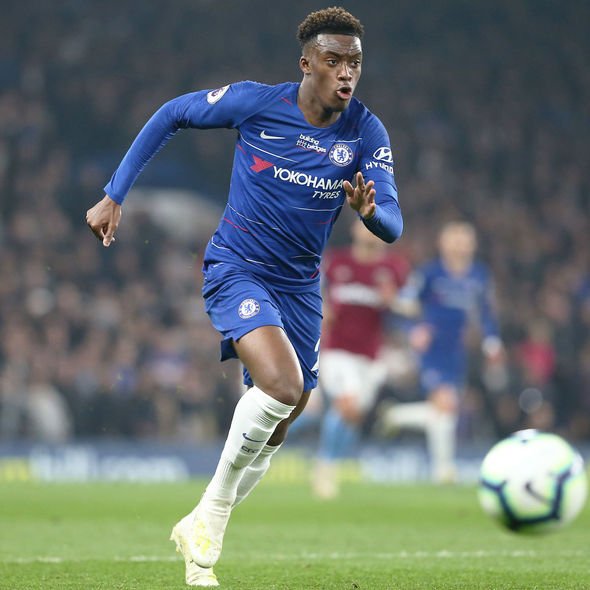 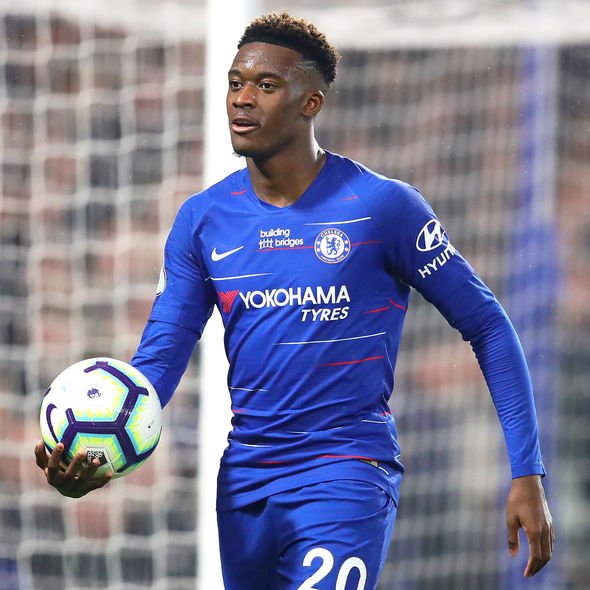 “Yeah people are talking very, very highly of the kid,” he responded.

“There’s a lot of talk about him leaving and people want him to stay.

“He’s a great asset, he’s come into the team kind of when they weren’t playing very well. 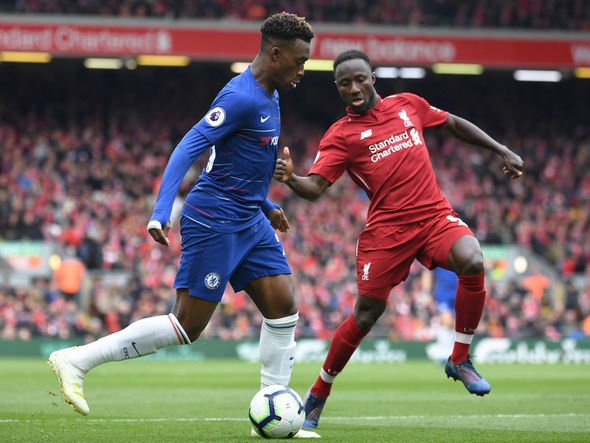 “But he’s been the spark around with the fans, with the players, he’s brought something different to the team.

“He’s got so much to give and so much more to give.

“But I think he needs to get a run of games and continue playing because he could be at the top.”