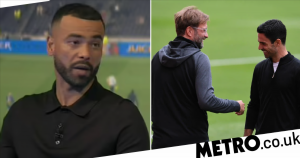 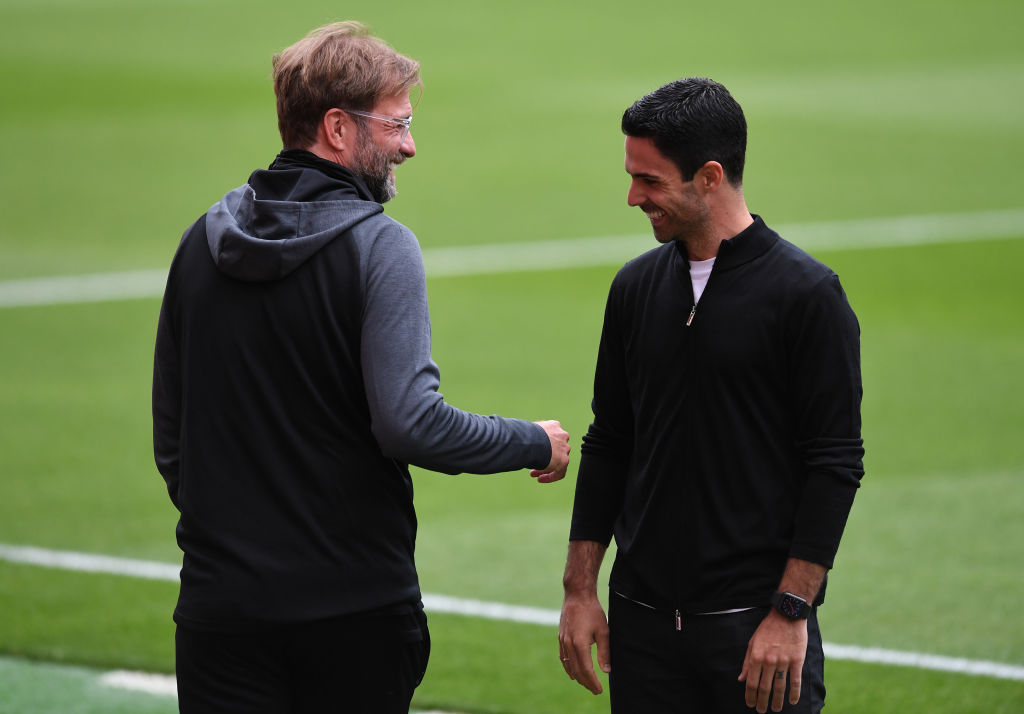 Ashley Cole believes Arsenal have a ‘great opportunity’ to secure silverware ahead of their Carabao Cup semi-final with Liverpool, but expects Jurgen Klopp’s side to have ‘a little bit too much’ over the two legs.

Chelsea saw off Spurs to book their place in the final of this year’s competition, with Antonio Rudiger netting early on at the Tottenham Hotspur Stadium to seal a 1-0 (3-0 agg) victory for Thomas Tuchel’s men.

The Blues, five-time winners of the League Cup, will no doubt have one eye on proceedings at Anfield on Thursday night to discover who they are likely to face at Wembley on February 27.

The first leg takes place a week later than planned due to a Covid-19 outbreak at Liverpool’s training ground and the Gunners face a selection crisis of their own ahead of the rescheduled match.

But former Arsenal and Chelsea left-back Cole is looking forward to what promises to be a ‘fascinating’ contest on Merseyside between two of England’s giants.

Looking ahead to the clash following Chelsea’s semi-final win, Cole told Sky Sports: ‘I think Liverpool have maybe a little bit too much for Arsenal.

‘I know they’re going to be missing [Sadio] Mane and [Mohamed] Salah, but I just think it’ll be a little bit too much.

‘It’ll be a great game, fascinating game to be honest.’

The Gunners head into the semi-final on the back of successive defeats against Manchester City and Nottingham Forest in the Premier League and FA Cup respectively.

Cole has no doubt Arteta’s players will be disappointed with their recent performances, but believes there is no greater incentive to bounce back than a shot at silverware.

‘They went to Nottingham Forest and underperformed,’ the ex-England full-back added.

Speaking at his pre-match press conference, Arsenal head coach Mikel Arteta was unable to guarantee his side would even be able to play the semi-final.

The north London outfit face a potential selection headache for the heavyweight encounter, with eight first-team players missing through a combination of injury, Covid-19 and AFCON duty.

Asked if Arsenal could push for the first leg to be postponed again, Arteta replied: ‘You can never guarantee anything because you know that this changes dramatically in 10 seconds when the doctor comes through and gives you the news.

‘We have experienced that already twice this season. Our willingness is always to play.

‘Obviously I cannot get into any detail with that but it’s what it is.’

The Spaniard added: ‘In the last week or so we lost so many players for many reasons and we are trying to adapt to that and use the players that we have and make the most out of it.

‘There’ve been different reasons. Some injuries, some Covid and some at AFCON.’