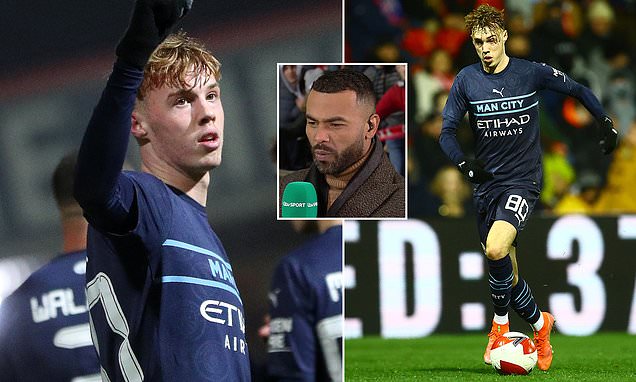 Ashley Cole has praised Cole Palmer after the Manchester City youngster produced an impressive first half display against Swindon Town in the FA Cup third round.

Palmer has been on the fringes of the City side this season and the highly regarded 19-year-old was given a starting berth as City got their FA Cup campaign underway.

The prospect provided the assist for Bernardo Silva’s opener and later proceeded to find the net himself. 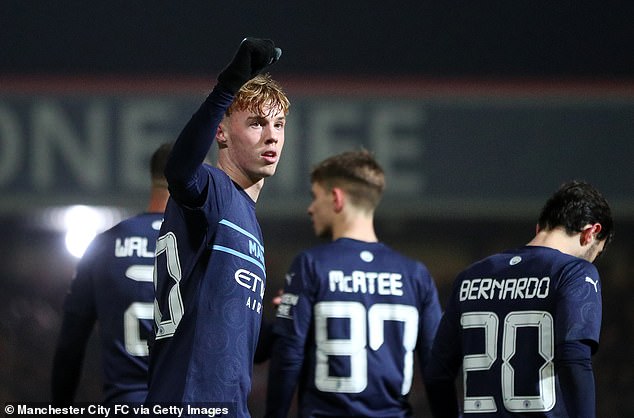 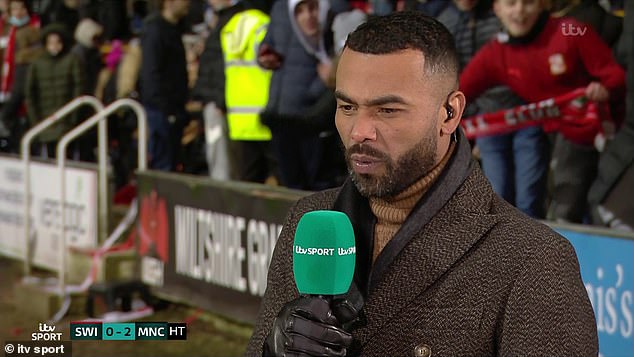 Ashley Cole has worked with Palmer as an assistant coach for England Under-21s.

The former left-back believes that deploying Palmer, who is left footed, on the right flank causes numerous problems for opponents.

Palmer can play in midfield or on either flank, but Cole feels Palmer is especially effective when deployed on the right wing.

Speaking on ITV Sport, Cole said: ‘It opens up the pitch. With his one v one ability it makes it difficult for defenders to get out to him. He’s got the brains where he can isolate you one v one and take you down the line.’

Prior to the game, Cole described Palmer as ‘an intelligent winger’ with ‘a bright future’ ahead of him.

Cole said: ‘I’ve had the pleasure to work with him and see the quality he possesses. He’s a very intelligent winger that likes to come off the lines. He’s got a bright future. He’s on that pathway to the senior team hopefully.’ 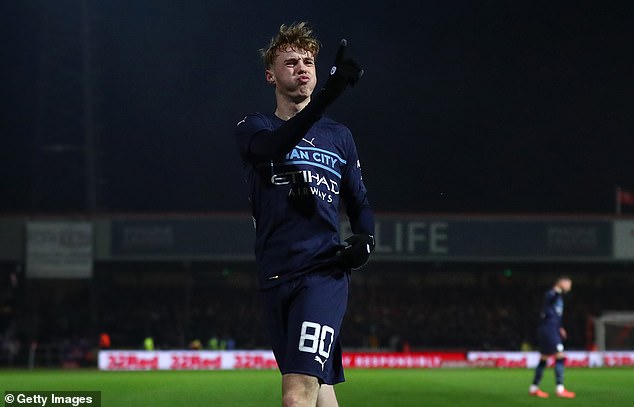 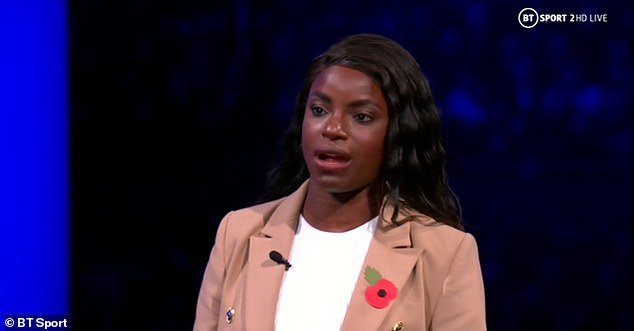 Eni Aluko commented that Palmer slotted in seamlessly to the City team.

Aluko said: ‘He’s not out of place at all and it’s actually great to see him play a full game at this level.’

Cole said: ‘Palmer spoke in the interview about taking his opportunities. He’s made that his trademark, opening up on the left flank. Today he’s produced a great performance and put his name in the reckoning for next week.’

Although City have a host of high-quality players at their disposal, Palmer will hope to emulate Phil Foden by eventually establishing himself as a regular starter for City.

Palmer’s was making his 13th appearance for City at senior level and he demonstrated to the club’s coaching staff that he is worthy of further opportunities.

As Cole alluded to, there is also much excitement about Palmer at international level, with the youngster having represented England at various levels up to and including the Under-21s.