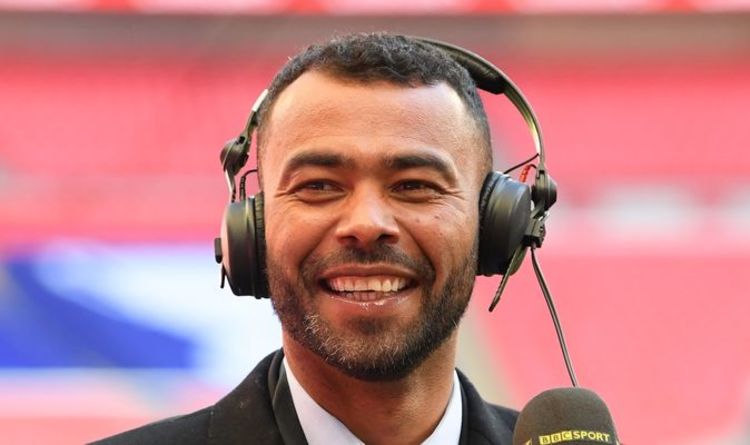 Chelsea legend Ashley Cole has been impressed by Mason Mount, Reece James and Callum Hudson-Odoi this season, praising the trio for “really stepping up”. Chelsea are set to take on Real Madrid on Tuesday evening in the first leg of their Champions League semi-final tie and Cole believes his former side have enough quality players to “challenge for a major trophy in Europe”.

The 40-year-old, who was part of the Chelsea side which won the competition back in 2012, believes Mount, James and Hudson-Odoi will be important to any future success.

“I think the young players like Mason Mount, Reece James, Hudson-Odoi are really stepping up and they’re contributing to the already experienced side,” Cole said.

“They’ve got the quality players to win it. They can definitely challenge for a major trophy in Europe”.

Cole was also full of praise for Blues boss Thomas Tuchel, who has had a major impact since replacing Frank Lampard in January. 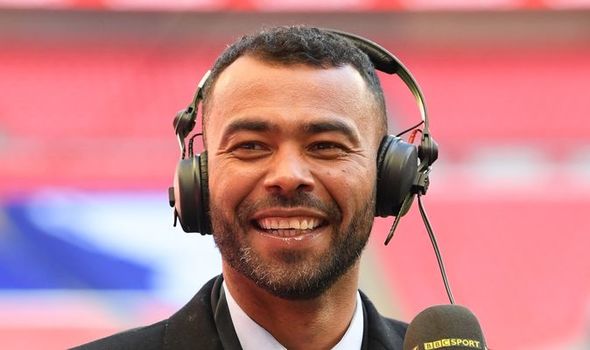 He added: “It seems to be going well, the results have been good, he is winning games and the players seem to enjoy playing under him.

“So far he has been very impactful and very good.

“I am not a hundred percent sure [what has changed], but something has changed of course, because the results have been positive, they’ve been winning games, not conceding too many goals.

“So, at the moment he’s got the key players back fit and playing well, so something has changed, but I’m not too sure what it is yet.” 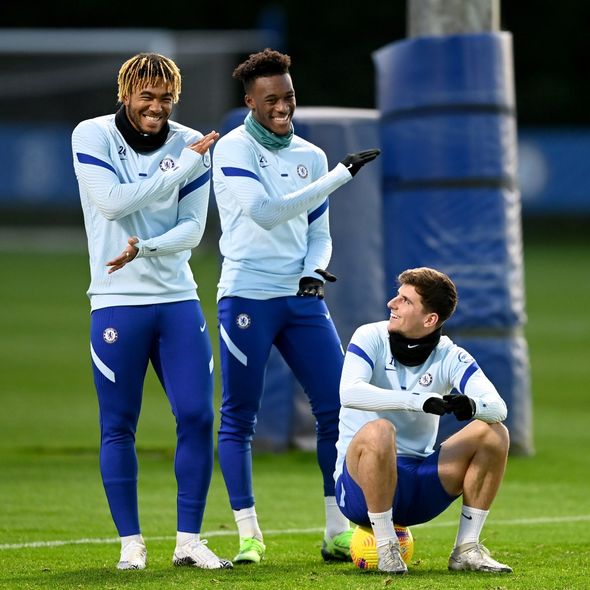 Speaking at his pre-match press conference, Tuchel was confident about Chelsea’s chances of beating Madrid, saying: “I strongly believe in our squad that we can do this.

“Sometimes in circumstances playing against a big, experienced team and a huge club in a European competition like Real Madrid, maybe the next step is to keep the level and not to over-expect from us.

“Because I truly believe that we showed in Tottenham, Liverpool and Atletico and Porto that we are capable of consistently producing high-level football, in all questions that are asked on the pitch in offensive and defensive terms.

“So the challenge is for me more to produce it again, and to keep the level up. This is more the question than adding another step. 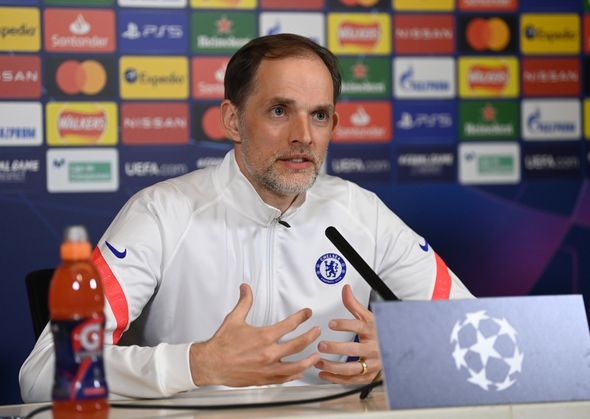 “The level is so high when you arrive at a Champions League semi-final. But we should not expect crazy things from us, but the same again on the highest level.

“The good thing is we have the experience together, we’ve had tough matches, tight matches, very important matches in the PL and FA Cup.