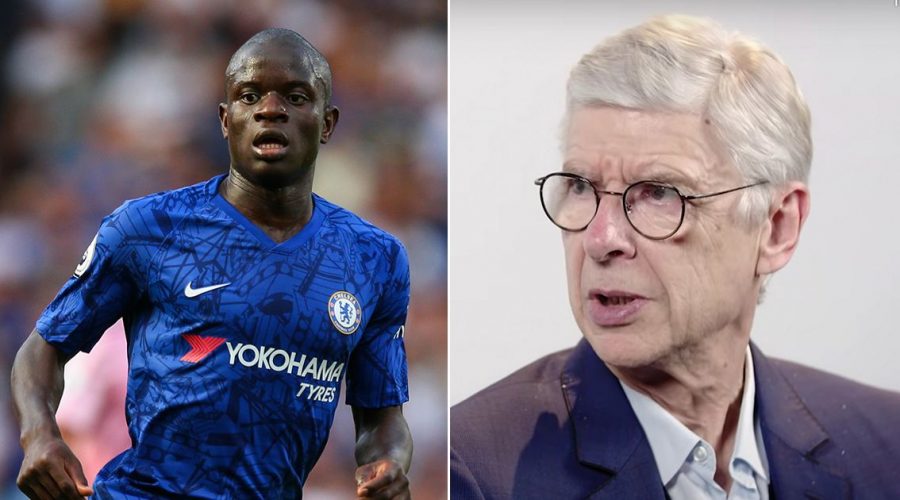 Arsene Wenger has admitted that he knew about N’golo Kante long before he even joined Caen in Ligue 2 and that his former club even had to travel the length of France with the midfielder in a car to persuade clubs to purchase him.

Wenger has been promoting his new eponymous film and was interviewed by former Arsenal man Ian Wright via SPORTBible as part of it.

When asked by his former striker which player he had regretted not signing the most, Wenger said it was Cristiano Ronaldo at the start of his career, and Kante just before he left.

“The end of my career, N’Golo Kante,” Wenger answered. “Because he played in a club in Paris where one of my best friends was a director and he told me, ‘please, I have a player, he is unbelievable, but no one wants him in France.’

“He [the friend] took him [Kante] in his car and travelled with him from club to club. And finally, a club in Division Three took Kante. It is an unbelievable story, you could make a film with him.

"And he is something you don’t find often: he wins the ball without making a foul and straight away he moves the ball forward.”

Kante, 30, was part of the title-winning Leicester City side in 2015/16 season and was bought for just £5.6 million from Caen after being identified by then-Foxes scout Steve Walsh.

The Blues maestro has been a revelation since his arrival in the Premier League, becoming arguably one of the greatest ball-winning midfielders to have played in the division.

Would N'Golo Kante have made all the difference had he been bought by Arsenal? Let us know your thoughts in the comments section below.

Since making the move to Chelsea in 2016 for a reported £32million, he’s won two Premier League titles, a Champions League, an FA Cup, and a World Cup with France.

During the end of Wenger’s time with Arsenal, Kante was precisely the sort of player that people felt the Gunners would need to see them kick on and attempt to challenge for a title.