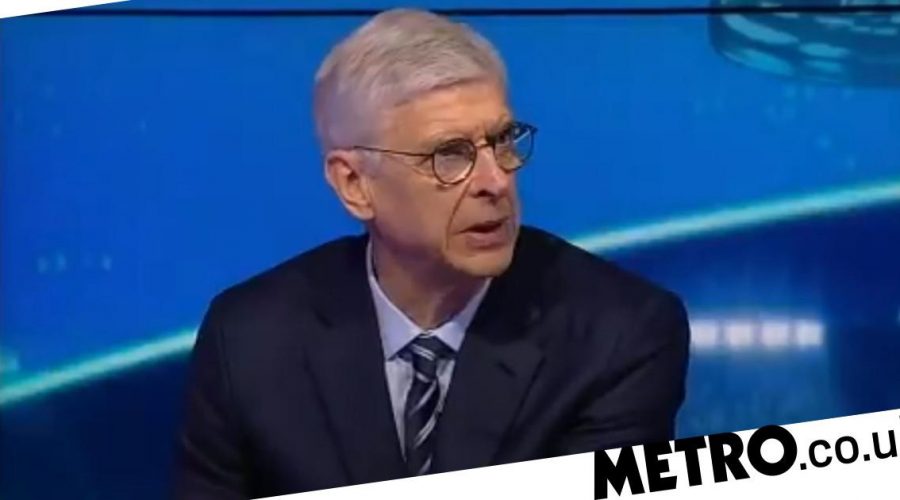 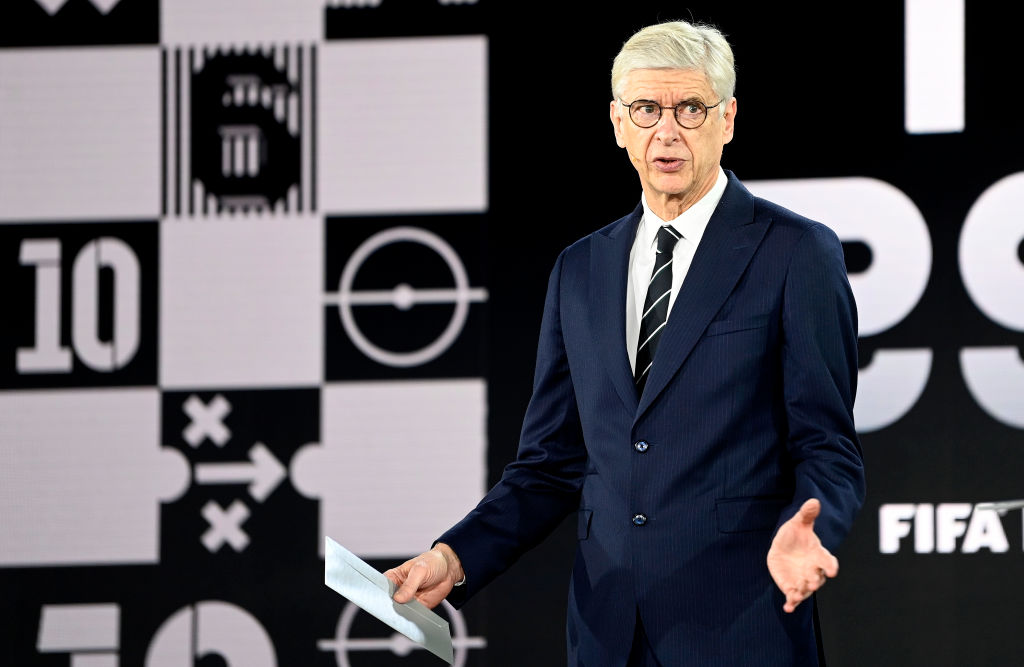 Former Arsenal manager Arsene Wenger has offered to ‘help’ the club ‘in any way’ amid speculation of a possible takeover, with Thierry Henry, Dennis Bergkamp and Patrick Vieira reportedly teaming up to oust Stan Kroenke from his position.

Majority shareholder Kroenke and his son, Josh, have faced widespread condemnation for their involvement in the failed European Super League proposal which was unveiled and collapsed in the space of 48 hours last week.

Thousands of supporters gathered outside the Emirates on Friday calling for their American owners to leave and Spotify founder Daniel Ek – a lifelong Arsenal fan said to be worth £3.4billion – announced his interest in taking over the reins in the fallout.

It soon became clear that iconic ex-Arsenal trio Henry, Bergkamp and Vieira had joined the Swede in his attempt to buy the club but the saga took a fresh twist on Tuesday evening as Kroenke Sports & Entertainment confirmed they had no plans to relinquish control.

Asked about Ek’s audacious bid with his three former players, Wenger told beIN SPORTS: ‘I would say I like the fact that former people of the club run the club and basically you have two examples in the football world, former players who run the club like at Bayern or big investors that buy a club like Man City. You have all different kinds.

‘I personally, because I’m a football man, I like that the fact that the former Arsenal players take over and have advice.

‘For the project I believe I prefer personally the best deals are made when nobody knew about it and you come out and it’s done.

‘Once you announce things you have a mountain to climb after. Nobody wants to give in and it’s better always that you do your deal and then it’s done. You come out and then you take people you want.’

The 71-year-old Frenchman is clearly in no rush to take on a new position but offered his expertise should Arsenal need him in an informal advisory role.

‘Look, I will always support first Arsenal and if I can help Arsenal I will do it as well in any way,’ Wenger said when asked how he would respond if he received a phonecall over a possible return.

‘That’s my answer. After that, I’m happy in my life today and overall I’m not in any demand for anything.

‘If fans give me one credit it’s that I always put Arsenal first and I sacrificed the best years of my life and my career to help this club to get out of building a new stadium and paying it back without any money from anybody.

‘We didn’t go out and say we need money. We did it with the quality of our work and we maintained the club in the top.

‘Yes, I was criticised as well which you have to accept when you’re in a public job but I think nobody would question the fact I did it genuinely and with a desire to do what is good for the club.

‘I also made mistakes and I don’t deny that.’