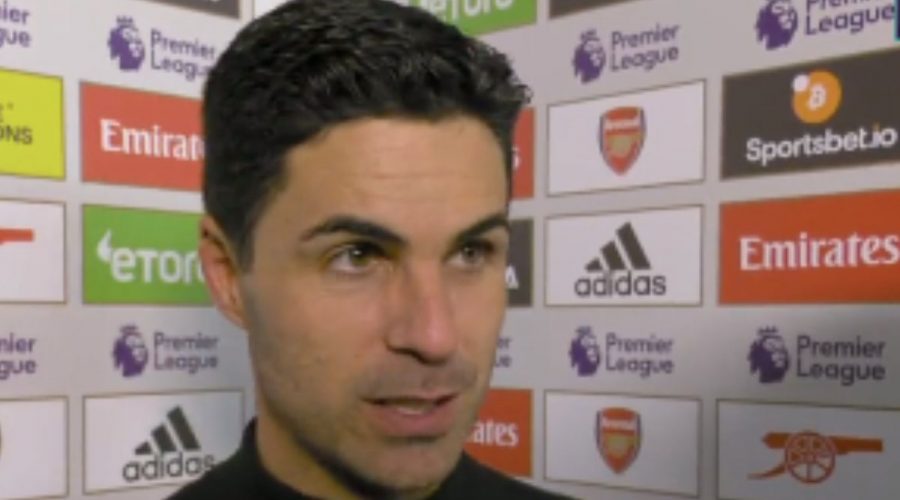 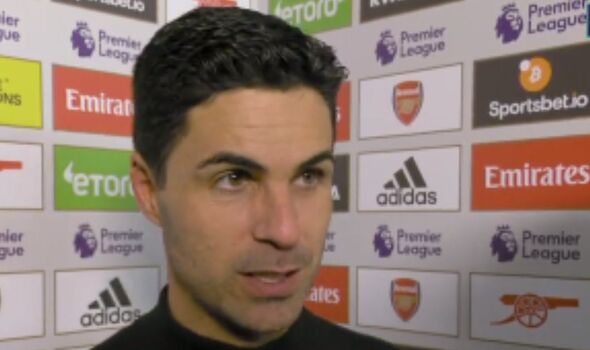 Arsenal must now be considered clear favourites for the Premier League title but the signing of another central midfielder could prove imperative for the Gunners if they’re to lift the trophy at the end of the campaign. Granit Xhaka and Thomas Partey’s fingerprints were all over their gutsy, hard-fought 3-2 triumph over Manchester United on Sunday and that once again poses doubts as to whether Arsenal would be the same team if either player picked up an injury.

Thankfully, both have largely remained available for Mikel Arteta throughout Arsenal’s exceptional campaign but one injury could effectively change everything.

Partey’s early-season thigh problem only saw him sidelined for three Premier League matches but still, the drop off in quality was evident when Albert Sambi Lokonga entered the fray.

It’s no surprise that Partey was absent for Arsenal’s only Premier League defeat of the season thus far when they were downed 3-1 by Manchester United at Old Trafford in September.

Arsenal have completed two excellent new signings in the form of Leandro Trossard and Jakub Kiwior but a central midfielder could prove to be the icing on the cake.

It’s the only way sporting director Edu can categorically say he has done everything within his power to maximise Arsenal’s title chances when the window closes at the end of the month.

The Gunners needed another wide forward and some extra depth at centre-back and now the one glaring gap in their squad that needs plugging is some extra quality in reserve in central midfield.

Youri Tielemans has consistently been linked with a move to north London but the Gunners are yet to flinch as his contract trickles down at Leicester.

He is appreciated by Edu but if Arsenal are to move for the player, that is not likely to happen until the end of the season when his Leicester deal expires.

Arsenal arguably need a destroyer as cover for Partey and Nottingham Forest’s new signing Danilo was one name that was heavily scouted.

Poland international Kiwior can also play in defensive midfield, which is something that may have entered Edu and Arteta’s thinking when signing the 22-year-old from Spezia.

Trossard made his Arsenal debut in the second half against United on Sunday and it was plain to see how much of an impact he could yet have in north London.

He gave Arsenal that fresh injection of quality they have been missing from the bench in attack.

His close control and ability to stretch defences could prove to be a weapon of mass destruction when Arsenal are chasing matches or in need of a goal.

Therefore, they must treat central midfield with the same level of attention as you never truly know what is around the corner.

Xhaka is yet to miss an Arsenal game this season but he is now on three yellow cards, meaning his one-match suspension for five cautions is another obstacle Arteta will have to prepare for.

Arsenal evidently have cash to spend and they have already showcased this month that they know how to use their finances effectively after refusing to meet Shakhtar Donetsk’s excessive demands for Mykhaylo Mudryk.