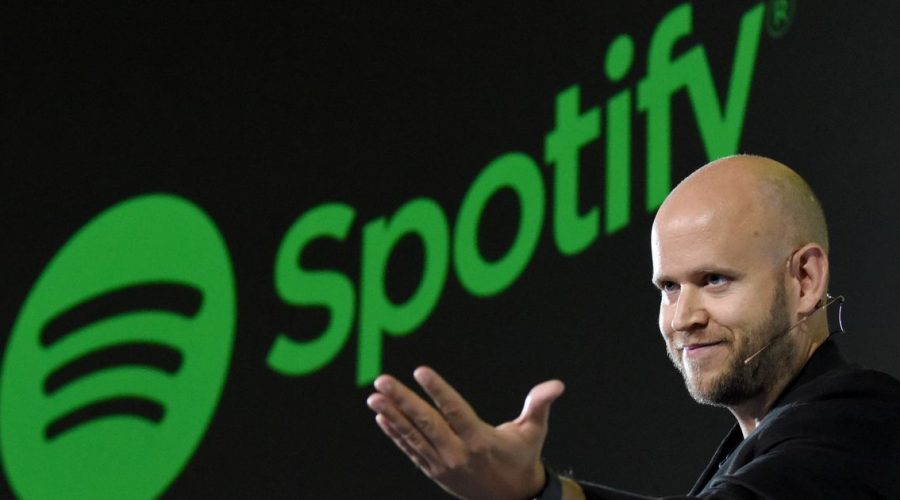 Arsenal’s squad could look very different if Daniel Ek manages to pull off a £2bn investment.

The Swedish billionaire is preparing a bid to take over the club he has supported since eight years old in a consortium with Thierry Henry, Dennis Bergkamp and Patrick Vieira.

While Gunners owners the Kroenkes have released statements saying they will not sell, the 38-year-old said on live TV he has “secured funds” for the deal.

Having amassed a personal wealth of £3.4bn from the growth of the music streaming service, the media mogul wants to “set a real mission for the club”.

And Ek’s arrival at Arsenal as owner could make the upcoming transfer window look very different.

The Gunners are currently relying on the Europa League final to secure a place on the continental tournaments next season, sitting 10th in the Premier League.

But the Spotify co-founder’s fortune could put them on the path to a long-term recovery, attracting star players to the club.

One of the most expensive players Arsenal have been linked with in recent campaigns is Philippe Coutinho, who has continued to be on the sidelines at Barcelona.

Jules Kounde of Sevilla could also offer a solid centre-back partner to Gabriel Magalhaes, who is commanding a £61m fee in negotiations with rivals Manchester United.

The same may not be said for Dani Ceballos, who could be allowed to leave with Ek possibly funding a deal for AC Milan midfielder Franck Kessie.

While Arsenal’s current owner Sten Kroenke has a value of £5.9bn according to Forbes , very little money makes it to the negotiation room.

And it would force a different strategy from the Gunners in recruitment.

Borussia Dortmund midfielder Julian Brandt may have a contract until 2024 but a release clause of £22.5m, which fits into the Gunners’ tight budget.

A big problem this season has been goals – but the announcement of Sergio Aguero’s departure from Manchester City lends itself to a free move, selling Alexandre Lacazette to free up the wage bill.

But the most important deal of the summer without Ek would be keeping Real Madrid midfielder Martin Odegaard permanently following the 22-year-old’s impressive loan spell.

April 29, 2021 Soccer Comments Off on Arsenal’s likely XI next season with and without Daniel Ek’s £2bn takeover
NFL News