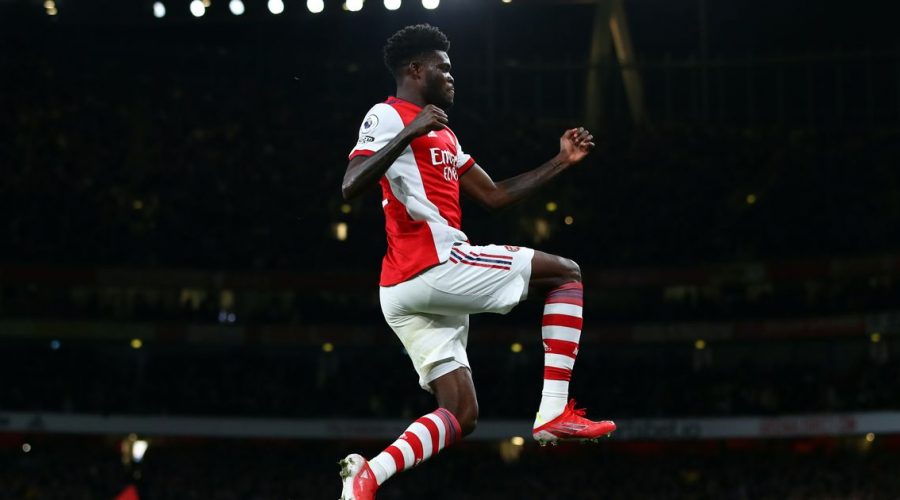 Mikel Arteta has been handed a huge injury boost ahead of Arsenal's clash with Liverpool on Saturday evening.

The Gunners have confirmed that Thomas Partey has passed his fitness test ahead of the weekend.

The 28-year-old missed Arsenal's 1-0 win over Watford ahead of the international break, and he didn't link up with the Ghanian side for international duties.

Arteta has previously spoken about the 'really important' role that Partey plays in the midfield for his side before adding: "He is a player who has to be one of the leaders."

The Spaniard also confirmed that Sead Kolasinac and Granit Xhaka will miss the fixture.

Arteta recently told Arsenal's official website: "He’s really important because he is the anchor. He is the one that needs to read what is happening and make the rest better.

"How he managed the transitions was top, he has the pressing and the charisma, and then he struggled at the end.

"He could not finish the game because he was cramping. But that will come up. He missed a long time but now he’s back again and he needs some more fitness back."

Do you think Arsenal can continue their good run of form against Liverpool? Let us know in the comments section

Liverpool, on the other hand, face a much more difficult situation.

While Jordan Henderson and Sadio Mane both picked up knocks over the international break, and their game time may be limited on Saturday.

November 19, 2021 Soccer Comments Off on Arsenal’s injury boosts amid Liverpool crisis with Partey and other stars fit
NFL News