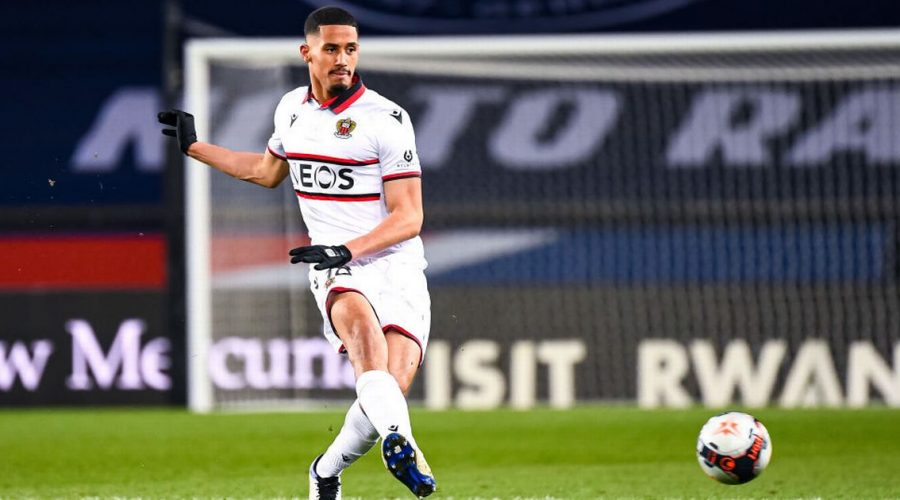 Mikel Arteta allowed seven Arsenal players to play their football elsewhere for the rest of the season with some impressing on loan.

Though it’s not the case for all of the players with Arteta surely keeping a close eye on his players.

It comes after Lucas Torreira, Matteo Guendouzi and Konstantinos Mavropanos also made a temporary departure.

They may turn into permanent exits with Daily Star Sport taking a closer look at how the seven are faring on loan.

Yet to make a first-team appearance for the Gunners, Saliba returned to France on loan in January as he headed to Nice.

He has been a regular in the Nice line-up, missing just two matches and helped the club to a fine run of recent results.

They have lost just once in their last eight Ligue 1 games having initially bounced back following five defeats in six.

Saliba was touted as a long-term solution at centre-back at the Emirates and his recent form shows he is certainly capable.

Guendouzi is on loan at Hertha Berlin and has netted twice in his 22 Bundesliga appearances.

He had been a regular started though went through a tough spell of substitute appearances in February, also suffering a knock.

Guendouzi fell out of favour at Arsenal following reported comments when playing against Brighton, though reports suggest things aren’t going to plan if he wanted to make a case for reintegration at the Emirates.

With three goals in his last 46 minutes of football for Newcastle, Willock is certainly showing his worth.

The Magpies take on Arsenal on Sunday with Willock not able to face his parent club with Arteta insisting he will give Willock an opportunity to make his mark back at the Emirates.

Arteta said: "He has a chance. He’s a player we really like, so, at the end of the season, he’ll come back here, and then we’ll make the decision again for what is best to move forward."

Another that is a regular at his loan club with Kolasinac a constant in the Schalke line-up.

Though it’s not been a good spell for the left-back with Schalke’s relegation having been confirmed.

It is the first time in 33 years that Schalke have been relegated with fans not taking the news well.

A group of up to 600 angry supporters reportedly waited for the team bus to return to their Veltins-Arena home following a 1-0 loss at Arminia Bielefeld, which sealed relegation.

It’s believed several players were left bloodied with eggs and fireworks having been thrown.

Atletico Madrid are in a title race in La Liga though Torreira has only played a bit-part role.

He has started just three league matches, though been subbed on in another 16 by Diego Simeone.

Torreria’s agent has said there is no option to buy for the Uruguayan, so he may well be heading back to the Emirates considering his lack of action.

Maitland-Niles headed to West Brom having failed to put his mark on things at the Emirates.

He has been a regular under Sam Allardyce though, featuring in the centre of midfield having shown his versatility with Arsenal.

Though Maitland-Niles hasn’t been able to stop West Brom’s slide with the Baggies looking likely to be relegated from the Premier League.

Another that headed to Germany with Mavropanos spending the season at Stuttgart, with the start of the season having been a struggle.

The centre-back found life tough with injuries though has been a regular since the turn of the year.

Stuttgart themselves have had a mixed season with Greek star Mavropanos previously refusing to commit his future to Arsenal.

Asked if he will return to the Emirates this summer, he said: "I can't say that at the moment. Things can change quickly in football.

"I still have two months here in Stuttgart and would like to end the season with the team as high up as possible.”

May 1, 2021 Soccer Comments Off on Arsenal’s 7 players out on loan this season compared – from Guendouzi to Saliba
NFL News