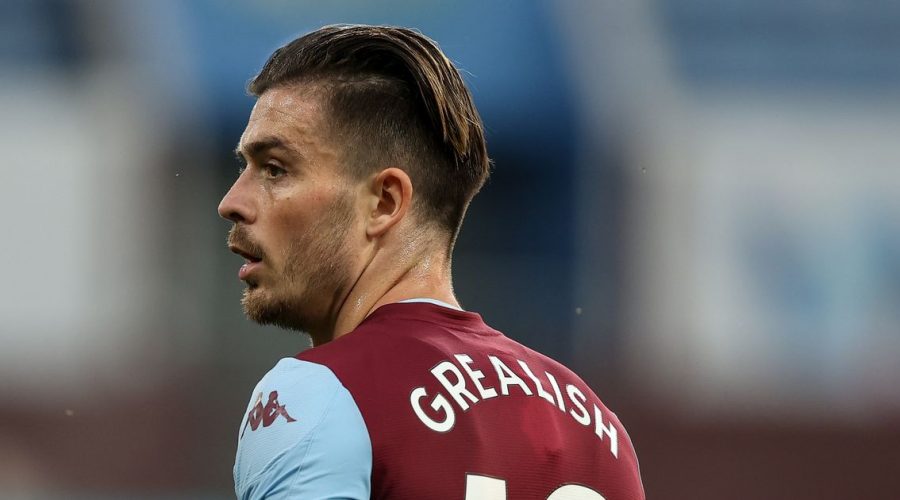 Arsenal could be battling for Premier League and Champions League titles if only they had been able to secure four of Piers Morgan’s top transfer targets.

The broadcaster, journalist and television personality has been outspoken regarding his beloved club using his Twitter account, backing Daniel Ek’s takeover bid earlier this week.

His recent ideas are the latest in a long line of suggestions that have been ignored, with one comment from 2015 turning out to be rather accurate.

Daily Star Sport have taken a look at four of his best suggestions over the years, one of which came after Tottenham’s League Cup final defeat against Manchester City.

“Two league titles in last five years against one of the greatest Bayern sides ever – and some Arsenal fans don't think Klopp's good enough? Wow.

“Klopp would be our Mourinho. The time has come, Arsenal – act. #KloppIN.”

Morgan said of the striker earlier this year: “Can’t help thinking that if Arsenal had signed @vardy7 as our lead guitarist 10 years ago – we’d have played much sweeter football music in the last decade.

Wenger had told beINSPORTS of Arsenal’s bid: “I offered him a lot of money at the time.”

“If we don't get some creative flair into the team, we're going nowhere.

"He's the most creative player in the country.

After saying during an interview with Kane on GMB: "History with football shirts is quite complicated, isn't it?" Because when you were a kid, as every Gooner knows, you were a proud Arsenal fan. What happened to you, Harry Kane?"

Kane responded: "Well, I played for Arsenal when I was younger and unfortunately for them they let me go.

“I have been at Tottenham since I was 11 years old and I'm reaping the rewards of that now."

April 27, 2021 Soccer Comments Off on Arsenal would be title contenders if they signed 4 stars Piers Morgan has wanted
NFL News