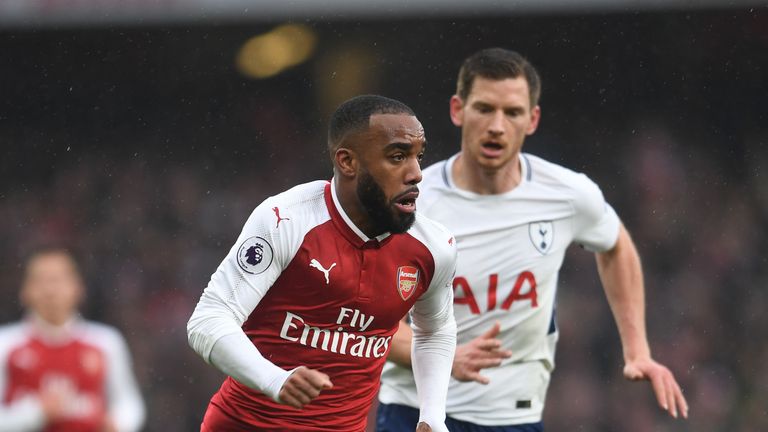 The Gunners host Spurs twice in December, with the last-eight clash coming two weeks after the first Premier League north London derby of the season.

Sky Sports will also screen another quarter-final on Tuesday, December 18, with the fixture due to be confirmed following the conclusion of Leicester’s rearranged fourth-round tie with Southampton on November 27.

If Claude Puel’s team win, their match against holders Manchester City will be shown but, if Southampton progress, the all-Championship clash between Middlesbrough and Burton will be aired as Mark Hughes’ team cannot play on Tuesday due to their scheduled Premier League clash with Arsenal on Sunday, December 16.

The full Carabao Cup quarter-final draw is as follows: