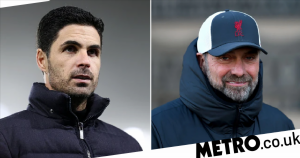 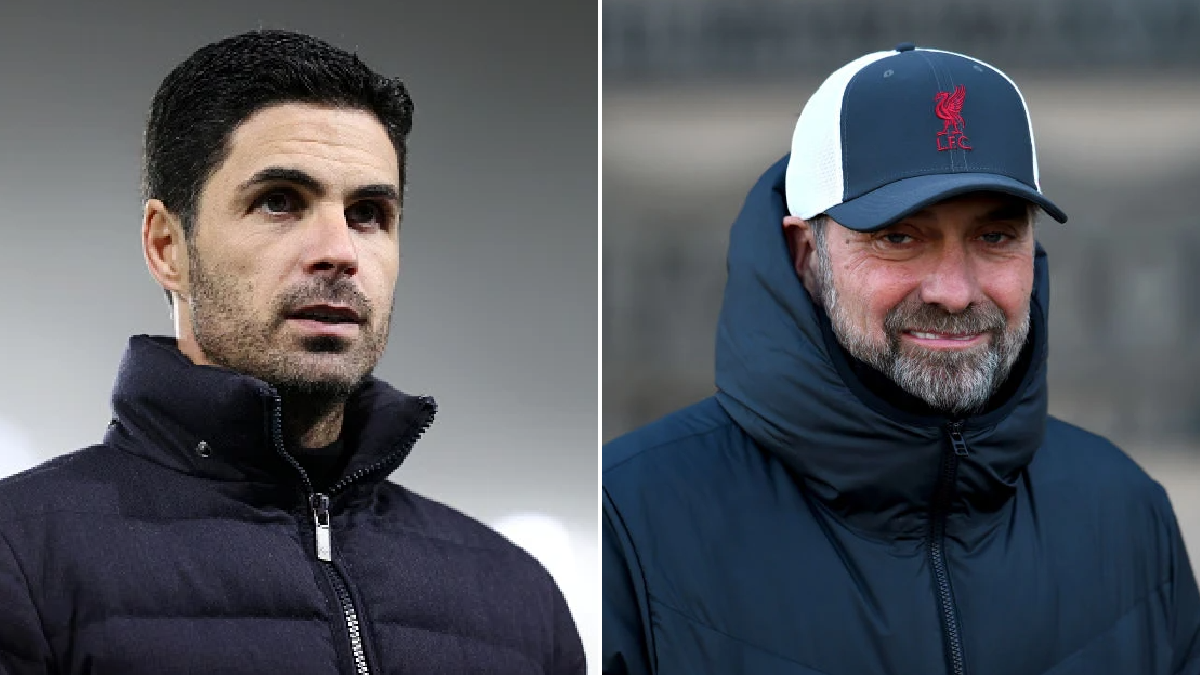 Arsenal’s Carabao Cup semi-final first leg tie against Liverpool has been postponed at the request of the Merseyside club.

The game scheduled to take place at the Emirates Stadium on Thursday was plunged into doubt when the EFL confirmed on Tuesday that Liverpool, who are missing a number of players and staff due to a growing Covid crisis, had asked for the match to be called off shortly after they abandoned plans for a scheduled afternoon training session.

Klopp’s assistant Pep Lijnders, who took charge of the team at Stamford Bridge, also since returned a suspected positive test on Wednesday, while ‘multiple players and staff’ have also tested positive in the last few days.

Shortly after the news ofLijnders’ infection, the club announced that it would be temporarily shutting down its AXA Training Centre to prevent any further spread.

In a statement confirming the postponement, the EFL said: ‘Having now fully reviewed the circumstances involved, the League has accepted Liverpool’s request after determining, albeit reluctantly, that a postponement was the only option.’

As a result, the order of the ties has change with the first leg will now taking place at Anfield on January 13, while the return match will be played at the Emirates Stadium on January 20.

The Reds’ next game is now scheduled to be the FA Cup tie against League One side Shrewsbury on Sunday, with Arsenal taking on Nottingham Forest on the same day.

January 5, 2022 Soccer Comments Off on Arsenal vs Liverpool postponed amid further Covid-19 outbreak in Klopp's side
NFL News