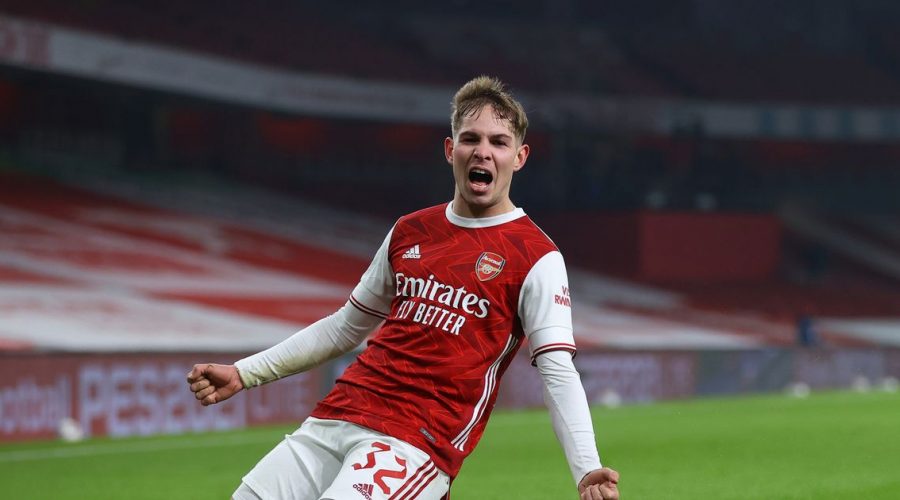 Arsenal return to league action on Thursday night when they welcome Crystal Palace to the Emirates.

The Gunners go into the game off the back of three straight league wins and an FA Cup third round victory over Premier League rivals Newcastle, though they were taken to extra time.

Pierre-Emerick Aubameyang struck in that FA Cup win and manager Mikel Arteta is hoping that goal will help restore his captain’s confidence.

The Gunners currently sit 11th in the table, and a victory could see them enter the top half for the first time in many weeks.

Crystal Palace beat Sheffield United in their last league game after a five-match winless run, but were knocked out of the FA Cup on Friday, going down 1-0 at Wolves.

However, they are unbeaten in their last four matches against Arsenal and came from 2-0 down to draw 2-2 last season.

What time is Arsenal vs Crystal Palace?

Kick-off in north London will be at 8pm tonight.

It is the only Premier League game being played on Thursday and the last of six midweek matches.

Thursday’s match at the Emirates will be shown by Sky Sports from 7.30pm on its Main Event and Premier League channels.

Those with Sky Sports access can steam the game through Sky Go or NOW TV apps.

Mikel Arteta can welcome back defender Gabriel Magalhaes, while a late decision will be made on the fitness of Thomas Partey.

Gabriel Martinelli will miss out after turning his ankle in the warm-up against Newcastle on Saturday, though it is hoped he will return to full training in the next few days.

Palace are waiting on to hear the fitness of Gary Cahill, Scott Dann and Jeffrey Schlupp.