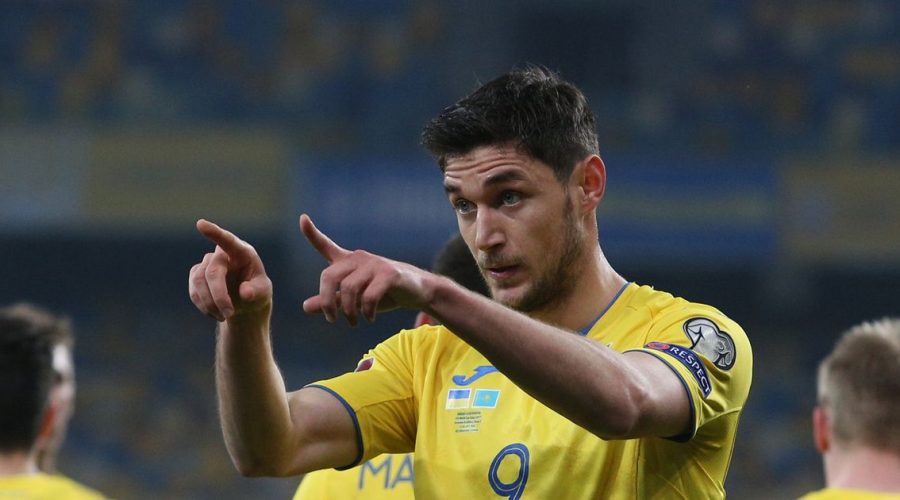 There is plenty of work to be done at Arsenal this summer as Mikel Arteta looks to drag his side back up the table next season.

Arteta may well be under pressure to keep his job if the Gunners don't qualify for Europe – a factor which would make signing new players all the more difficult.

The club had a decent summer window last time round, but they need to drastically improve on what they've got already, and like most clubs, will probably be doing so on a limited budget.

There could be outgoings of course, which would help boost the kitty, but the key focus will be bringing in the right players to help turn Arsenal into a force again.

Here are the latest rumours from around North London.

The 25-year-old has been in good form in the Belgian league, netting 15 times already this season in 27 appearances.

A report from Belgium based newspaper Het Laatste Nieuws claims (via Sport Witness ) that Gent are prepared to part with their star man, but only if their €20million valuation is met.

Sporting Lisbon have already seen a bid rejected, but Yaremchuk has the opportunity to put himself further in the shop window this summer when he lines up for Ukraine at the Euros.

Martin Keown has fired a firm warning to Mikel Arteta that he cannot afford to lose Alexandre Lacazette this summer.

The Frenchman is out of contract in 2022, putting Arsenal under pressure to either sell the striker or tie him to a new deal.

Given Lacazette's advancing years, Arsenal will be weighing up whether to cash-in on him now rather than potentially lose him for nothing next year.

But Keown thinks the club should not even be considering that option with their current top goalscorer.

Asked whether Arsenal can afford to let him go, Keown replied: "No I don't think you can. I think he’s really, really important."

He added: "You’ve got a good senior player there, 29 years of age, talk of whether he’s going to stay or not. But while he’s here, he’s making it count.

"He’s a good influence I think in terms of what’s around him. Don’t underestimate that. You’ve got to have good professionals around the youngsters and it takes care of itself."

Keeping hold of Lacazette may be a bonus to Arsenal but it would leave question marks over the immediate future of youngster Eddie Nketiah.

The forward has barely played since the turn of the year and faces a battle to hold down a first-team place next season.

West Ham were interested in loaning the 21-year-old in January and Evening Standard reports David Moyes will come back with a fresh bid.

A temporary switch could suit all parties.

Arsenal have been dealt a blow in their pursuit of a permanent deal for Martin Odegaard after the midfielder was branded one of four 'untouchables' in Real Madrid's squad.

The Los Blancos are planning a summer clear out as Zinedine Zidane tries to make room in his squad for new arrivals.

But as per a report from Marca, Odegaard will not be one of the players sold.

The 22-year-old is part of a quartet ring-fenced to protect the club's future, also including Vinicius Junior, Rodrygo and Federico Valverde.