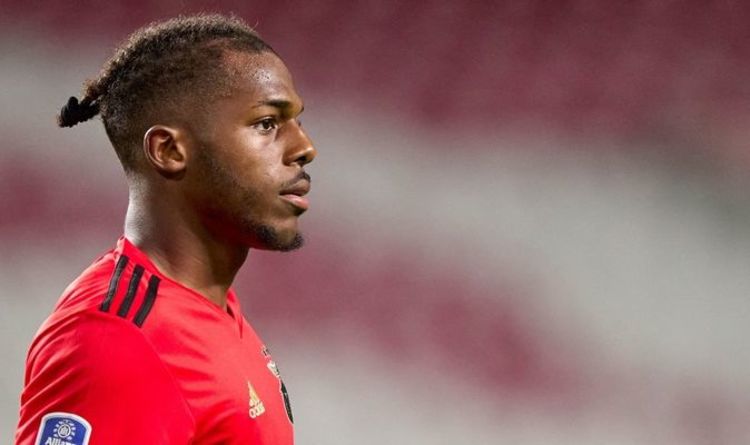 Arsenal are set to clinch the signing of Nuno Tavares in the coming days but fellow Premier League club Brighton tried to hijack the deal earlier this week, reports in Portugal claim. Mikel Arteta wanted to bring in some additional cover for Kieran Tierney at left-back given the Scotsman’s history with injuries and Tavares was identified by club scouts.

Sead Kolasinac is expected to depart this summer and Bosnian’s void will need to be filled.

Thankfully, Arsenal have wasted no time in finding his potential replacement in the form of Benfica’s 21-year-old full-back Tavares.

The young prospect has already played 25 times for the Primeira Liga club’s first-team having made his debut in 2019.

Tavares is also highly regarded in Portugal’s youth ranks, having represented the national team at U18, U19 and U20 level. 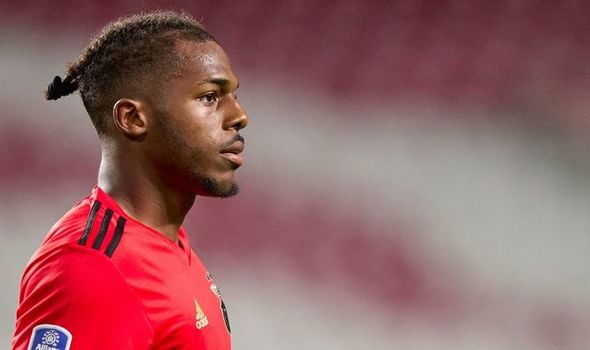 While Arsenal moved quickly to negotiate a deal, A Bola in Portugal claim Brighton made a last-ditch attempt to snatch Tavares from under the Gunners’ noses.

The Seagulls were willing to offer regular football, something Tavares is unlikely to receive in north London.

But Tavares already had his heart set on joining Arsenal with a deal now all but done.

The player reportedly had his medical yesterday in Lisbon before jetting to England.

He will then have to spend five days in isolation before he can put the finishing touches on his move.

Tavares is likely to be presented as an Arsenal player next week.

Arsenal could end up dealing Brighton a second blow later in the transfer window but signing Ben White.

The England centre-back is expected to join the Gunners after the Three Lions have completed their Euro 2020 adventure. 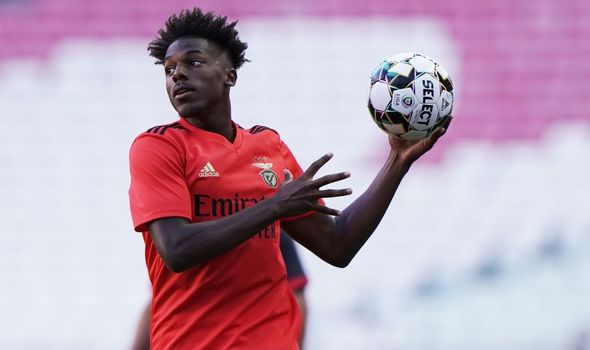 Talks are advanced between the two clubs although a fee has not yet been agreed.

Arsenal are offering up to £45million in add-ons but Brighton chiefs want £50m.

Reports last night claim Everton are trying to make a late swoop for White following the appointment of Rafael Benitez.

The player played down speculation regarding his future last week and is fully focused on Euro 2020 for now.