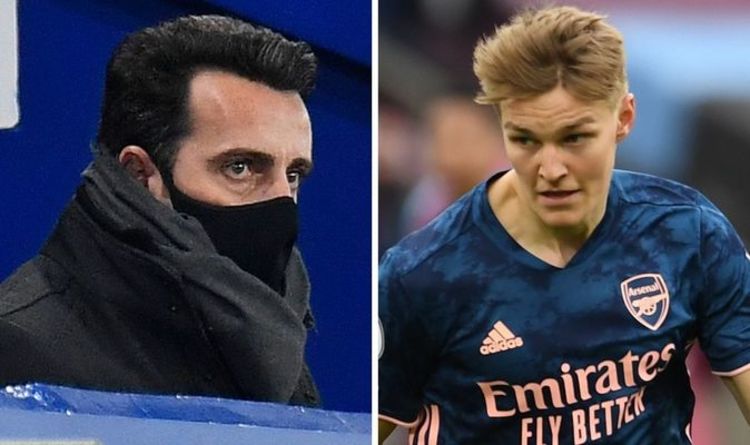 Martin Odegaard’s long-term future at Arsenal remains uncertain with Real Madrid putting their foot down. In other news, the Gunners may turn to Dinamo Zageb star Mislav Orsic to bolster their attacking options next season. Express Sport brings you the latest transfer news from the Emirates Stadium.

Arsenal have reportedly made signing Martin Odegaard on a permanent basis their top priority this summer, but Real Madrid may well stand in their way.

Big things were expected of Odegaard from Real this season after impressing at Real Socided the previous campaign.

But he quickly fell down the pecking order under Zinedine Zidane with question marks being raised over his immediate future. 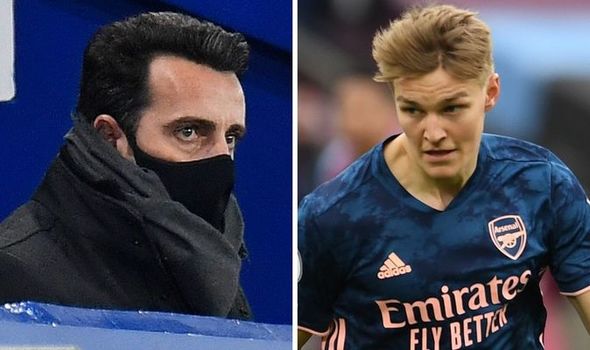 Arsenal swooped in to snap Odegaard up on loan in January and he’s made an immediate impact at the Emirates, earning high praise from club icons and Mikel Arteta.

And Spanish outlet OkDiario claim that Arsenal would love to sign Odegaard on a permanent basis.

However, the report suggest that any move to Arsenal beyond this summer is unlikely to take place.

It is claimed that Real are confident of Odegaard’s desire to return to the Bernabeu, meaning Arsenal face a battle on their hands to convince the Norway international to change his mind.

Orsic single-handedly knocked Spurs out of the Europa League with a hat-trick to spark wild scenes among the Dinamo Zagreb bench.

And The Times now report that Arsenal may well swoop for Orsic this summer with a keen interest in the winger.

The 28-year-old also has the versatility to play across a number of positions up front. 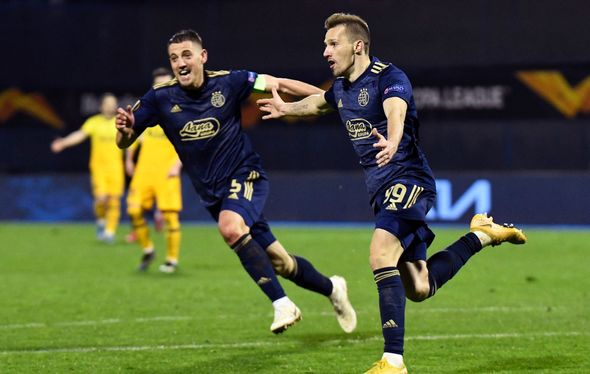 Mikel Arteta has hinted that he plans to play Gabriel Martinelli as a right-sided forward in the near future.

Martinelli’s lack of football at the Gunners since returning to fitness has raised some questions over his future in the team.

He’s usually been deployed on the left wing when called upon while Arteta has previously said he wants Martinelli to play through the middle.

“But with the squad balance that we have at the moment, to play on those positions on the left we don’t have players.”

But in a practice match in training, Martinelli was deployed on the right, hinting Arteta may yet continue to utilise the Brazilian out wide.