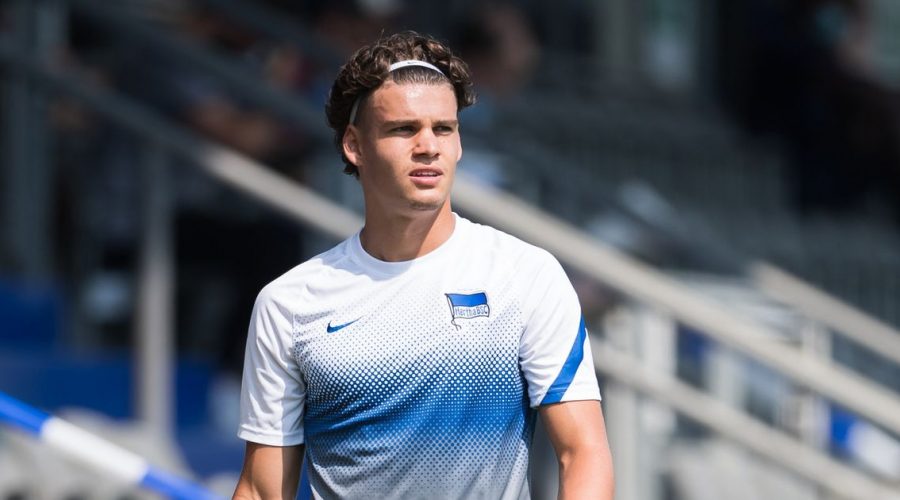 New Arsenal signing Omar Rekik says he is determined to pay back the club's faith in him following his move from Hertha Berlin.

The 19-year-old centre-back put pen to paper on a professional contract with the Gunners on Friday after they shelled out £600,000 on him.

And while is expected to join up with the U-23 squad before becoming a first-team player, Rekik clearly has big ambitions for the future.

Speaking to German outlet BILD following confirmation of his move, he said: "Of course it would be a dream to be worth €60million or even more.

"Because that would mean that I've made great athletic development. But sporting success is more valuable to me.

"I don't have a specific goal. If Arsenal had waited a few months, they would have got me without a transfer fee.

"Now they have spent so much money on me. I want to repay that with performance. The club is serious about me, and I'm grateful for that."

Speaking to Arsenal's official website, Rekik added that the club's history of giving young players an opportunity was one of the factors that most attracted him to North London.

He added: "As a young player, you need to play somewhere where they’re not afraid to give you a chance and you can see a lot of youth players have broken through here, and I want to be the next one. "The warmth of the people and the interest that they showed in me, and of course, when a club like Arsenal is interested, I don’t think anyone needs to think twice."

It remains to be seen if Arsenal open their cheque-books again before the end of the month, but they are still being linked with a creative midfielder.

The likes of Norwich's Emi Buendia and Julian Brandt of Dortmund are among the potential names that have been touted.