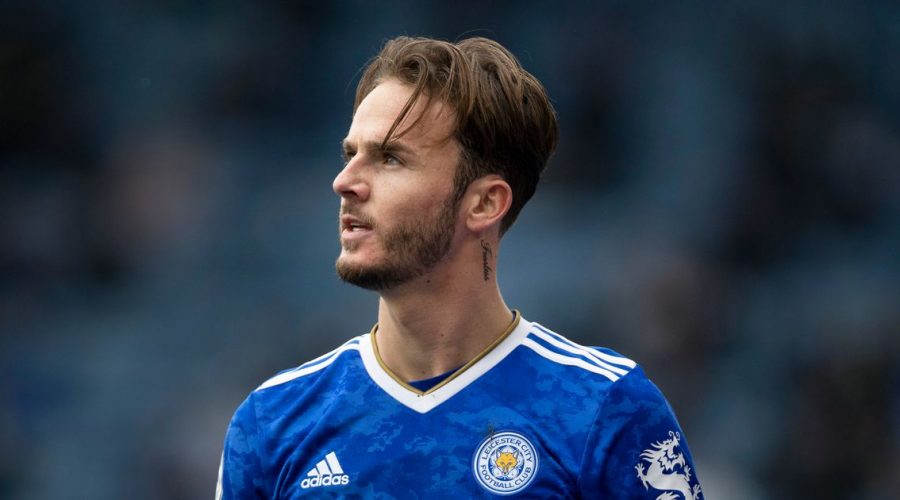 After a disappointing season that ended with Arsenal not qualifying for Europe entirely, Mikel Arteta’s side have an important summer ahead as they look to rebuild their squad.

Some of the positives of last season were that they were able to integrate academy players like Bukayo Saka and Emile Smith Rowe into the side, and they will look to purchase quality players to improve them.

There will be some departures, however, with Granit Xhaka the most likely to leave North London and others such as Eddie Nketiah and Joe Willock may go too.

Despite that, there is plenty to do for Arsenal as they aim to return to the higher places on the Premier League table next season.

Daily Star Sport has taken a look at Arsenal’s latest transfer news below.

According to football.london, James Maddison is open to a move to London, with Arsenal linked to the Leicester City midfielder.

Arsenal have long been searching for a creative player to join the squad having failed to make a deal with Real Madrid for the return of Martin Odegaard.

Maddison is seen as the ideal option, but any deal could be worth upwards of £40m, which will prove to be a big obstacle to cross.

Arsenal need to up their bid for Sheffield United goalkeeper Aaron Ramsdale to £32m as their hunt to replace Bernd Leno goes on.

Previous reports suggested £30m would be enough but that is apparently not the case, according to The Times, and Sheffield United are firm on their stance.

There were plenty of names linked with Arsenal, but Ramsdale is the one Mikel Arteta’s side have chosen and a deal is expected to progress.

Should Arsenal move for James Maddison this summer? Let us know in the comments below.

According to Calcio Mercato, Granit Xhaka is close to completing a move to Roma after five years in North London with Arsenal.

The two clubs have been in discussions since the start of the summer and a conclusion to the deal is nearing after a €20m fee was agreed.

Xhaka is expected to arrive in Rome soon where he will link up with the rest of Jose Mourinho’s squad.